Really? Do we need to know about every

I do follow the Coast Guard News blog (http://coastguardnews.com/)

Awesomeness, thanks for that link! That will become my home page.

Here’s a good one about someone who survived, that answers the question: When is bringing a pfd not sufficient pfd preparation?

There are few wise men under 40.

@grayhawk said:
I use to be one of those that the wise men would learn from…

They’re still learning from me. Couldn’t figure out today why I had uncomfortable pressure around my waist. Learned why at the take-out: I had my paddling pants on backward.

That’s hilarious. I guess you really are a Rookie.

It was pretty funny to discover. And felt so much better when I put them on the right way.

LOL! Yes I am capable of something like that. There is humor all around us. I laugh at lot at the absurdity I often see in myself. Laughing is good for our sanity. If you raised children you are very familiar with absurdity!

Rookie, your story reminds me of an occasion, now many years ago, when I first paddled the section of the Current River (MO) where there is a cave that can be paddled into from the river. I took a headlamp wrapped around my thwart just so I’d be able to see when we went into the cave. I put it on when we paddled into the cave. It wasn’t until I got home and saw photos that others had posted that I realized I was using that headlamp in the cave while wearing sunglasses.

Accident reports are useful, I think, but reading too many of them makes paddling seem like a riskier undertaking than it really is - and I’m not saying it is without risk, mind you. Caution and judgement are always required and a PFD is never , ever a bad idea. For Pete’s sake use them.

I happened upon a statement about hindsight that I think reflects a good deal of wisdom and which, though not specifically about paddling, might apply well here.
“Hindsight is cheap… One can always construct an after-the-fact case that any one such incident was preventable. This is not the same as saying that such incidents in the aggregate are preventable.”

It is my personal opinion that many paddling deaths are directed related to the degree of stupidity exhibited by the paddler who died. 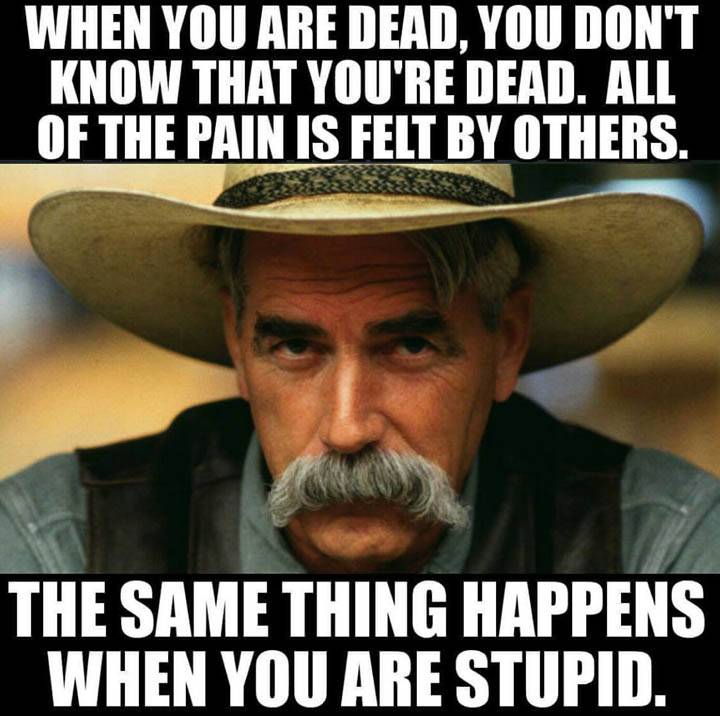 P.S. When I read a post on pnet, and the poster says, “I don’t want to invest in a quality boat, quality gear, or any training”…red flags pop up.
When I read the poster saying, “I just want to go on/have an adventure”… the red flags not only pop up; they start waving frantically.

When I read the poster saying, “I just want to go on/have an adventure”… the red flags not only pop up; they start waving frantically.

Adventures “are” good things…
Lack of training, questionable skills, cheap quality boat &/or gear “aren’t” good things.
Forums “aren’t” the source of problems for anyone with common sense. Stupidity “is” often the source of myriad problems, and untimely deaths.

always plenty to read about in my neck of the woods, adventure has it’s risks even when folks are experienced and wear a pfd
https://www.americanwhitewater.org/content/Accident/browse/?year=&state=WV

Apparently being prepared isn’t always a guarantee……………See what the National Park Service has to say about kayaking in Pictured Rocks National Sea Shore. ………… https://www.nps.gov/piro/planyourvisit/kayaking.htm

I’m going to paddle Superior for the first time this summer - that is, providing I can summon the courage to drive over Big Mac with a kayak on the roof of my little car.

Some people will do anything for a helicopter ride.

In reality the article is correct. I do think some sit-on-top are good for a Great Lake such as a surfski and some of the larger kayaks. I also think staying closer to shore is wise.

Surfskis do very well on the Great Lakes (so long as you’re dressed for the water temp).

Nice video. I love the clear water. My kid thought it was Tahiti.

The reaper harvests in many ways.
Perhaps a favorite’s scything through chaff at play.
Foolish early flights of seed from shaky husk,
are bread and butter harvest to his table set at dusk.

Well, when the Wonder Bread moment comes to end my loafing around, I hope I can maintain a rye sense of humor.

Seedless, of course. (Though others might sing on/over board, “Caraway, my wayward son. There’ll be…”)

@Rookie said:
I’m going to paddle Superior for the first time this summer - that is, providing I can summon the courage to drive over Big Mac with a kayak on the roof of my little car.

I’m pulling a trailer with two sea kayaks on the truck seven feet in the air over that same bridge. Your small car for all it’s lightness may be less of a profile. …less of a problem.

Big heavy vehicles good. Lightweight little cars questionable in high winds. Some years ago a Yugo and it’s driver were blown over the guardrail and into the Straits.

If it’s really windy, I’ll ask for a driver. They do provide that service for wimps who dislike heights, like me.