Sad to miss it this year but a number of my friends are there so plenty to see… it’s one of my favorite races on the planet….can the reigning champs and course record holders (meersman and Wakely) keep their title? Lajoie and Blais may have something to say about that….

Hope everyone is in their Zone tonight!!! 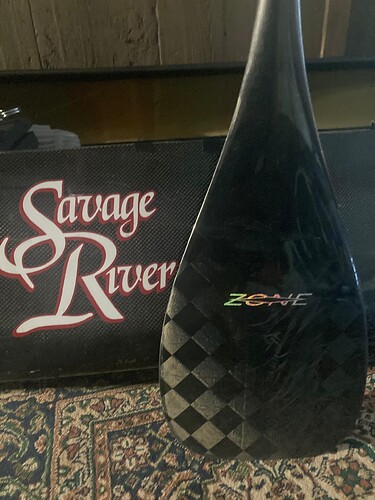 We were so hoping to be down there at my family’s cabin this year, to see it for the first time (yes, 56 years on the planet, but have never managed to be there at that time

Local coverage just announced that because of the low water, it’s expected the race will be 40 minutes slower.

Thanks for the posts, Rookie! I didn’t catch the start last night, but I did get to see the finish today. Pretty amazing how strong those guys look after a solid 13-14 hours!

I was disappointed that they only showed the top 3 finishers, but maybe that was my Wi-Fi?

Tough year… low water makes picking lines a bit easier in some areas, butvlike paddling through cement in alot of it. Steve Lajoie is a wizard with a paddle in his hand… one of our local crew was able to squeak in a top 10 finish. And a real special mention to another buddy, Mike who finished in the top 25(2nd mixed?) but also is less than 3 weeks past winning the C2 Yukon 1000… pretty good back to back performances.

we will be back in the field for 2023, the 75th anniversary. I really missed it this year

Here’s a video of some pre-race interviews and the start at 29.06. 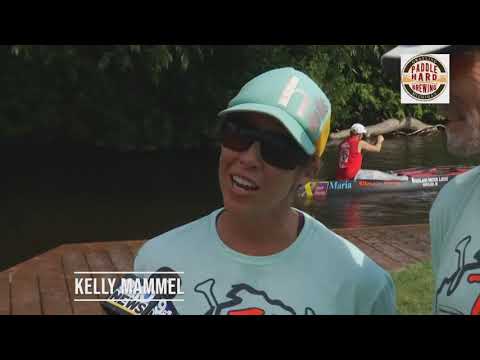 Only other race I know of with a Le Mans start is the Race to Alaska. But they don’t have to carry their boats.

There’s a few. The Yukon River quest is another big one, also no boat.

Also, the first interview is cool (for me). Wakely from Grayling (undoubtedly somehow related to the Wakely of Wakely Bridge, where I have put in a few times), and Meersman being from South Bend, which is where I grew up.

Made it down to see the start for the first time. Family group came over from the Elmira (MI) area where we are working on an off-grid cabin on the family property. Lots of excitement and energy. You racers go about twice my speed for far longer than I’m up to. My best is about 50 miles in 11 1/2 hours or so. a quick glance at the trackers in the morning showed the leaders going 6.3 mph across the ponds after 10 hours or so.

Hubby pointed out that they are in pairs, not solo. Sure - that explains the whole thing

. I’m sure we could all go that fast

The ponds are generally my strongest point in the race. The deep water suits us and our strategy usually is to just make it through the night in a good position and then pick up the pace after Alcona. I also switch from a ZRE to a super ultra light paddle( a Zone) that can really help dig in when others are fading. Last race we passed 12 boats in the last 2 hours