I’m looking for ideas on a bwca trip in a couple weeks. I’m also open to the surrounding area, doesn’t have to be bwca. It is going to have to be all lakes, the rivers in the area are probably to low to paddle. I wouldn’t mind 4 or five days of paddling with a couple down days. Any suggestions?

You might want to have backup plans in place, as currently the entire BWCAW is closed due to fires. I think they are forecast to get some rain in the next few days, but reopening is not guaranteed.

As @Brodie said BWCA is currently closed. When were you planning on going? Do you have an entry permit or at least an entry point in mind? The possibilities are endless for a week long trip.

You can find some alternatives in this thread; BWCA fires

www.bwca.com is updated regularly and forum members are suggesting alternatives. I doubt the BWCA will open for a while. First the fires have to be out then campsite inventory and portage clearing.

I found a short route I think I can paddle and portage in the Superior National Forest. I’ll just plan on that, thanks for the heads up on the bwca.

Parts of SNF closed too. And a fire ban… No campfire. No twig stove use. Hopefully you will not be affected by the new Greenwood fire in SNF

I have always wanted to try a trip from the Gunflint Trailhead.

So as of today the powers that be have ended all dispersed camping in the entire superior national forest. Great going guys, you are really helping people experience the outdoors.

I have always wanted to try a trip from the Gunflint Trailhead.

Its nice -well, it all is especially after the crowds have dispersed. We were planning on doing a group camp at Trails End campground in mid Sept. (DuluthMoose memorial paddle) and doing day trips from there, but that may not be doable now. We’ll see. Maybe it’ll all be under control by then.

Last time I did an trip (albeit a very short one) up there was off the Gunflint. It was in November (coordinated with a boat building class a friend took in Grand Maris) so we were skeptical about going very far in that late in the season. Having to break a lot of ice to get out if the temps dropped too far too fast (as can happen up there at that time of year) concerned us.
We put in a Clearwater L., which I’d recommend. Its a long, unusually fjord-like lake with a narrows. We set a base at the extreme end of the lake and hiked into Mountain L. on the Canadian border. The second day we portaged into Caribou, Little Caribou (beautiful campsite on Little Caribou if you ever go through that way) left the boats and hiked from there to Pike L., I believe it was, after looking for a waterfall that was mapped. We ran short of light so never got to the falls, but it was just breathtakingly beautiful at that time of year. There was about a quarter inch of snow on the portage trails, with ferns and greenery still popping through under the usual canopy of pines. We did have to break some ice to get to one of the portage trails - but we had the whole place to ourselves. In three days and two nights we didn’t see another boat. We fought a pretty stiff wind and some sizable waves to get back.
I’ve not spent nearly as much time up there as some here, I’d guess, but I think I’ve come to prefer the Gunflint entrances to Sawbill or going in at the west end through Loon L. But its all nice.

Do a rain dance and keep a thought for those facing the fires.

Instead of pouting…look at the Sylvania wilderness in the UP. {Michigan Upper Peninsula} It will fit the criteria you set. And it isn’t burning.

BTW Fighting a fire like this is NO JOKE! And it is not personal…it is a lot more serious that anyone missing a few days camping.

I have a feeling Sylvania is going to get real busy.

Hopefully, the rain predicted for today actually arrives and helps the firefighters.

Is there an alternate area you would like to paddle that folks here may have visited? As above, BWCA likely not available for a bit.

And I agree w/Roy - firefighters are out there risking their lives trying to stop the fires out west. Wishing you the sympathy that you seem able to offer if you need help…

This from 2 days ago… 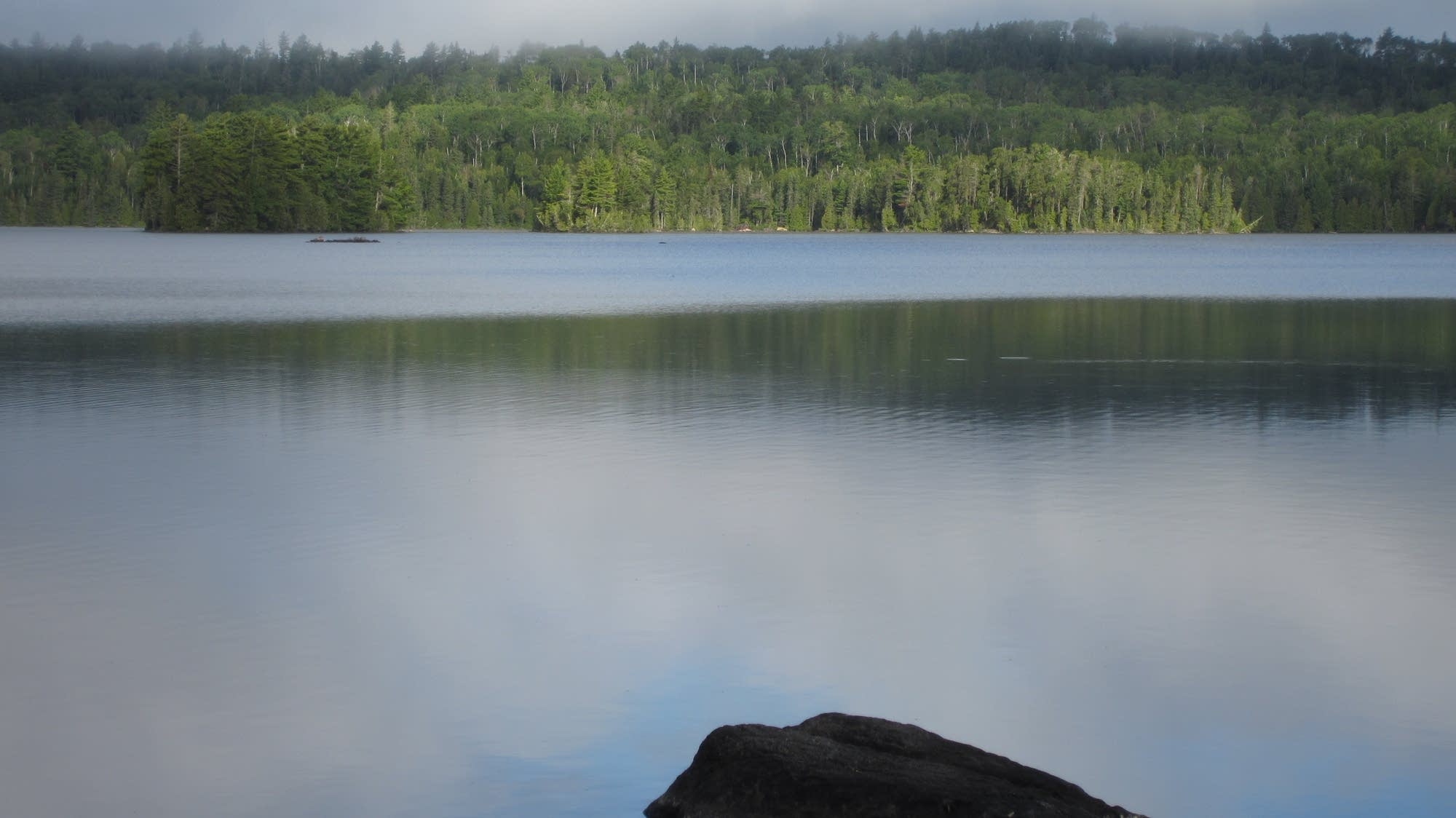 Portions of the BWCA to reopen this weekend

The upper 15 or so miles of the Gunflint Trail is still closed. Grand Marais has a little rain in tonight’s forecast. Looking a bit better for the BWCA, but I’ll be heading for Sylvania nevertheless. Its all dry up north, though. I think its really wise to forgo campfires and maybe keep a short fast exit route in mind.

I saw that, and I had just cancelled my permit, and planned a trip closer to home. Hopefully, I’ll make it back next year.