A Pond to Myself

Fun in a puddle 'til sundown: I took out one seat in my canoe and moved the other one. I also made a few other mods to get ready for an upcoming river trip. I was anxious to see how things trimmed-out. My wife wanted to run our dogs. It was late afternoon, so we rode off to a sprawling public park about a dozen miles from home. There were plenty of people when we first arrived–Most just sitting inside their cars in the parking area on a most beautiful day. Of course, no one was using the basketball courts/playgrounds, etc. A few were fishing, but nobody else boating. Only about 10 acres of water, but I still managed to spot a bald eagle and a beaver whup’d his tail swimming by…Unfortunately, my wife had the camera and was down the other end from where the wildlife was(smart wildlife.) 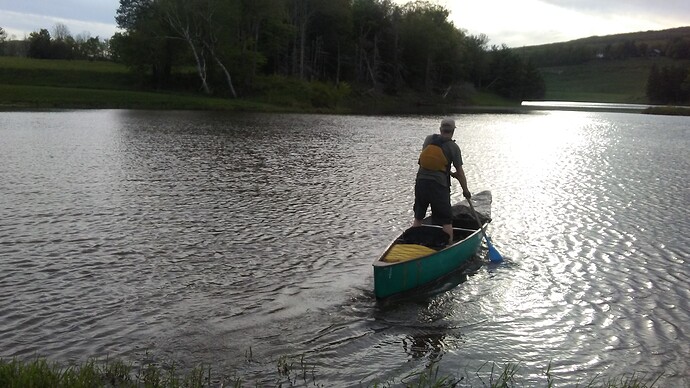 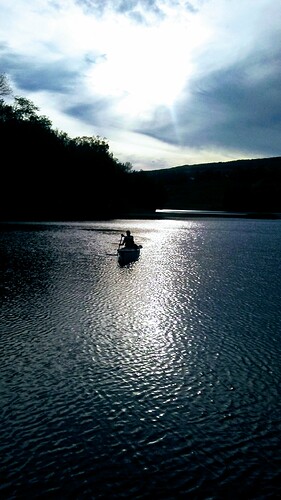 Looks nice! I am hiding from outdoors until the temps drop a smidge, tried walking out two days ago and it knocked me on my butt. But thinking of pulling the canoe out over the wknd.

Secret paddling sites. There is a shallow reservoir near Reno in the pine trees that is not well known. It has a not very attractive name. Any time there is average precip or more it is several miles across and ringed with flowers. It is relatively warm because it is shallow. It is full of waterfowl. Over the years I have camped there Fourth of July weekend many times and rarely have seen another person. It i s lake canoeing Heaven.

You got me looking… Winnemucca?

We paddled Lake Penneseewassee yesterday. No one out… Eagles and loons were out.

A well kept secret…I’ve camped and fish sometimes for days at this same park without seeing another soul. In fact, all the cars that were there yesterday were only as a result of Covid. Some file shots– 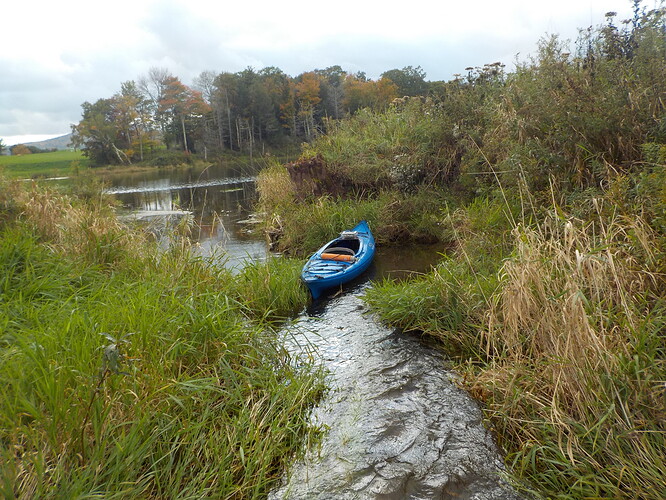 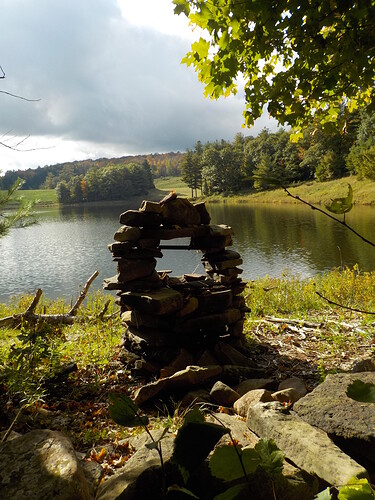 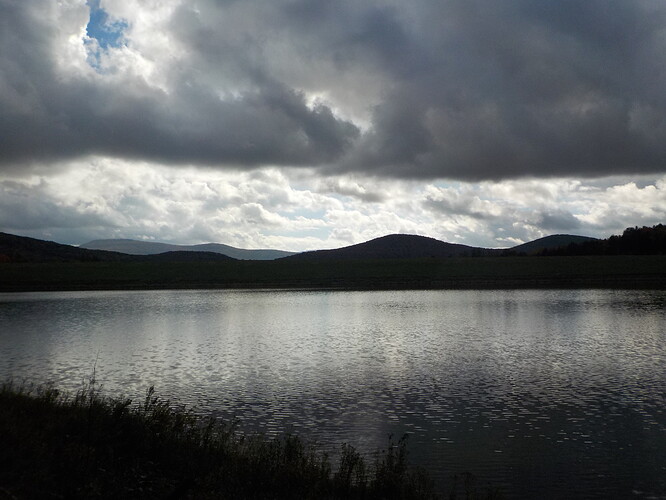 There is a tiny lake named Winnemucca near Carson Pass. The town is 170 miles away.
I will not divulge the name of the secret spot. .

I have my own private 8 acre pond. I took this photo from our front yard. 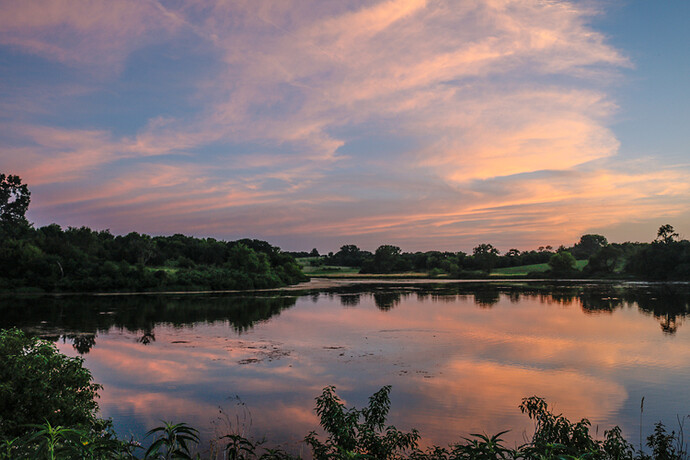