Any recommendations for a shallow water waterproof camera?

In the low price range.
Just want to take some pics of fish… 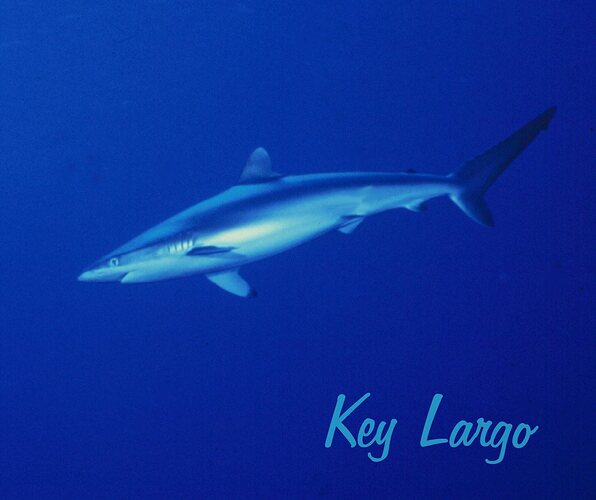 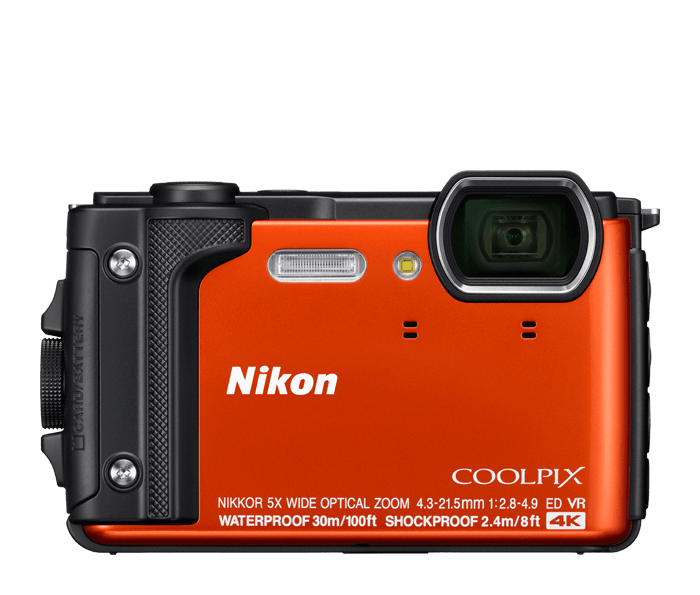 The Nikon COOLPIX W300 is a waterproof camera that captures 16MP photos and 4K UHD video, features Wi-Fi and Bluetooth and is packed with features.

No clue on your price range. Had mine 6+ years I think no problems just rinse it off. Or GoPro at 399

Looks like mine except mine is an AW130. Five years old & does the job.

I bought a Fujifilm Finepix XP140 in the spring and have been very happy with it, but I can’t talk about the underwater picture quality, have never tested that feature.

I have a 12 year old Panasonic Lumix DMC-TS1 that is still going strong, much to my shock. It’s travelled the world and been beaten up in whitewater, but even the seals are still fine. When I use it in salt water, I soak it overnight in fresh water. I think that makes all the difference for the seal longevity. Anyway, you probably can’t go too wrong with any of the major brands. I like dpreview.com for their reviews.

I have a Lumix TS3 for sale for $95. Essentially band new with the box with all accessories and an extra battery. Wife preferred a Canon because she was used to using mine. Check out listing on the CPA Forums.

Thanks all…
I mainly asked for a friend as my last UW camera was a 35mm Nikonos V… a long time ago and I have not kept up.
I do love my Lumix land cam that I’ve had for many years…
But seems now most pics are of cats with my phone…

I guess it’s waterproof if it takes pictures in your body.

This New Ultra-Compact Camera Is The Size of a Grain of Salt And Takes...

Scientific ingenuity means cameras keep on getting smaller and smaller, and the latest to appear is not only incredibly tiny – the same size as a grain of salt – it's also able to produce images of much better quality than a lot of other ultra-co

The Nikon for sure. Never had anything but good results. Never had to replace the rechargeable battery. Gopro is a lot of hype and way overpriced for the features. Most members of the paddle clubs i’m in use the Nikon coolpix.

GoPro Hero. I have awesome video from snorkeling and great paddling video too. I wear my head band mount for both.

Does anyone know of one of these cameras that has a good zoom capability for bird photography? I don’t necessarily need the convenience of wifi or bluetooth capability. I am perfectly happy to plug the SD card into my computer for downloading. The Panasonic FZ 300 is a nice camera but it is only considered splash proof not submersible in case of a dunking.

As far as I know, at this time GoPro cameras only have digital zoom. You can do the same thing with your computer in post production with the same loss of resolution. There are some third party lens add-ons for some models of GoPro cameras, but I don’t know if they are waterproof or how well they work

Keep in mind that using a powerful zoom lens is difficult enough hand holding a camera on land. A kayak is not the best platform.

For true high resolution photography it is the optical zoom that is important. Some dealers only give you the optical multiplied by the digital zoom specs.

Most compact point and shoot waterproof cameras are relatively limited in zoom capability to maintain waterproof integrity, and keep them compact and lightweight. Optical zoom lenses become rather bulky as the zoom capability increases and moving parts outside of the camera body are more difficult to keep sealed. Many point and shoot cameras will use optical zoom first and will indicate when they begin to add on digital zoom.

I’ve had the Finepix XP140 for 3 -4 years and it’s a good, rugged little camera for the price. Though I have never used it under water, it has that capability. The zoom, however, is not very useful for birds unless you’re already up pretty close.

I have a Canon D10, their original waterproof camera. It is waterproof to 33’ and has optical zoom of 3X and digital to 4X, for a total of 12X. My wife has the W30 which is waterproof to 82’ and has an optical zoom of 4X and digital of 5X, for a total of 20X, a marked improvement. Both have been submerged in salt water with no evidence of leakage. We’re not interested in underwater photography with them, although I’ve seen people holding them underwater from a kayak to get some interesting shots. I’m old school and I have a hard time trusting electronic underwater, especially as they get older and seals degrade.

There is a marked degradation when zooming beyond the optical zoom, especially when zooming to the maximum zoom level.

There are a relatively small number of waterproof cameras that work quite well. The Nikon Coolpix is frequently mentioned as is the Panasonic LUMIX DC-FT7GA. But these camera’s quality when needing to zoom in are far below a DSLR for wildlife, but very good for use in a kayak. Many digital point and shoot waterproof cameras can be found to under $300.

Earlier this year I looked for a replacement for my old Nikon AW300 with better zoom and didn’t find anything. The Nikon has issues: only has 3x, no lens cap (good luck getting water droplets off in a paddling situation) and over time it tends to overexpose, which can be corrected on my laptop. My old phone takes better pictures.

I ended up getting a Lumix FZ300 which is by no means waterproof.

I don’t think we are on the cusp of seeing a waterproof superzoom. The problem is that zooms move the lens in and out of the camera body. Waterproofing that would require creating some kind of seal around the sliding lens barrel; problematic if not impossible. An alternate approach would be to make the camera body deep enough for full zoom, leave the lens fixed and move the ccd in and out internally. This would make the camera bulky, but if someone made one I’d snap it up in a second.

I bought a used Pentax WG-2 about 6 years ago that has held up extremely well. Thought I lost it and found that the model is now made under the Ricoh name (also WG series) with several models. So I bought one of those new without as many options. Was glad to eventually find the original Pentax (stashed in a pocket in one of my travel duffels that I had forgotten to check).

It probably doesn’t have the zoom quality (5X optical) that some photogs are looking for but these models are damned tough. If you are rough on your cameras, these are great. COuld probably be used as a hockey puck with their military looking body armor. I have bounced mine off concrete and at one point had the Pentax clipped to the decklines of my SOF when I capsized it near shore without the flotation bags in it (stupid me.) Boat was too heavy to right it so I swam it to shore inverted and then realized that the camera had been dragging fully immersed for the whole time. Not a drop of moisture in it! That was 5 years ago and the camera is still fine. Could clearly be used for some SCUBA (waterPROOF to 14 meters or a bit over 1 atm). They make a bunch of mounts and a floating buoyancy attachment.

I really like not having to worry about the camera at all and usually keep it clipped to the shoulder strap of my PFD – it fits tucked into the top of the vest and I can easily pull it out to use it. Or I clip it to the deck (It comes with a nylon strap and carabiner attached to the housing). Adding a longer lanyard I never have to worry about losing it in the drink. Shock and cold-proof too. I confess I have abused the heck out of both of these.

Only real drawback is that it is power hungry and eats the batteries. Fortunately they are small and rechargeable so I just bought a bunch of them and carry with me iin an old plastic film can (remember those?). And, like most newer cameras, no viewfinder so glare on the display screen can be a bother and impossible with polarized sunglasses.

There are additional discussions for cameras used when kayaking under to topic of Paddlebirding. on this forum.

The Nikon Cool pix is my favored over the Olympus, but I don’t think you can beat a Go Pro.