Any riot edge 15 owners ? Or Tried and tested experiences?

Im interested in buying a riot edge 15 it has rudder and skeg.
I would like to know how does this kayak handle choppy sea and waves in general ? Does it struggle or its no issue for it maybe someone that has tried it in open sea can advise ? Thanks.

Have you checked the user reviews here at paddling.com? 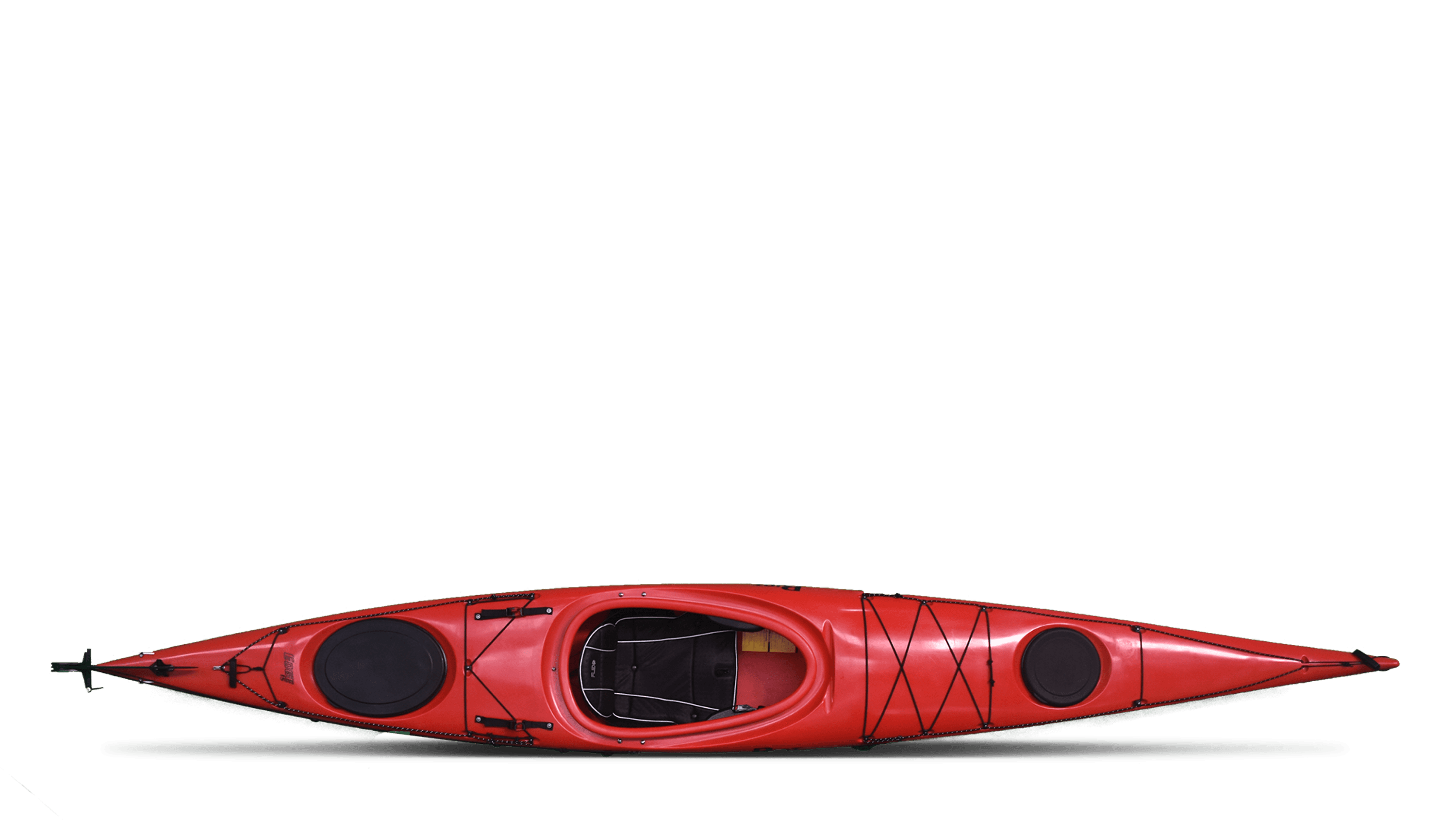 What are you willing to learn in the way of skills? A boat can’t handle emergencies in open water for you. It can support better or worse what the paddler can do.

Unlike many, I do not worry about weight very much in my kayaks because I often use a cart when a buddy isn’t available to team carry a kayak, however 61 lbs sounds very heavy for a 15 ft kayak. For example, my Dagger Stratos 14.5L is 53 lbs - that’s a noticeable difference when carrying.

And, Celia’s point about “your” skills is more important than what the rest of us can do in a Riot.

I have never paddled the Edge 15 but I know that the Riot Edge 13 and Enduro 12 tend to punch through waves rather than ride over. (significant deck wash) and I would never use either in open ocean. The 15 is a sleeker design so maybe that will help in that department.
The 12 and 13 are very stable and the skeg deploys and works well. I actually like the skeg mechanism Riot has.

The 15 has the same seat as my 12 and although relatively comfortable, it has some flaws.
There is a small bungee on the back rest that hooks on a clip to hold the seat upright. It works against the tensioner to keep the back rest in place. If you lean back to hard the bungee will fall off and your seat back becomes unstable. (tensioner pulls it forward and to the right because it only adjusts on one side). It is very difficult to fix this while in the boat and impossible with a spray skirt in place.
If you paddle with back rest set low it can be caught under the lip of the cockpit which is a major pain.
I honestly think if you rolled with this seat you would have issues with it after.

Riot also seems to be very liberal with their weight capacities. The Enduro 12 says 351 lbs but I know that is too high. Loaded at 275 lbs this boat barely moves.

Other than my issues with the seat, Riot, has a good little fleet of rec/touring kayaks but they lean hard towards the recreational end of the spectrum.

Kayakhank mentioned the Dagger Stratos 14.5L (I have one as well and it is awesome) that you may want to look at before you buy.

Unfortunately dagger not available in my country