Apropos of nothing: cool piece of Inuit kayak art

Stumbled across this while looking at Inuit art work on a gallery site. Appropriately titled “Dark Fantasy.” 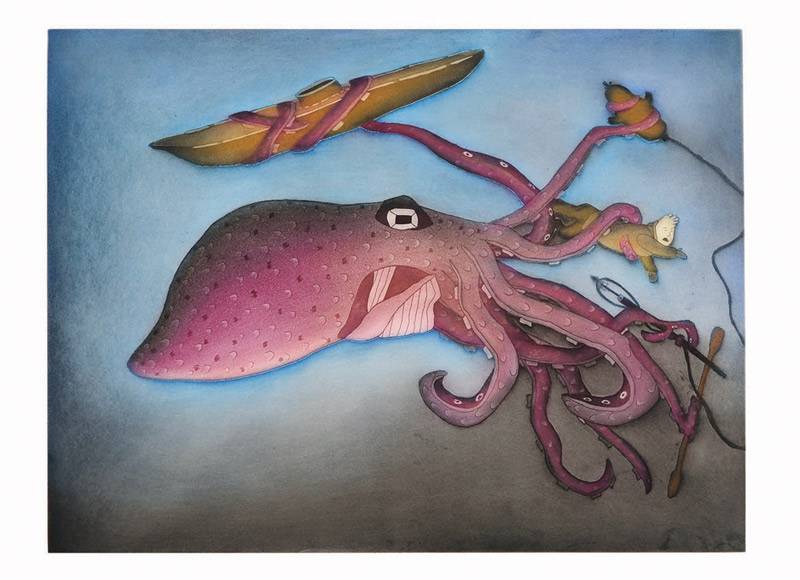 If you unwrapped the tentacle from around the boat, it would be disproportionately longer than the others by a considerable amount.

That’s actually pretty accurate. Giant squid have a pair of “feeding tentacles” with grasping “clubs” on the tips that are twice the length of the 8 regular “arm” tentacles.

Thanks, I feel smarter now. One more creature to be paranoid about while ocean paddling.

Full disclosure: I only knew that because I happen to have a Christmas tree ornament that is a pair of approximately anatomically correct squids made of felt. The pair has those long trailing tentacles. They also have painted on eyelashes…

Also I’m a science geek with a usually useless trove of trivia parked in the dusty overstuffed filing cabinets in my skull.

I suspect you have other oddities on your tree as well? I can only imagine.

Our tree is only decorated by my wife
I get to put it in the stand and move it in to place . My kayak ornaments have disappeared.

Moral of the storied image:

@string said:
Our tree is only decorated by my wife

Oh please don’t hang your wife from the Christmas tree. I’m sure you can work out the difficulties without resorting to that…

I think I’ll need make myself friend
with one damn big sperm whale,
and have him escort my skin yak
out where those ten arm flail,

and thus I’ll hunt within the waves
less nervous seeking tucker,
that I shall fall within the grasp
of one big cudda sucker,

But even Moby can’t prevail
where mer(der)maid’s garland rings,
and she has treed what’s ornamental
by often pulling String’s.

Think of how much calimari that would make.

Where is that thread about bad boys?

Many of the Inuit artists have spectacular imaginations. One of them. Tivi Etook, published an illustrated collection of his fantastical dreams and of native legends. I recently shared a few of the images from one of the stories, about an Inuit hunter and his sons who killed a sea monster who was luring and murdering all the men of their clan. Here’s the collection:

Don’t do sea kayaking…don’t qualify there… 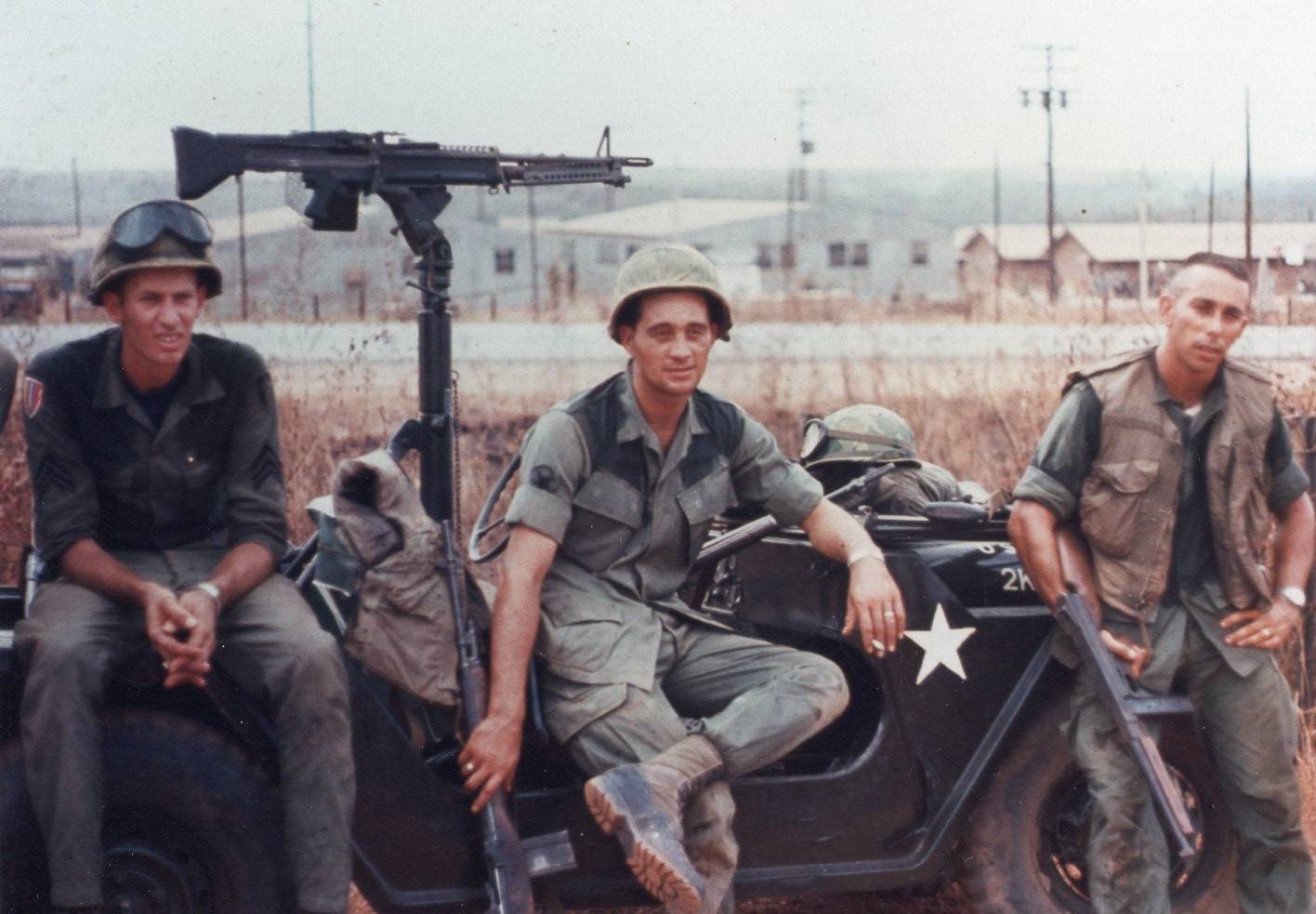 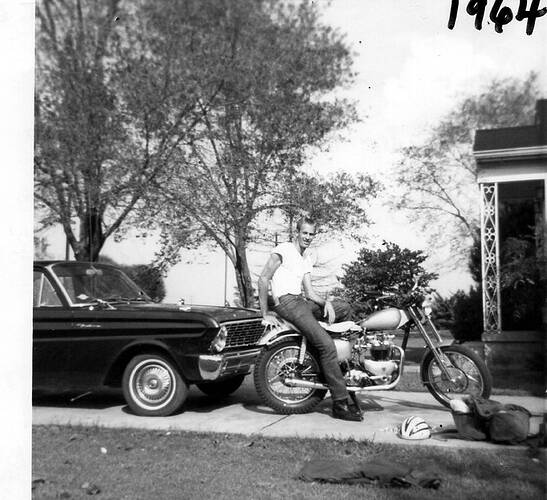 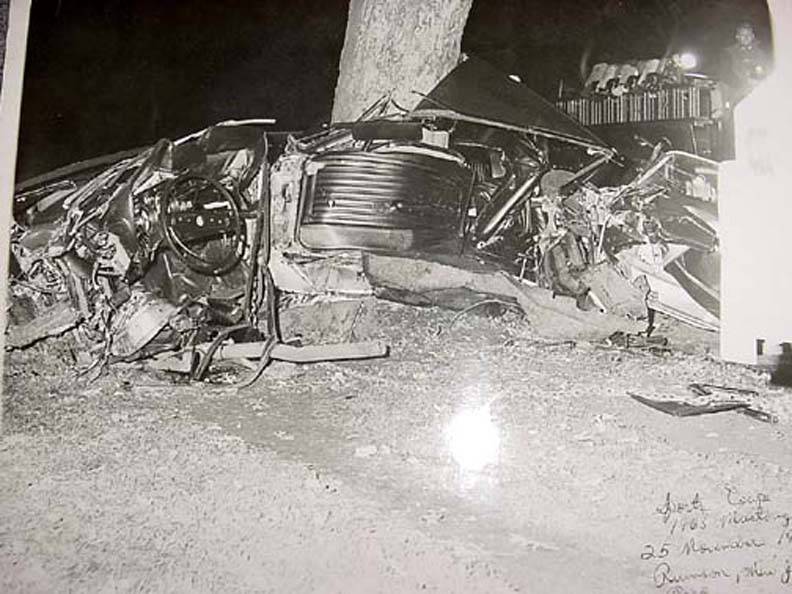 Would likely qualify as a bad boy in canoes, cars ,motorcycles, and in military.
I have been “very lucky”. 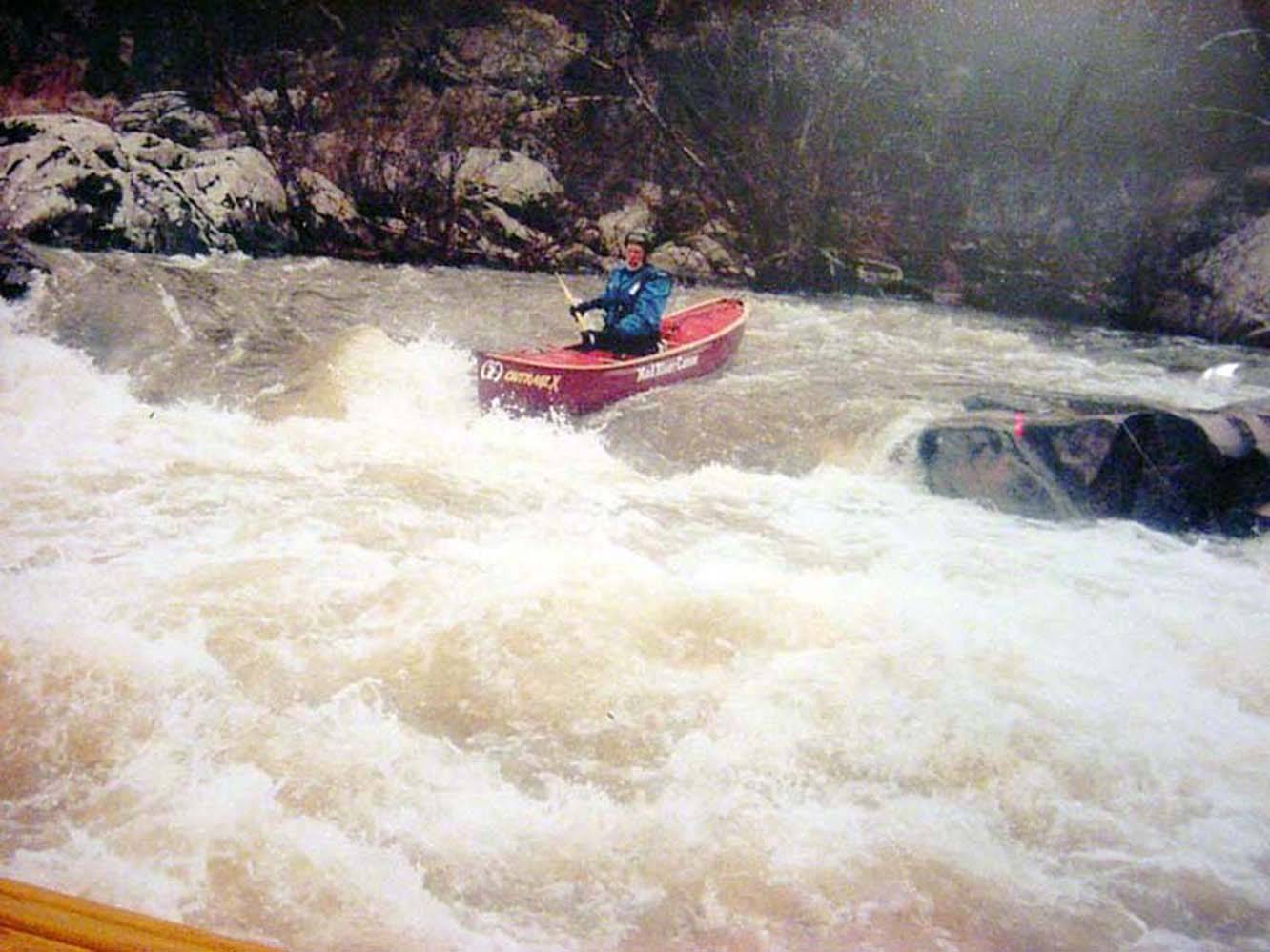 Jester……………in the end perhaps “survivor” is a better title than Bad Boy.

PS…Of course that is another thread.

Yes, I probably qualify as survivor, as opposed to bad boy.

Over the years I have taken a few hard shots to the head, resulting in 3 concussions.
One from totally a car, one from catching a bullet through a helmet I was wearing, and one from running into a wall in the dark, during a rocket & mortar attack.

So, on occasion I may get a little confused, but have never been lost.

(I see the mod removed Chuck’s shared artwork. But since I ID’ed it, anyone curious about the conversation can Google the image.)