Just fun all. These birds are so cute! 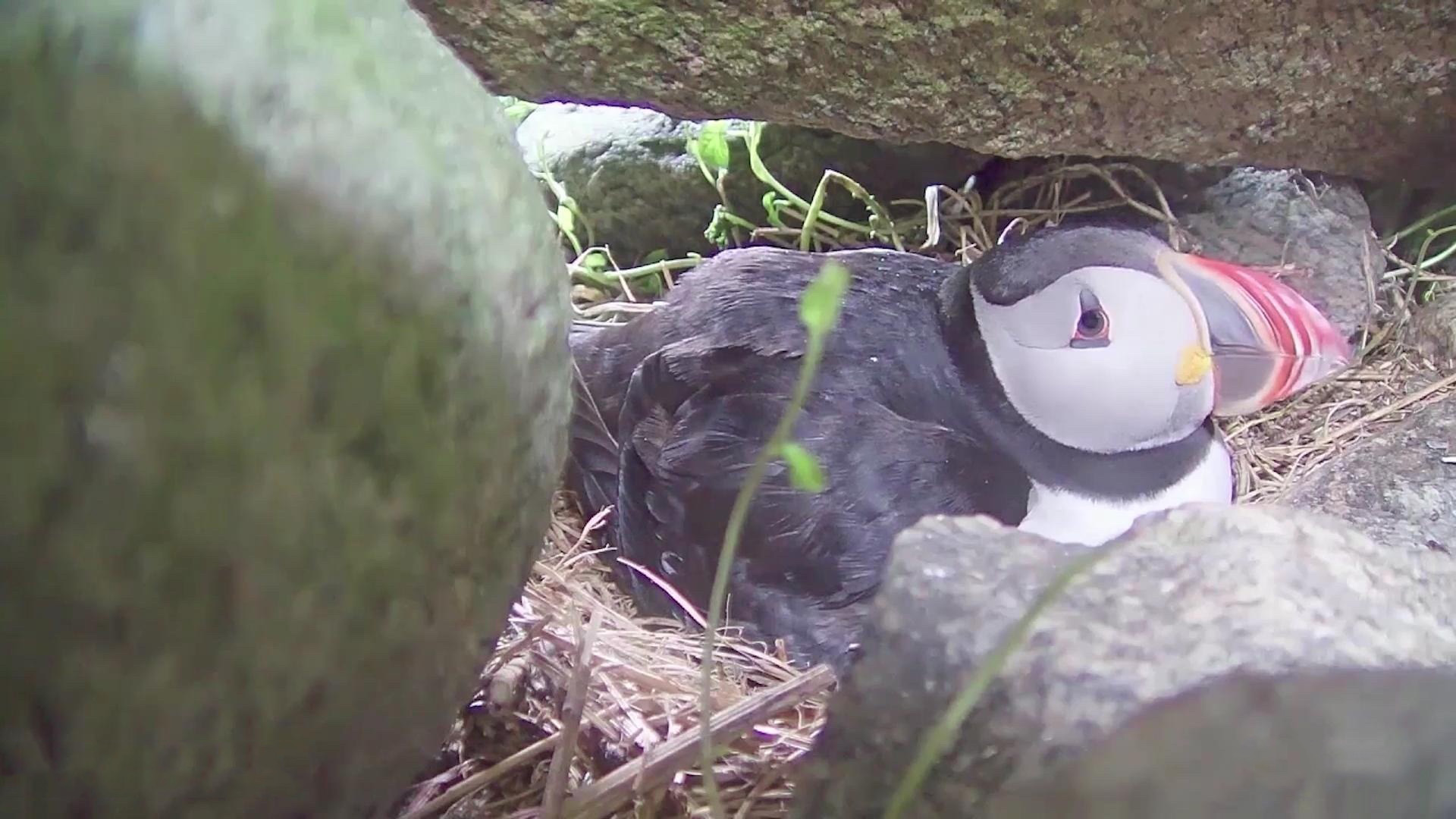 The Puffin Burrow Cam streams live video of baby puffins in their nests at Seal Island, Maine. In partnership with the Audubon Society.

A bit far for me to kayak… There is also Eastern Egg Rock off New Harbor which is a puffin study area. You can kayak around but not land.

I have done Eastern Egg several times, but for those who have not should be noted that the last crossing is 2.75 miles of open water from Franklin. And the last apparent place to land, Crane, has the most virulent patch of poison ivy you will ever see.

Interesting connection, the guy who runs Flood Cove (senior generation) was the one who built the boxes they use for observation. He managed to land on Eastern Egg with the things (not sure how many) in a smallish boat. A fairly impressive feat. His requested payment for donating them was to spend a day in one of them observing the puffins.

I am less able to make that paddle as I get older and more solo, so I love having access to things like this cam inside the burrows.

It’s been a few years but believe the Montreal Zoo has a web feed for their puffins and sea otters. I have been able to see puffins in the wild in some pretty far flung spots, in the north sea off Norway, and on the little tiny island, Brough of Birsay in Orkney, and in the Westman Islands on the coast of Iceland. The little town on Heimaey has an event where they help baby puffins who have sheltered in town safely venture out to sea the first time. The natural history museum there usually has a few puffins who are not able to survive in the wild that you can see close up. The puffins seem to enjoy human contact. 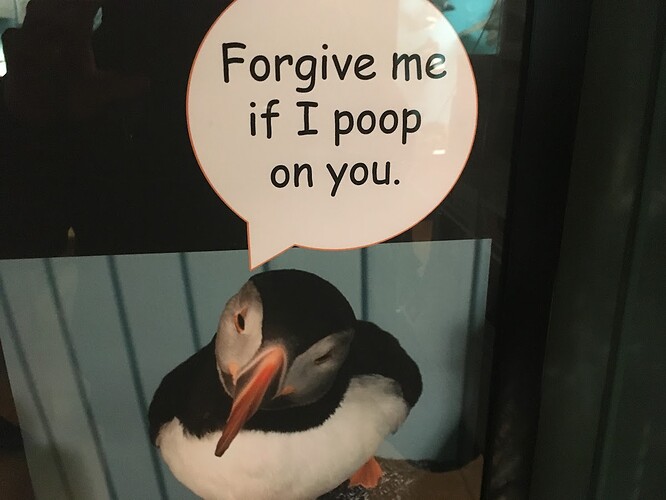