Take pictures. Post them here. Measure the maximum length of the canoe overall and maximum width at center. The boat was made in March of 1985. 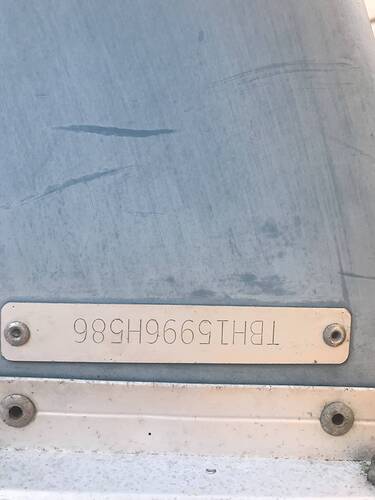 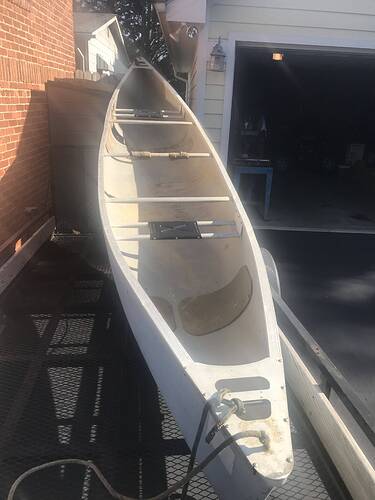 A little over 16’ measured on top end to end Thank you for the info so far.

My guess is that it is a Starburst. If so, consider yourself lucky. The Blue Hole Starburst was the best tandem canoe that company made, IMO. It has been considered one of the best whitewater tripping tandems ever made.

The Starburst is 16’ 6" in length overall, 34" wide at center, 15" deep at center, and 26" high at both stems. Other tandem canoes made by Blue Hole in that time frame were the very popular OCA/OCV which was 15’ 9" in length and which had markedly recurved stems,. and the model 17-A which was 17" 3" in LOA. There was also the rarer Mike Galt-designed MGA tandem, which was 17’ 5" in length.

If you know the canoe is more than 16’ and less than 17’ in length overall, you can be pretty confident it is a Starburst. Nova Craft Canoe thought enough of the Starburst design to resurrect it as the Moisie, which they now offer in composite:

You probably already know that the canoe is heavy (75-80 lbs). Beware: it will turn your hands black when you paddle it from aluminum oxide from the bare aluminum gunwales. But it washes off. 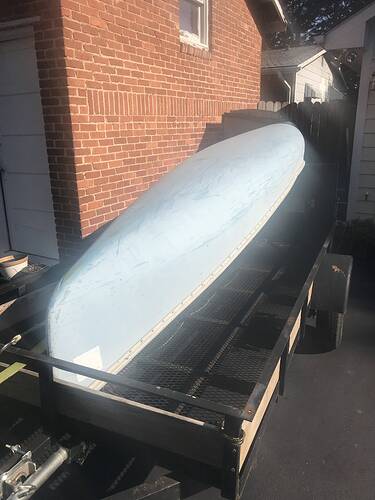