I’ve been kicking this idea around lately. Wondering if it’s an old idea that I just haven’t come across.
Seems one could make rails that were oriented vertically on both sides of seat (attached to hull/gunnels), and the seat could just slide down into the grooves bottoming at whatever height one wanted. In the event of a tip, the seat would just slide up and out (now down and out). Thought would need to put into having a free enough moving assembly so it wouldn’t bind due to hull flex, etc. Easy enough to figure a way to make it so it couldn’t slide out (cartopping) and a leash so the seat wouldn’t go floating away. Thoughts?

It would certainly not be fail safe. Any type of broach or pin that threatened paddler entrapment would be quite likely to distort the hull and/or gunwales enough to bind up the mechanism. If you want to paddle a canoe kneeling and are worried about foot entrapment, the safest option is still a free=standing pedestal.

It makes sense that a pedestal would be safest.

But for a thought-starter here’s the center seat set-up on my 1995 Blackhawk Combi. Side pods with holes plus seat with dowels. You take the seat out when transporting the boat.

I recently paddled some new Swift solos and they have a cool option for a seat that can be put at two different heights (low for sitting and high for kneeling). It also uses side pods. But the Swift seat rests in long slots plus it has one pin in front so it would not be as safe for entrapment as the 25 year old Blackhawk design that they clearly copied. 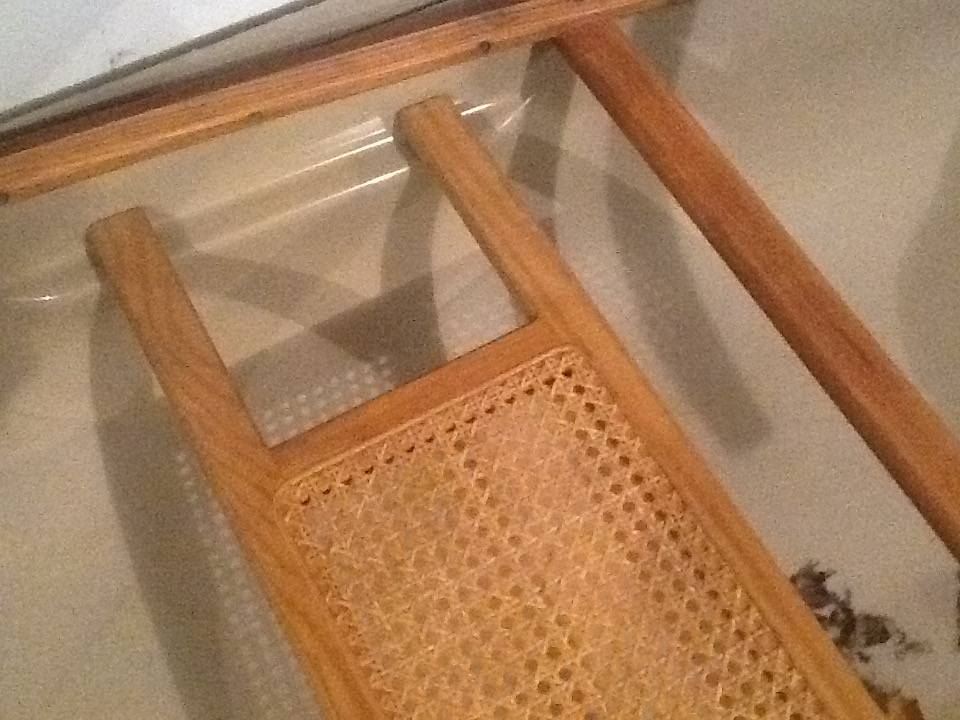 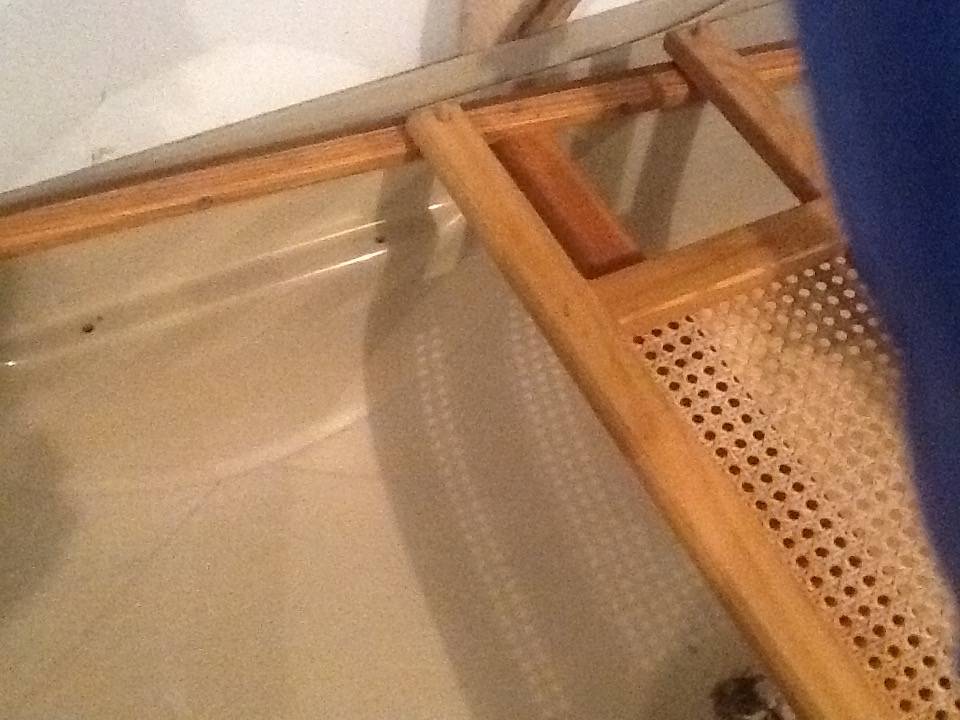 I have seen removable seats that slip into wood side pieces.

Tom L that is a cool setup for a fixed height seat… Its kind of odd that the 25 year old design has been copied. Or not. The same old coots are still in the game!