E. O. Wilson passed away yesterday. He had a profound influence on environmental and social sciences

We lost a great scientist and great human yesterday. I became aware of him when I checked out a book from the USC library on army ants around 1970. Here is a link to the AP News article on him. PBS had a documentary that if you have the PBS app you can watch it. Well worth the effort.
Doug 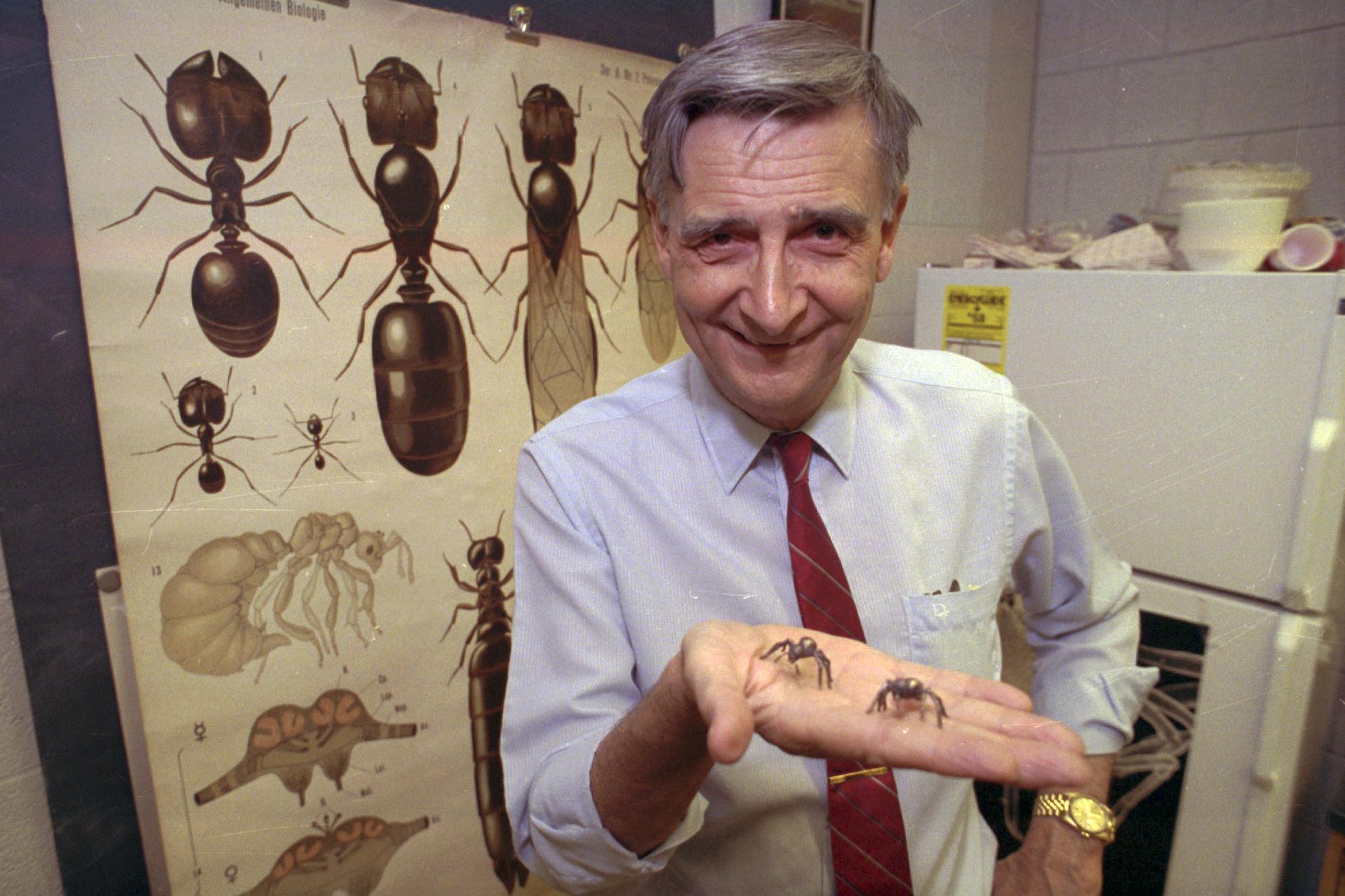 BOSTON (AP) — Edward O. Wilson, the pioneering Harvard biologist who argued for a new vision of human nature in “Sociobiology” and warned against the decline of ecosystems, has died. He was 92. Wilson died on Dec.

Thanks for the notice - I hadn’t heard. I was book shopping last week and saw one of his books that tempted me (as they always do). I passed it up this time with thoughts that a new one would be coming along soon. Guess not. This is a great loss. He was a good and thoughtful man. His are shoes that will not be filled anytime soon.

E.O. Wilson tried to find a “bridge” between science and religion that would bring about collective commitment and action to save our planet.

The Creation – an appeal to save life on earth

Written to a hypothetical Southern Baptist pastor, The Creation is effectively an open letter to American evangelicals. Locked in its defense of a literal view of the Genesis creation, the church h…

When we look at the ongoing gap between science and religion, even with regards to the denying the science of public health measures in a global pandemic…

May be too late…

Those of us on this site understand just how deeply nature impacts our wellbeing. This was his understanding as well. He argued that for our own interests we need to help the natural world flourish. He demonstrated how the larger a contiguous area of habitat the greater the number of species in some of the classic early experiments in ecology. He remained optimistic that our inherent human altruism would prevail in both the natural and human realms. He gives me a glimmer of hope because he is so much smarter than I am. My assessment is not as optimistic. His soft voice of reason will be missed.