The pandemic apparently has made paddling more popular. 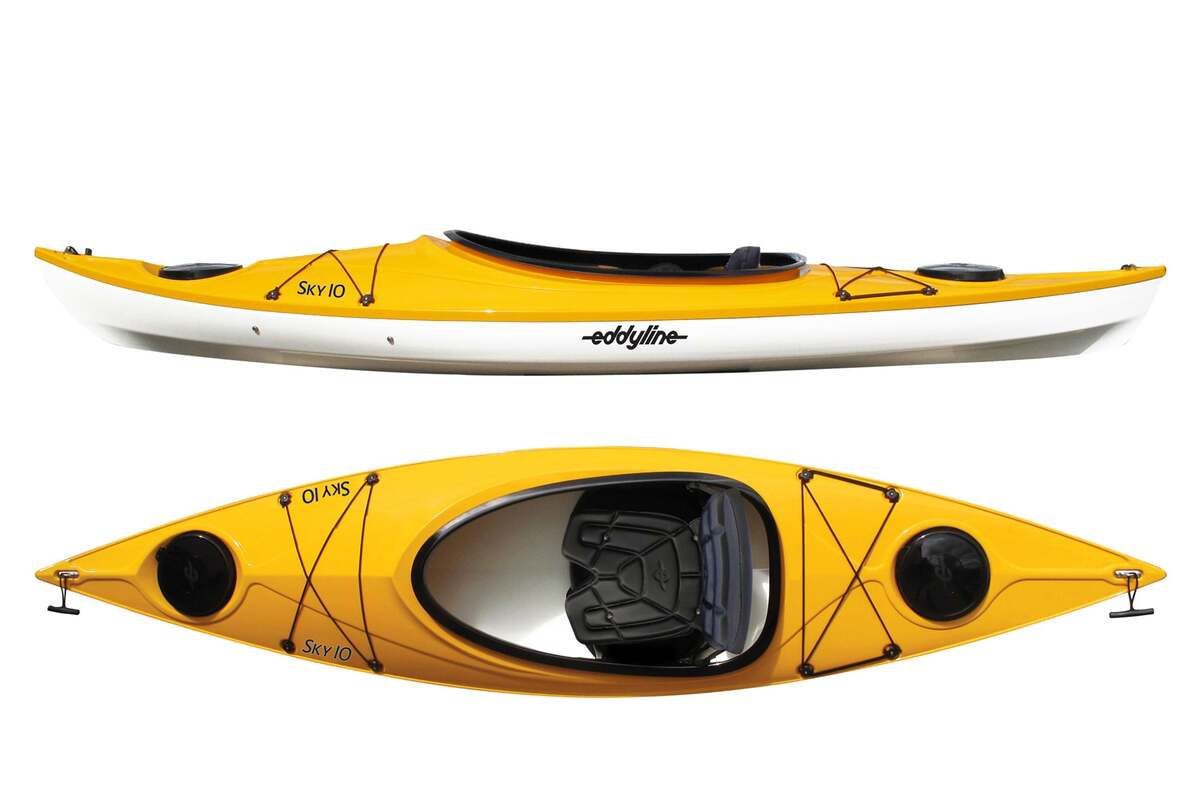 Recreational kayak manufacturer Eddyline Kayaks has picked up a minority growth investment from Bentonville investment firm RZC Investments. The investment will support various growth initiatives, including the company’s plans to...

I’ve never seen so many kayaks in all my years of kayaking. There were more paddle craft of all kind on a weekday than I often saw on a holiday weekend. Mostly SOT and paddle boards. Oddly, I saw fewer seaworth boats. That’s a troubling sign because manufacturers may see more money in the recreation side.

I give EDY great credit for including two sealed bulkheads on all their boats, even the tiny 10-footer. I don’t see that changing.

Tom and Steuart Walton appear to be outdoor aficionados. I first heard about them a few years back when they were working to build out a mountain bike trail system around Bentonville.

The Walmart Heirs Putting Arkansas on the Fat-Tire Map

How a couple of heirs to an American retail dynasty are putting Bentonville, Arkansas, on the fat-tire map

They have done so well with the bike infrastructure than they were awarded the right to host the Cyclocross world cup (correction - world championship) race this weekend. BikeNWA — VeloNews: How Arkansas got the 2022 UCI Cyclocross World Championships

The UCI confirmed Friday that  world cyclocross championships  will head to Fayetteville, Arkansas in 2022. For the next three years, cycling advocates and organizers in Northwest Arkansas will work to create a grassroots cyclocross scene...

Some of Eddyline’s manufacturing processes are borne out of the aerospace industry. Steuart Walton just happens to own an aircraft manufacturing startup.