My Dad bought this canoe ( serial XTC37820N81I or XTC37820N81L… no sure on the last character, it’s a “L” or “i” ) back in the 1980’s. He took me and my brother on adventure trips in the boundary waters, traveled in Canada with the canoe in a box car, escaped bears, and did Midwest river excursions. Lot’s of good memories in it.

He’s too old and my shoulder is too busted to lift it. Now it’s in the way in my garage and it’s terribly hard to get rid of just from the memories.

By chance does any one have any suggestions on what the fair market price would be? It has been 100% garage kept all these years. If I ever go canoeing again I think I’d need a 40 lb’er but this canoe must be 80 to 90 lbs.

I’d really prefer that this would go to someone that would take care of it and not put it outside to rot. 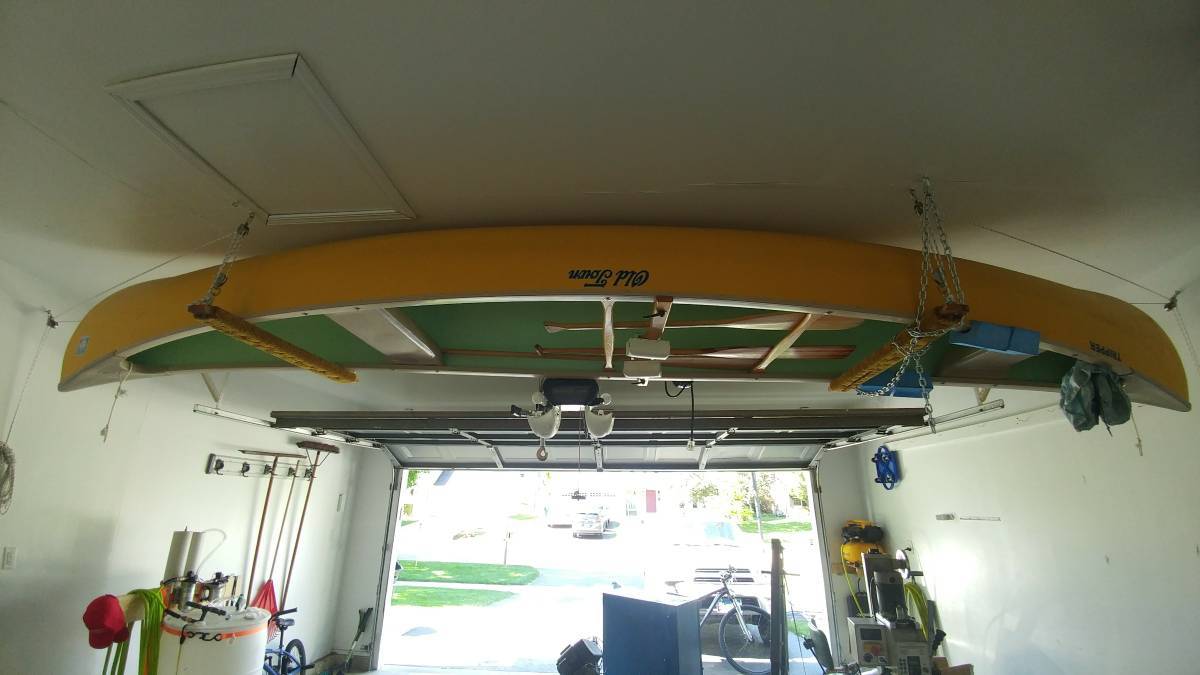 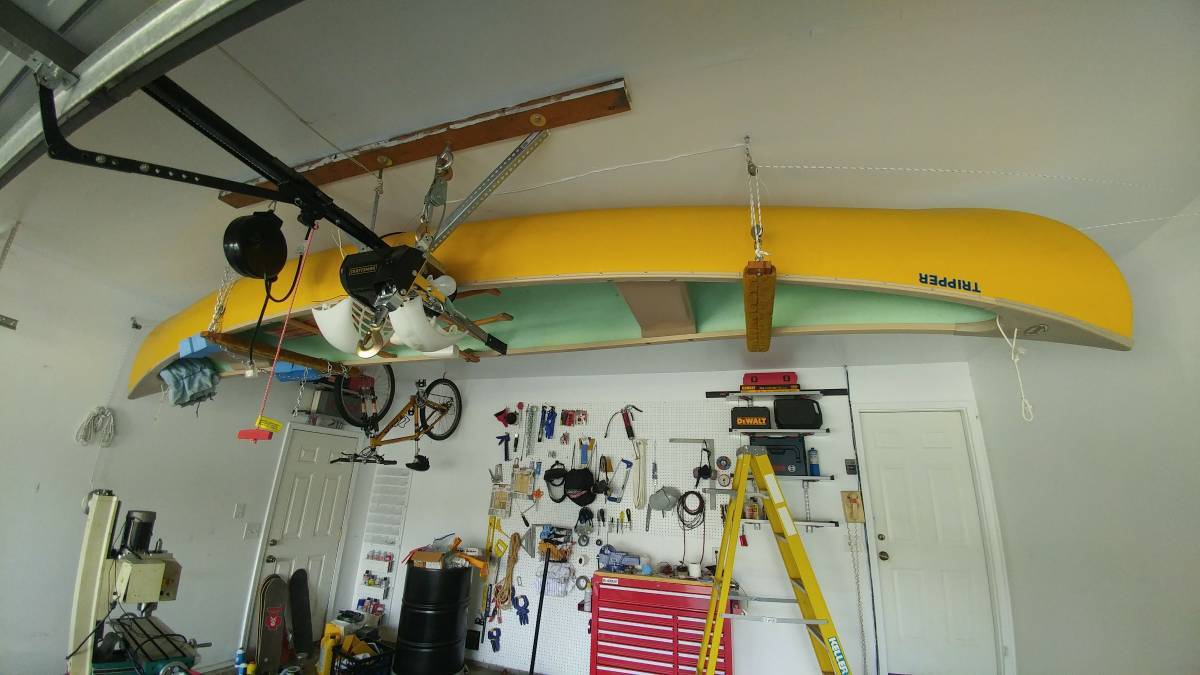 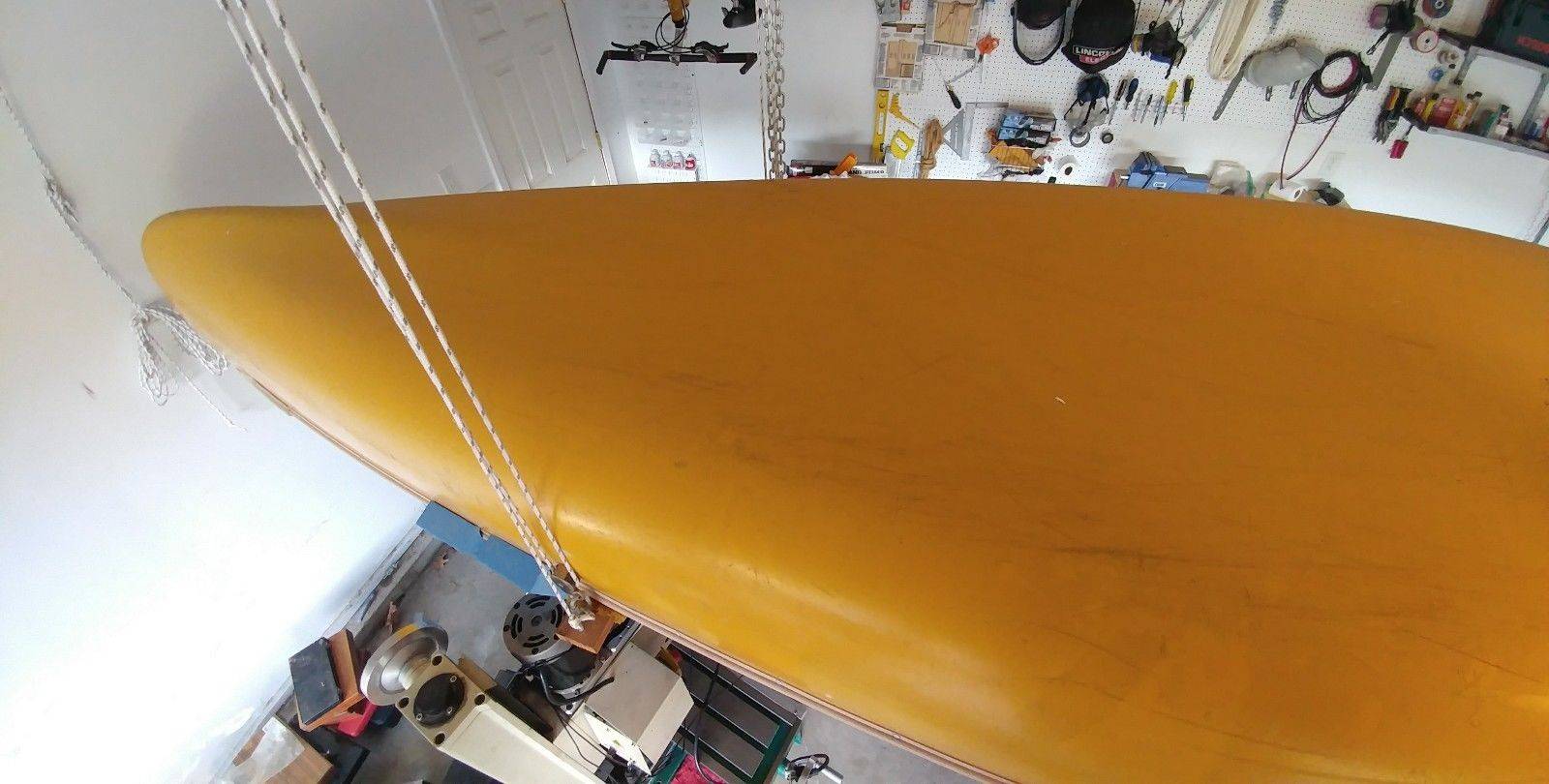 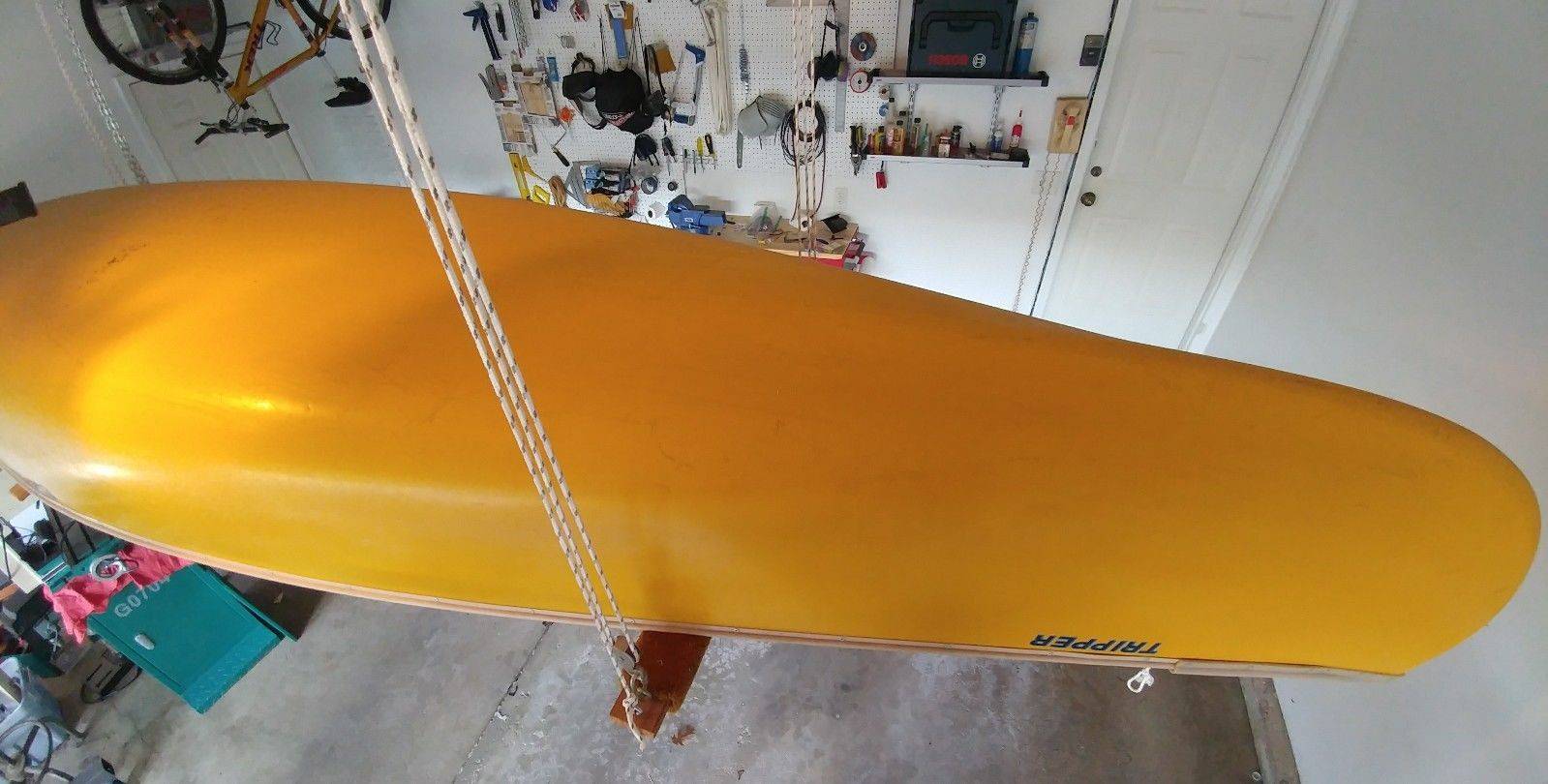 looks like its in pretty good shape, maybe try pricing at 600 or 700 dollars. Are you in a location where it is likely to sell?

It looks to be in good condition and, from recent discussions here, the Tripper appears to be in demand.

I’d be more likely to price that particular canoe in the $550.00 price range.

It is my opinion that an asking price of $1,000.00 is extremely optimistic.
I don’t know anyone who is actively seeking “any” canoe in the 80 to 90 lb weight range.
There is a plethora of lower priced, Old Town models on craiglists that would suffice.
Check pricing on Old Town Charles River 158 in pnet classifieds for $500.00.

No indication there whether it sold (in a day!) or the seller pulled it for another reason. “No longer available” can mean a lot of things.

Curious…It wouldn’t likely have sold here at that price. There’s a like-new Penobscot showing here currently for 1k, and it isn’t selling either.

I just found this thread. For what its worth, I just paid $1000 for a 1996 Tripper in Central Virginia listed at $1200. Damage/wear is limited to rubbed away vinyl on the stern, a touch of the same on the bow, a few scratches through the vinyl, and a handful of minor dents. My reasons for paying what I did: the boat was stored inside its whole life, and it was only the second used Tripper I’d seen for sale in 12 months of regular looking. Mad River Explorers in very good shape are selling locally for 1k; with rotten gunwales they’re still selling for $600. I’m in Western Va, and somewhat new to paddling. In the used marketplace I see lots of low end coleman and aluminum boats, a moderate number of poly discovery boats, but Royalex and above is hard to come by.

Yep - they clock in at 80 lbs. Its a long, deep boat with a beefy Royalex layup.

@thebob.com said:
I don’t know anyone who is actively seeking “any” canoe in the 80 to 90 lb weight range.

I took my OT Tripper on the Rio Grande in March. While there, three different people approached me wanting to buy it. We never got to discussing price, because I don’t want to sell that boat. But apparently, at least in some parts of the country, the OT Tripper is a well-loved hull. BTW, I’ve weighed it, and it was exactly 80 lbs, even with some beefy, factory-installed, skid plates.

I’m leery of OTs that have those white gunwales–they just don’t hold up. If OPs boat spent most of it’s life on the garage ceiling, maybe they are okay, but I had a 70’s-era OT with white gunnels that had gotten very brittle. Possibly it spent too much time in the sun. I read that frequently happened with OT’s white gunwales.

I have a friend with an OT with white gunwales from 1982. Its a Kennebec quite a good whitewater tandem and its still solid… She does store it in a garage.