Folding Kayak Forum website is down again and this time it seems that its departure might be permanent. Any suggestions for alternate sites for those who enjoy paddling SOF folding kayaks or inflatables?

When I went to the Folding Kayak forum today, I got this message:

I’ve been trying to restore the four database for several weeks, but the database backups were corrupted, and I’d have to recreate the forum completely from scratch- something I’m not really up to at this point.

I’ve been running this web site since 1997- that’s 25 years!- and I’ve decided I need a break from daily web maintenance. If you’re interested in taking over the domain registration, and running it as a non-profit, email me at [excised]@[excised] and we can talk about it."

If you want the email address, go to the site…

Bummer. I was a frequent participant for over a decade and bought and sold several folders through the site, as well as gaining a lot of information and connecting with a range of interesting people. It had some great archives and an international membership. Some cross-membership with the P.com crew too.

If I had more techno skills I would consider volunteering to run it for a while but I would not know where to begin as an admin and IT juggler.

It’s true, Folding Kayak Forum is no longer. Mike Edelman, the site administrator, told me that all of the files have been lost or irretrievably corrupted and, after 25 years of running the site, he’s not up to starting it again. A real shame; the folding kayak has been an ever diminishing part of the kayak world and with the demise of the FKF that small niche has become even smaller. Mike has done a yeoman’s task of keeping the flame alive and, for that, he is to be commended.

he is to be commended

I agree and thank him. Spent a good bit of time there in the past. Had a Folbot Super for many years. 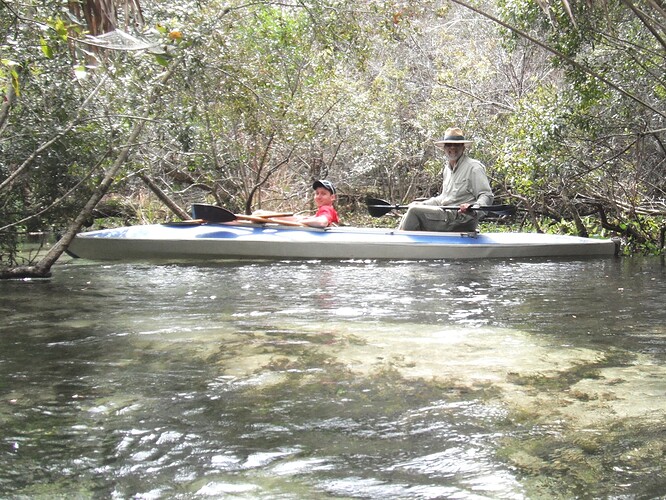 I built a Folbot Super from a kit in 1980. Folbot had their plant in Charleston and my brother built a solo there when he was a teenager. Mr. Kissner, the owner, was very helpful with that project.
I built the Super in Houston to paddle my family around Lake Houston and the local rivers.

I’ve been trying to restore the four database for several weeks, but the database backups were corrupted, and the forum is down- for now.

I’ve been running this web site since 1997- that’s 25 years!- and I’ve decided I need a break from daily web maintenance. But luckily I’ve found someone who has volunteered to try and recover the database and take over the day-to-day running of the domain. Watch this space for updates

So there is hope!

Raosborne,
Michael Edelman did yeoman’s service in nurturing the small and far-flung niche of paddlers who love to mess about in these quirky skin-on-frame folding kayaks. Here’s wishing you good luck in putting the Folding Kayak Forum back together.