We just had 6" of rain in less than an hour. That is the most we have had in 30 years. We have had several 4"/ hour and have prevented it from getting in the house by landscaping ever since we failed the first time. This time we got a bit damp.
While I was up to my knees in the yard keeping the water from backing up, I could have been rafting the streets. 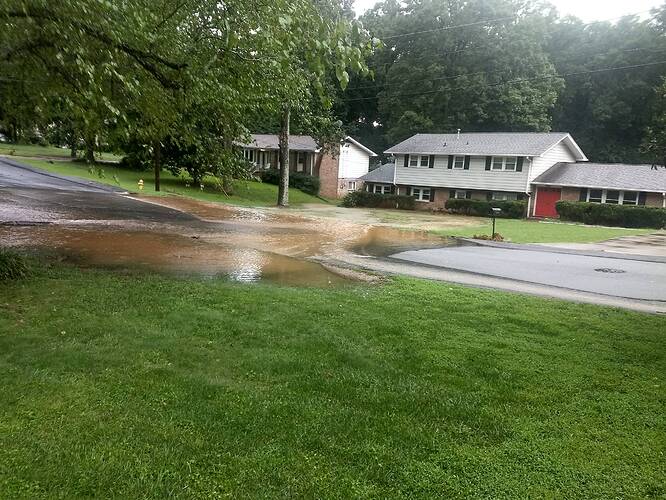 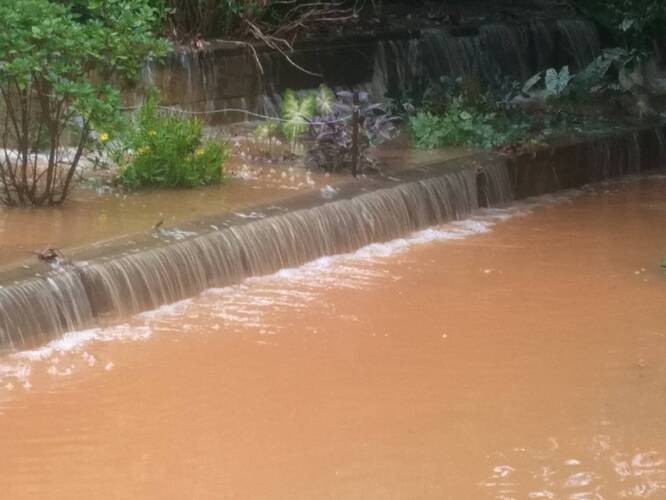 Yeah, we had an Enoree river trip planned, but the water has gone up 3 feet, and the instantaneous cfs has quadrupled in the last 6 hours, and the water level time line is going almost straight up. Too much wood in that river to paddle while flooding.

A River Runs Through It.
Mr. Norman MacLean,
is such a fine story,
but now it’s a pain,

under the waters are rocks,
and under the rocks there are words,
but now it’s me underwater
and my words are, “!@$¥#…absurd.”
(from a fellow basement pumper)

On the bright side at least it’s not snow…

Yes the Enoree rose 5 feet and the cfs went from 200 to 1640 in about 5 hours yesterday. It dropped to 900 cfs today, but is headed back up already. Your 6" is still a day or more away up stream from this gauge, So I expect another big spike. We canceled the paddle…too many serious strainers, and to much debris in the river. No dams on the Enoree so it gets pulses of high water from heavy rain that drop almost as quickly as they rise. I noted from all the heavy rain this summer that there were many new trees down in the river when Frank and I paddled it 2 1/2 weeks ago when it was 5 feet lower and about 240 cfs. 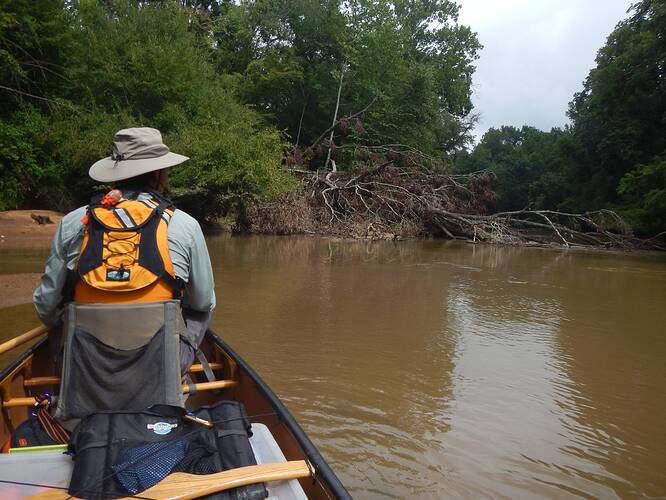 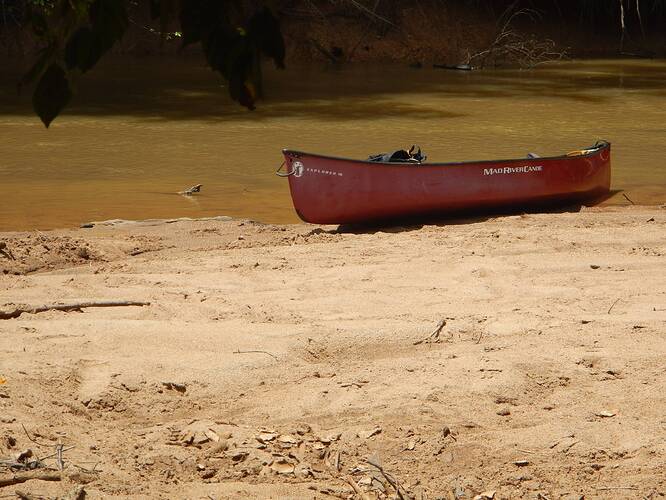 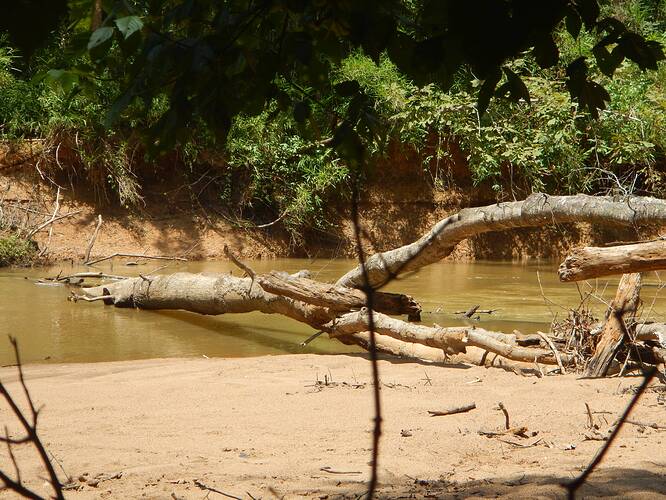 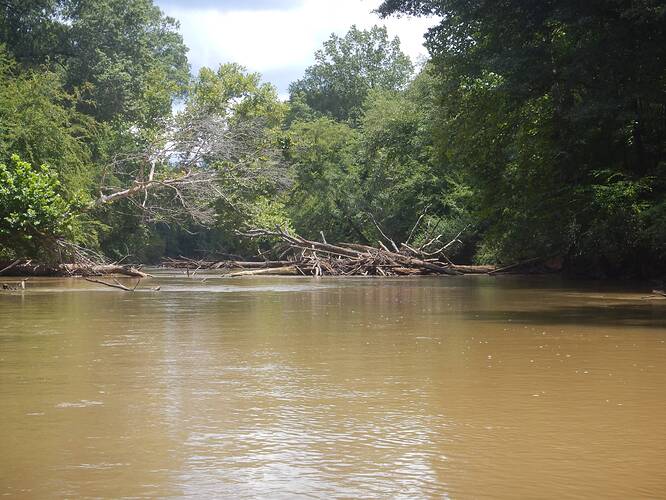 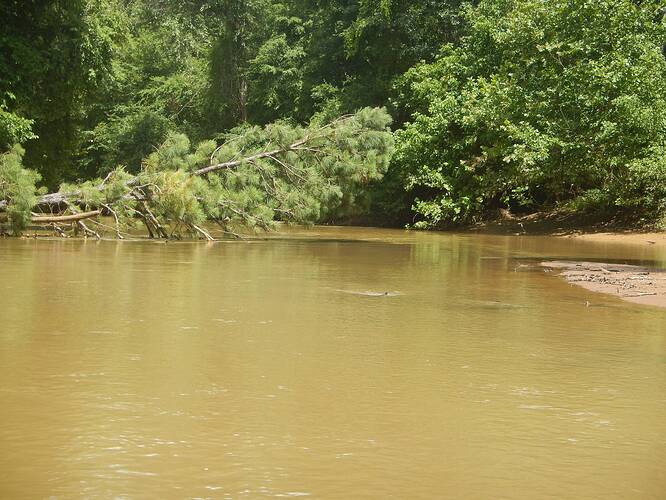 We had a similar day up here in the NC piedmont. My biggest issue was that my roof gutters were clogged. Looked like Niagara Falls all around my house.

That’s a lot of water. Y’all stay safe down there.

The only part that bothered us was what ran into the house in spite of our best efforts. Some Pergo needs to be replaced for the 2nd time.