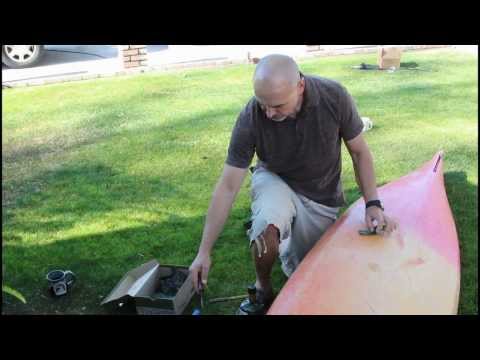 So your kayak looks like a junk yard dog, but no scratches.

Wrong title I messed up. Back later.

I know my kayaks get scratches, and now everyone else does also. The “sunrise” color scheme Dagger Alchemy kayak he is working on was my kayak (no longer mine now, but was at the time).

Tony had wanted to make a video on this for a long time, but whenever he knew the camera was on, he couldn’t do it. This entire video was done without him knowing he was being filmed.

My poly tarps have fibers in them. Wonder if that matters?

Originally post was about a humpback whale with fishing gear it was caught with. Can’t find 5he story again but as they tried to rescue the whale it did a back flip and ejected the gear and swam away. It was on Google news feed. 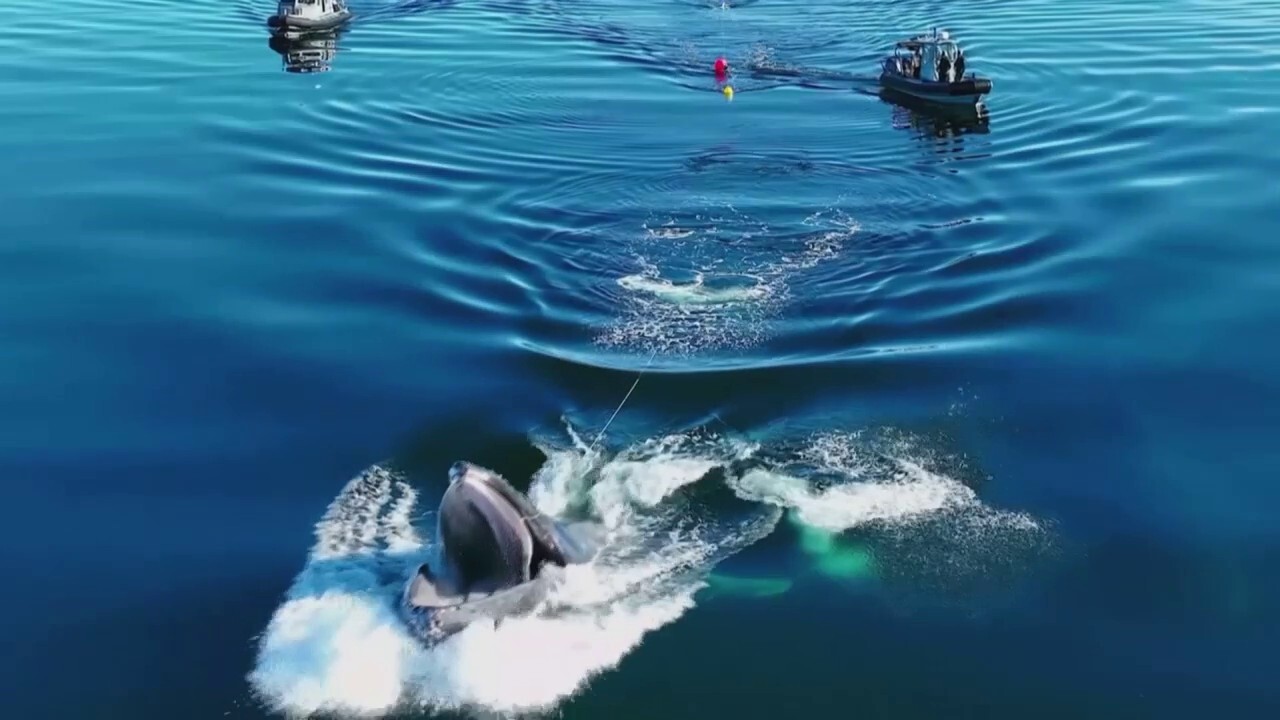 Drone video captured a humpback whale doing a backflip to free itself from fishing gear during a marine rescue off the coast of western Canada earlier this month.