Jean-Jacques Savin, 75, was discovered dead Saturday inside the cabin of his boat, which was found overturned off the Azore Islands, a Portuguese archipelago, according to friends on a Facebook page chronicling his journey.

He had taken off on Jan. 1 from the southern tip of Portugal to row across the Atlantic in a journey that he had anticipated would take about three months.

A French adventurer has died as he was trying to row alone across the Atlantic Ocean, his loved ones said.

There’s more to this story. 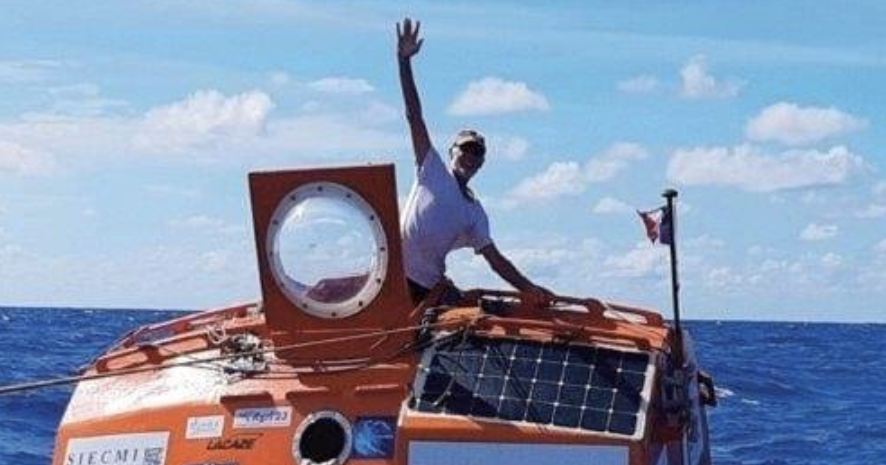 I wish this was more often the realization here. Contrast this with the kayakers rescued in LI sound thread. It’s easy to assume that because of a negative outcome they were inexperienced but often it’s not the case. Assumed risk does not guarantee outcome. Some of us are ok with that. Analysis for understanding is helpful, but it’s often accompanied by an unhealthy dose of judgement.

Nice boat bro, And in other parts of the world, people are cold, hungry, and homeless

yet here you sit, typing on your keyboard, most likely in your well lit, climate controlled environment, drinking your “beer or two”.

Nice boat bro, And in other parts of the world, people are cold, hungry, and homeless

So, people shouldn’t own nice things? Donate your boat to charity then. And maybe your computer and cellphone while you’re at it.

I flagged Minn8325 post as I felt that the purpose of this board was to discuss paddling related topics. To me, Minn8325 post appears to try and shame someone, I don’t understand how this post leads to any positive or constructive discussion about the posted topic. FYI ; the moderator doesn’t seem to be concerned with Minn8325’s post.

@Steveey, as I stated in my message to you: I think it’s more effective when the community responds to boorish posts versus an anonymous objection.

95% agreement. But, I gather minn’s comments were directed at Jacques in the article, which was illogical at two levels and unkind on one. As such, it’s not likely to descend into a flame war. But, thank you for saying something.