This is a well written entertaining account of a Cuba to Florida kayak trip.
I don’t remember if I ever posted it here…
https://deadspin.com/how-i-accidentally-made-the-first-official-cuba-to-flor-1777023350

I won’t spoil it for others, but there’s a line about half way through that just about had me in tears laughing!

I was doing some housekeeping on my computer and came across this. I may have posted it a few years ago but we have some new people here.
There is a backstory that is interesting and maybe that person will chime in with it…

Maybe some day I’ll copy to here two of our recaps in that same G.D. big 100 pound yellow tandem, (The “Gator”), but for now I’ll just say; the best place for it is at the bottom of the Florida Straits !

Don’t know if paddling 90 miles with two large support boats qualifies and an “expedition”. Hannes Lindemann crossing the Atlantic alone twice in the '50s (once in a dugout and another in a Klepper kayak), Caffyn’s (and Hoffmeister’s) circumnavigation of Australia, Gillet’s crossing from California to Hawaii… now those are expeditions and some good reads! 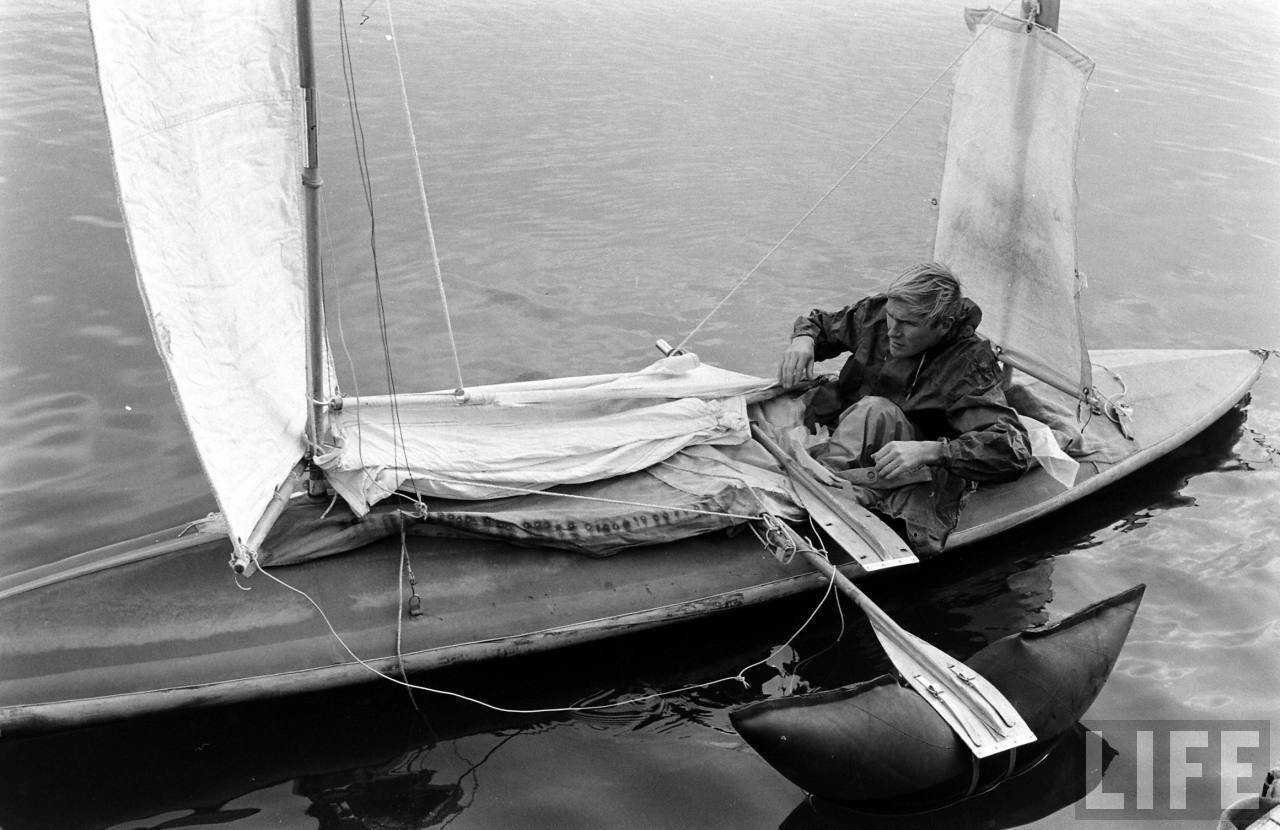 I really enjoyed that!

I may be a bit dense, but does that middle part mean that a two-seater doesn’t have any bulkheads separating the cockpits?

I always imagined that it had a bulkhead, so you only would get one cockpit flooded if one paddler fell out.

The blue tandem had some issues:

“The wall between our compartments was broken, so water moved freely between the two. This was handy for pumping, but not so great for other things: Specifically, the bathroom.”

Ha, I should have read more carefully. Thanks.