How to clean your hull so easily

I own an eddyline Fathom LV and recently discovered that Mr. Clean Magic Eraser takes every mark off the hull. A few weeks ago I tried my hardest to clean with soap and water and ended up taking a razor blade to it to remove the deep dirt in some scratches, and now I regret it. The magic eraser comes in a box of 10 for cheap and is incredible. 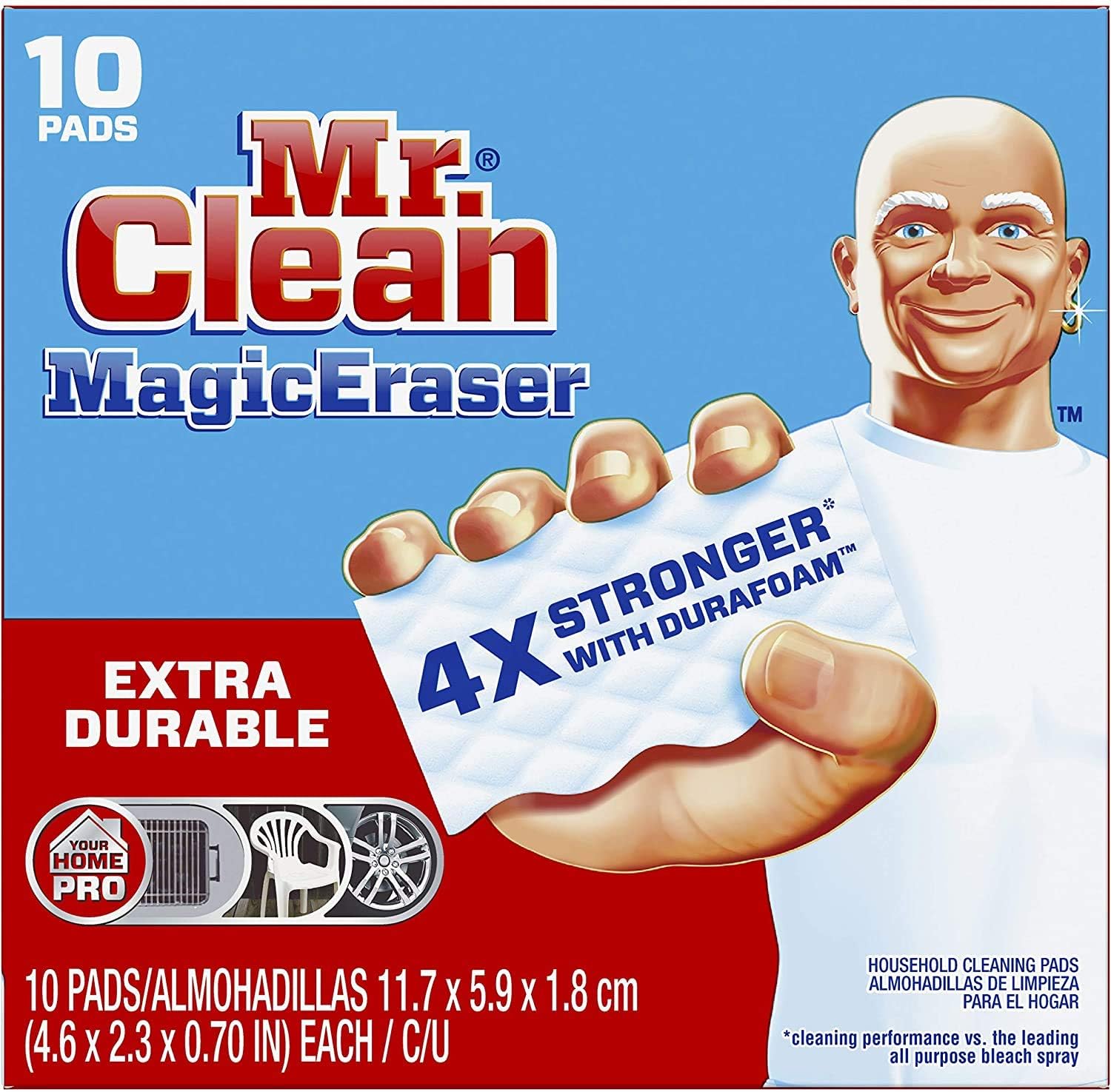 I agree. The cleaning instructions for my Skimmer said to use denatured alcohol. Worthless! Someone here told me about the Mr Clean Magic Erasers.
Outstanding!

They are just a mild abrasive pad.

If you want to buy them cheap, look up. Melamine sponges on amazon/eBay. You’ll get 10x as many for the same cost

no way, They are microplastic beads. I have a well . I don’t want them in my groundwater. I just wax ( there is an environmental price to pay for that too I realize) with McGuires and the cleaning is easy . just wipe scum off.

Be careful because if you look closely, you’ll see it takes off more than just the grime. I also have a Fathom LV and when I looked closely at my hull after using that eraser, I could see where it had been applied. Maybe I used too much pressure, but now I prefer Dawn dishwashing soap and for stubborn stains, rubbing alcohol as Eddyline recommends.

Oh damn. Will waxing fix that? I need to cover up the spots I left from using a razor blade.

Is dirt still embedded in those scratches? If so, have you tried using a stiff toothbrush with soap and water?

If the hull is deeply gouged, Devcon Plastic Welder is an easy fix and it comes in white. I have a small gouge in my Fathom’s hull after hitting a rock, but it’s not large enough to bother with (and I can’t see it when I’m paddling anyway).

Thats why I sold my Eddyline, too fragilly for my use. Why worry over every scratch.

Why worry over every scratch.

Exactly! Boats are for paddling, not polishing.

I polish my sea kayaks, a 22 foot NDK Tandem Fiberglass and 19 foot Current Designs Kevlar single, twice a year. I find keeping them polished sheds water more easily and reduces scum buildup at the waterline. Some say polishing a kayak makes them faster. Maybe so, but that would only be important in a race where 1/1000 of a second could make a difference.

I wouldn’t use a Magic Eraser on an Eddyline or any thermoform kayak. Once you remove that shiny surface it’s gone for good. On a composite boat with gel coat they work great - I use them on my sailboat all the time. Gel coat can be buffed and polished back to like-new shine if needed. I had the sailboat professionally done in October and the 23 year old gel coat shined up like new.

I just waxed my kayak yesterday - at only a year old it didn’t visibly need to be but I always wax my composite kayaks once year. Wow did I forget how slippery a freshly waxed boat is though, putting it on the car was a slightly terrifying experience as it really wanted to jump right off the cradles with the slightest push! 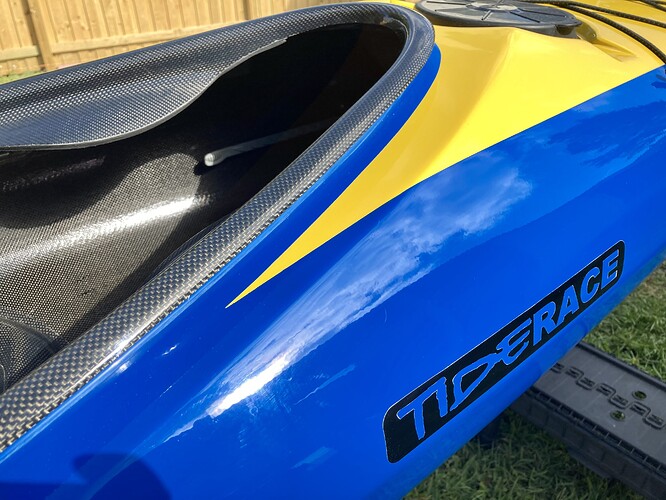 Yes they do. I had a freshly waxed one jump off the rack and dent my wife’s old car. Boat is plastic so just a couple of scratches.

I seldom apply wax to my boats because of the induced slickness. I’ve heard some folks say that it makes rescues more difficult. Some I suppose, but decklines do a good job for hanging on. Decklines are not helpful in loading and unloading, though, and the slippery surface left by wax is sometimes troubling when self loading and unloading to and from a cartop rack.

I use Magic Erasers or equivalent. As mike931x said the generic pads are a much better deal.

After my incident, I no longer wax the hulls, just the decks. I sometimes carry hull up but not for extended periods.

I have a gelcoated Kevlar boat. I don’t use magic eraser because it’s an abrasive. For stains that don’t come off with a boat soap washing, I’ll use a boat stain cleaner Roll-Off and for heavier stains FSR made by Davis Instruments. Then a polishing compound then Meguiars marine wax.

Do you think if I waxed my eddyline it would bring back the shine?

The basic way of removing scratches is to use increasingly even finer abrasives. You may want to try a solution of baking soda and water or toothpaste. I’ve read these used for ABS which apparently the Carbonlite material of an Eddyline. But I’d check with them for advice. Most of the automotive and boat stuff made is for gelcoat or paint finishes. I don’t know specifically about ABS.

Give 303 a try, following directions on the bottle. It will make your hull slick so keep that in mind while loading. Yes, it will bring back the shine. So will boat wax, but 303 is quicker.

I agree with the no wax. Easier to load on the car, but easier to slip off the car, or drop while you’re carrying it. I’ll put 303 on the decks of my kayaks every so often, but that’s about it. On my Caribou, I put a keel strip on to cover and prevent more damage, and I’ve also started to fix chips and scratches in the hull with clear gelcoat - looks like holes in the hull when she’s on the car in the sun. Boat is 20+ years old, so making the hull pretty isn’t worth the time or expense. If it paddles great, that’s all that matters to me.