Identify this canoe by serial number?

I know it may be a longshot but can someone here help to identify this canoe? Its currently up in Ontario Canada and I am thinking of buying it second hand. I would like some extra info on it before I drive an hour to go check it out though.

It does not have any manufacturer name on it but it does have a serial number punched into the side of it.

(tried to upload more pictures but I am a new user so not allowed?!?) 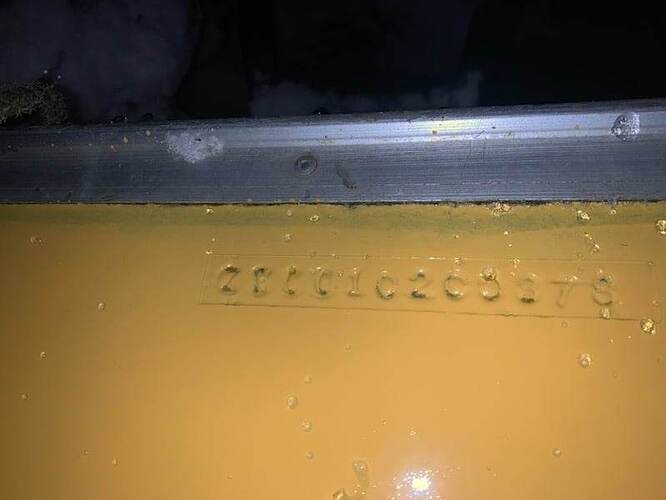 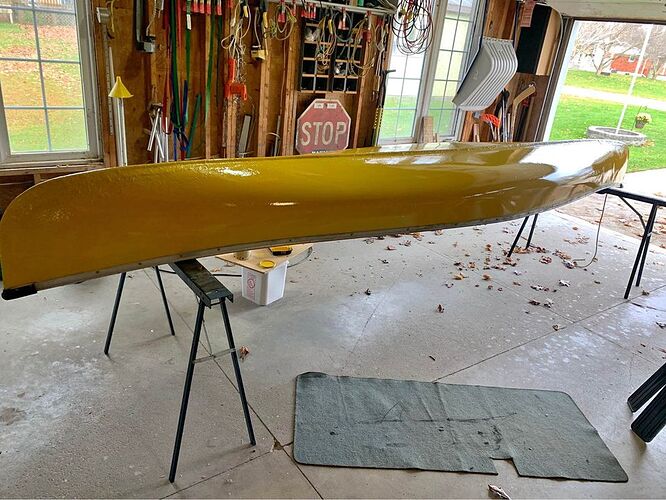 What happened to the bow? Is that poorly repaired or an optional illusion?

First, it is not a serial number, it is a hull identification number (HIN). The distinction might seem trite but it is important because some manufacturer’s did affix a serial number plate to their canoes in addition to a HIN, which is mandated by the US Coast Guard, and the two had no relation to each other.

HINs all have 12 alphanumeric characters. The first three are always letters and are the manufacturer’s identification code (MIC). Different formats were used for the last four characters which identify the month and year of production (when the boat was certified with the USCG) and sometimes also the model year for which the boat was intended to be first available for retail sale. The model year was not necessarily the year of production/certification.

If I am reading the characters correctly it looks like the MIC is ZBC and the last four characters are 0378. The MIC “ZBC” is currently assigned to Double Eagle Boat LTD of British Columbia. That company is still in business and has a website with contact information. But it appears that they only manufacture power boats, at least at this time. Conceivably, they might have manufactured canoes in prior years. You could call them and inquire.

But the MIC was also assigned to “B C Fibre Glass CO LTD”, which is now likely out of business and was most likely the manufacturer of this canoe. A quick search for that company turns up nothing.

The last four characters would indicate the canoe was manufactured in March 1978. The five characters of the HIN between the MIC and the last four could be used in any way the manufacturer wanted, so long as they were unique to the specific boat. So they might include a model code in addition to a serialized number but there is no easy way to tell unless you can contact somebody who has prior experience with the manufacturer.