I’ve been lurking and learning for a few weeks and wanted to say thanks for all I’ve learned already, and say a general ‘hello.’

I’m a long-ago-ish canoe tripper (used to and I hope in the future to take an annual week or two trip down a Class II-III rivers in Canada) but also just got a hand-me-down sea kayak from my dad (he’s going to go to a lighter boat for easier getting down the hill to the river he lives on). I’m about a mile from Lake Michigan (in Chicago) so that’ll be my main splashing grounds.

Hey Tim, we’re sort of neighbors - I’m on the other side of the big pond in the tip of the mitt.

Welcome to the neighborhood!

@Rookie It’s so beautiful up there! I’m hoping to get a week in Traverse Bay this summer, maybe get out to the Manitous (on a bigger boat than a kayak; it’ll take a while to work up to that kind of passage!).

It is beautiful but gosh, we haven’t seen a single sunbeam for the past 35+ days! Even our National Weather Service office is getting a bit bonkers: 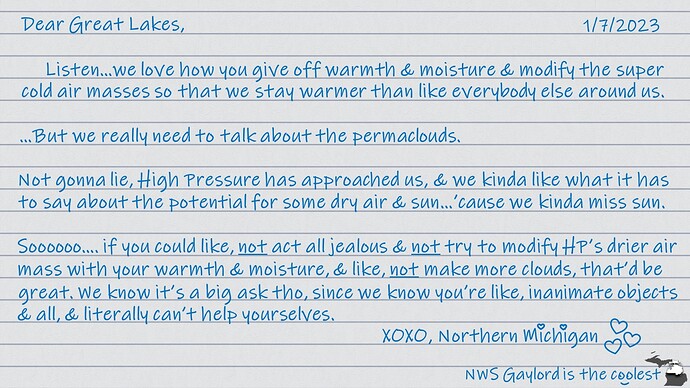 Love it ! Seems like we’ll get our first sun in weeks tomorrow. Good luck!

[smile] Almost called 911 today. [/smile] The sky turned a strange color and has a UGO (Unknown Glowing Object) but something tickled my brain & I checked Google. The UGO is acutally an object called a ‘Shiney Unbelievable Neighbor’ (SUN) and the color is know as ‘Blue’. Apparently, the 'SUN is responsible for the darker thing called a shadow that followed me or ran ahead of me when I was out with the dog.

Here is that color “BLUE” for reference: 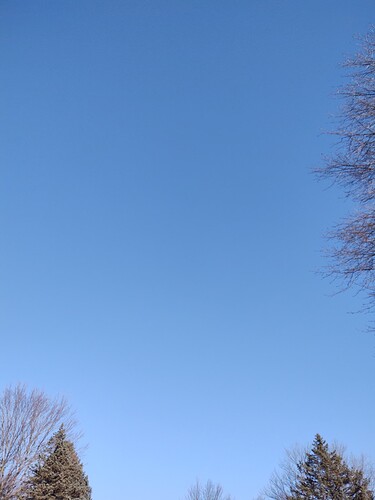 We don’t often see snow, but we do get cloudy days. Growing up in FL I’m also not a fan of short days. At least we get some days like this in December and January. 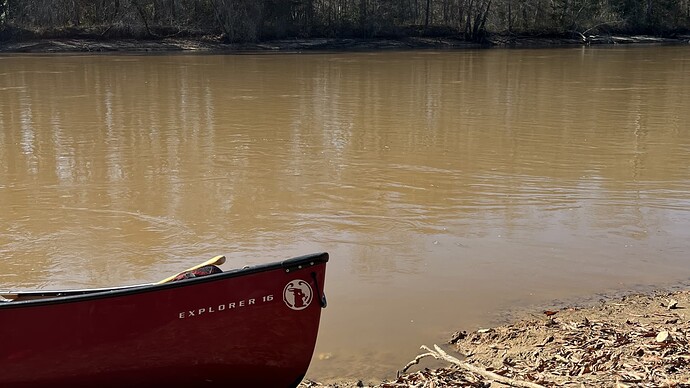 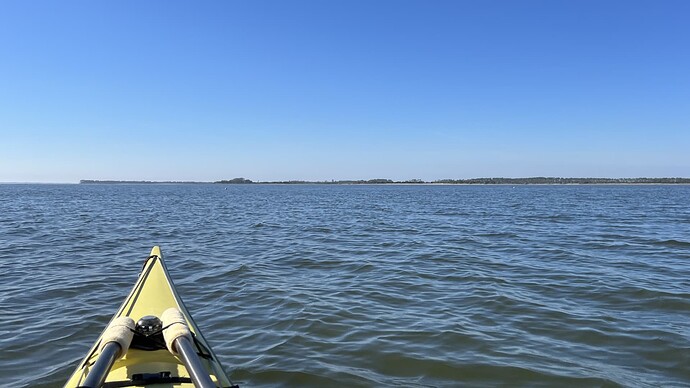 Last night the skies were clear and the moonlight bright but not a sunbeam in sight today.

I spent $20 on a GE “sun filled LED” for my den. Ersatz indoor sunlight. Sigh.

Greetings from the sunshine state. 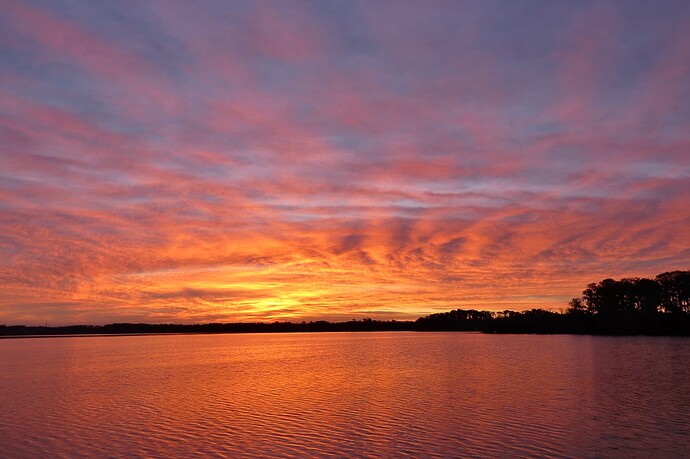