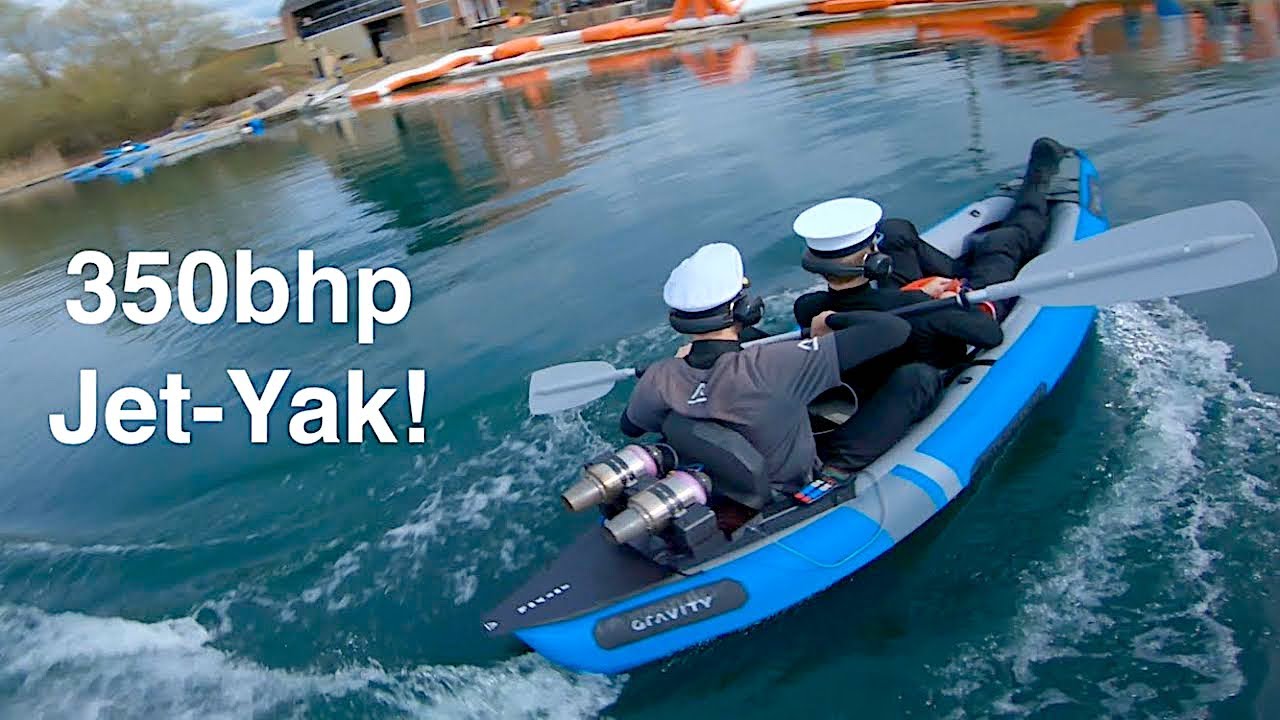 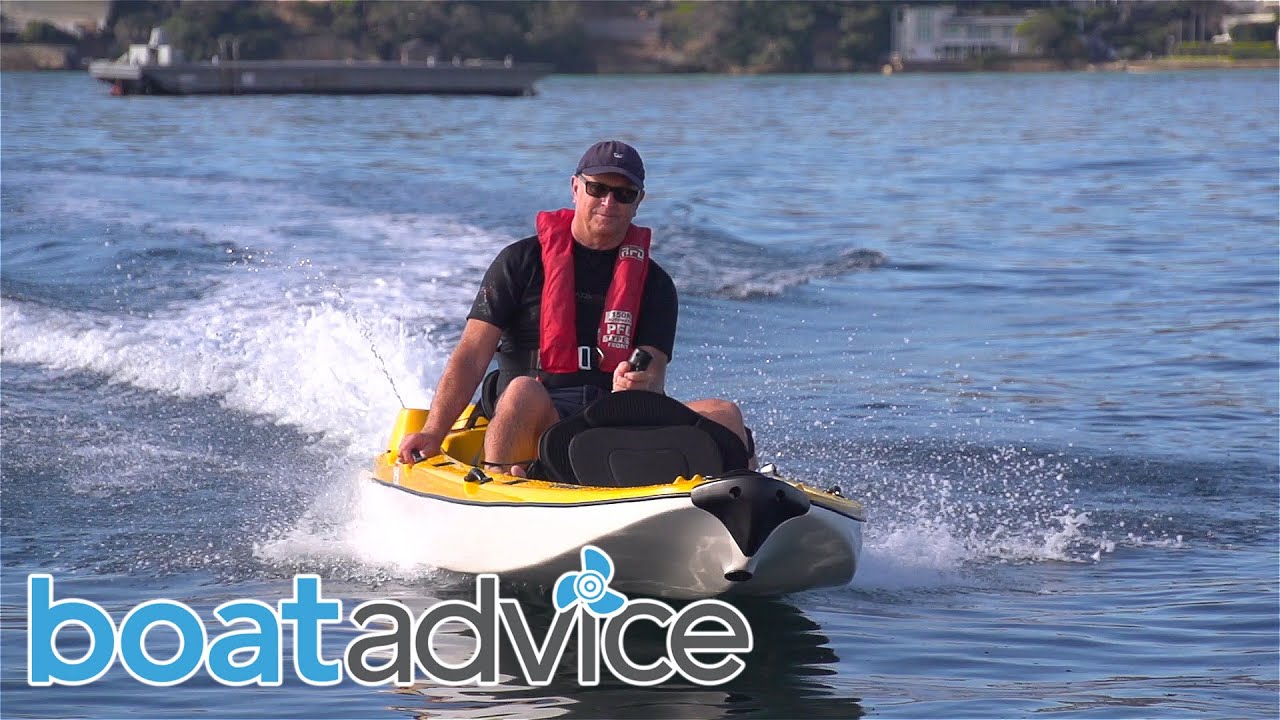 Of course one wonders if these boats would meet USA standards to be sold in the US.

What could possibly go wrong?

A john boat plus motor should be cheaper. Both accomplish the same goal. Preserving muscle and fat at any cost.
And we need more noise on the water.

just looked up the aquanami…it’s a jet drive, 4 stroke 17.5 hp engine, not a jet engine. Leave it to FB to allow deception in advertising. Just looked up the Gravity however, and am fascinated, more so by their venture into flying suits. The Aquanami is, imo , reasonably priced and looks like a real hoot. 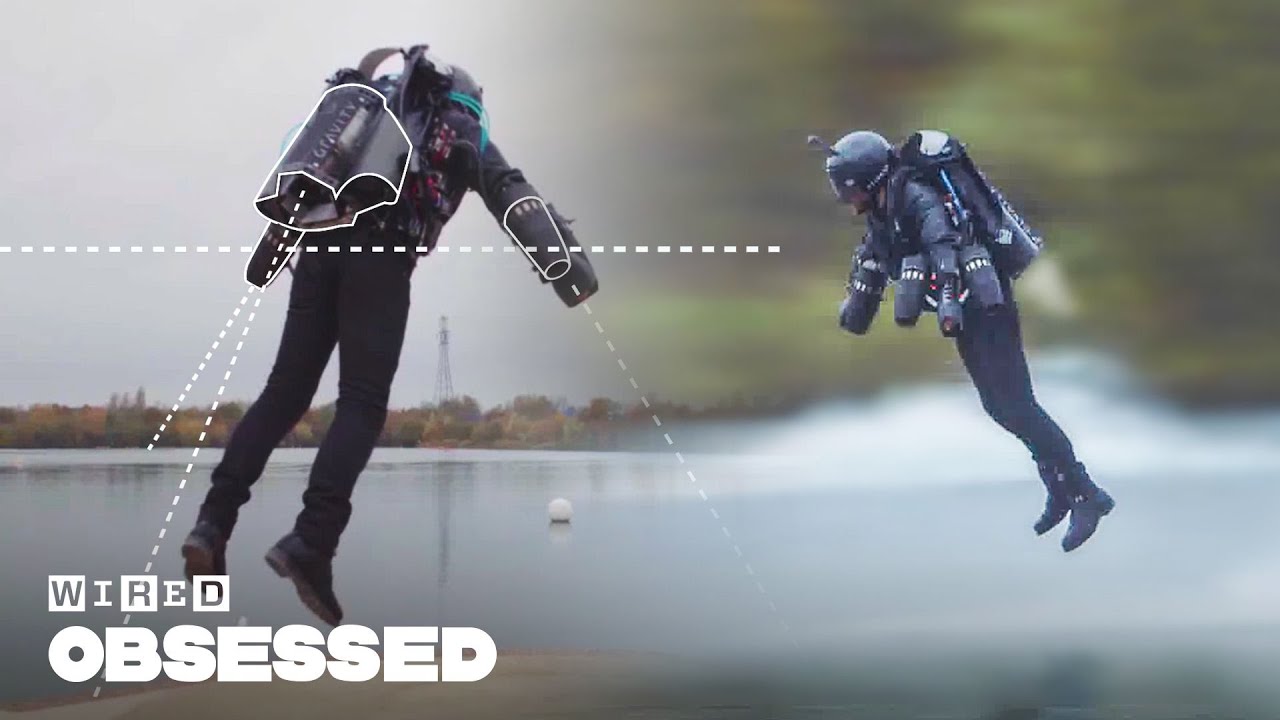 That jet boat kayak is terribly overpriced, but cool. I could get down with that.

I want a mini version on my surf ski. It would be bomb to surf 18 second swell (traveling at ~25mph, far too fast to paddle on to)

Wasn’t there a video, maybe 10-15 years ago, of a dude in a ww kayak flying around an ice filled lake?

A john boat plus motor should be cheaper. Both accomplish the same goal. Preserving muscle and fat at any cost.
And we need more noise on the water.

I don’t know. As much horse power as a truck in a 22" wide, 50 pound kayak might be fun to try out!! Not sure I would even make it near a quarter throttle though.

I imagine the Jet-Yak would be much more annoying than a jet ski. Many states now have maximum noise level limits and muffler requirements for non-completion vessels. Newer jet skis are much quieter, although generally still annoying, than they used to be.

Hard to muffle a jet engine. These would probably be illegal in many states. Don’t knw if I would want to be sitting right in front of one of these engines.

Those are NOT kayaks in any sense i consider it to be. Small boats or funky jet ski’s more like it.

Those are NOT kayaks in any sense

If you’ve looked at high end fishing kayaks lately you might wonder , as I have, where does kayak stop and skiff begin?