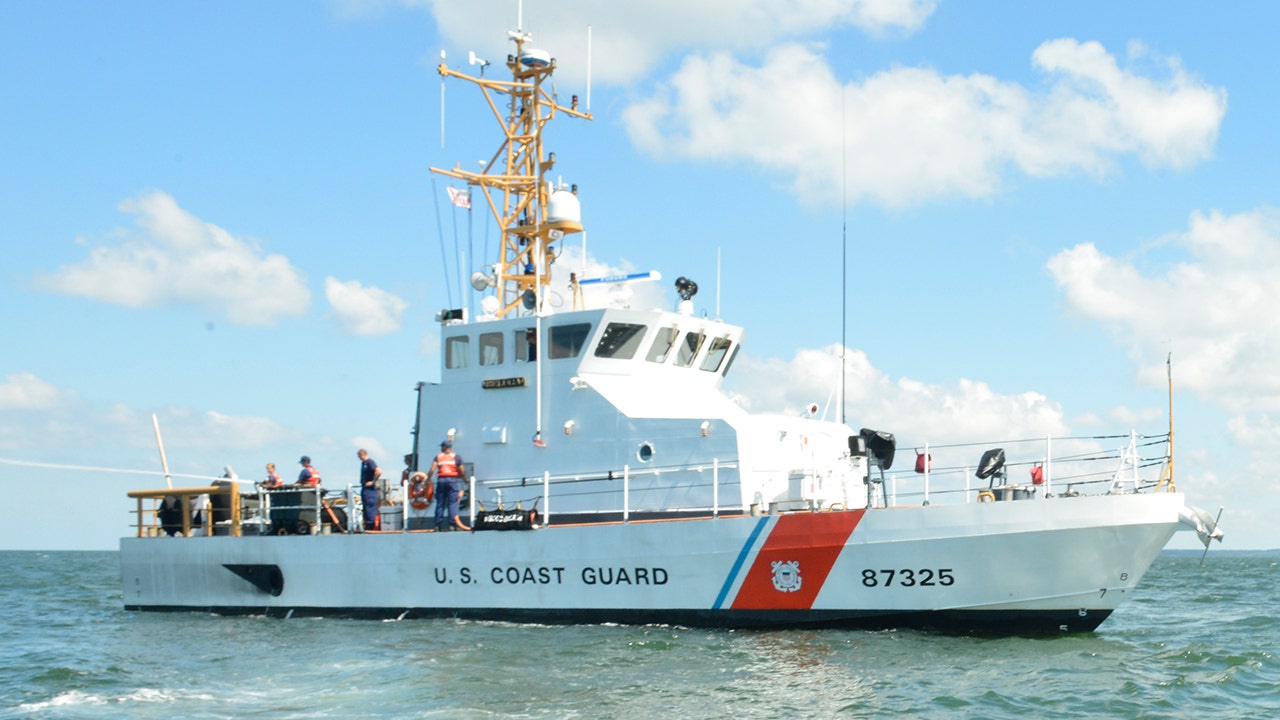 The U.S. Coast Guard and several police departments searched for a kayaker who went missing in the Long Island Sound. A crew recovered the paddler's body Tuesday afternoon.

If I have this right the route was a bit over 5NM and should have taken no more than 2 hours in reasonable conditions. The report says that the Nor-easter arrived “a few hours” after he launched. Both the boat and his body indicate winds drifted then down the sound. My thoughts go out to his friends and family.

I hope I don’t come off as callous but there has been discussion on another thread about errors compounding and complicating bad situations. Perhaps errors made that resulted in this man’s death can serve to inform newer paddlers and help shape their learnings and behaviors.

Sad, and what looks like some unfortunate decision making.

<<Laurence Broderick, 45, left from shore in Hempstead Bay at about 9 p.m. Monday night en route to Mamaroneck. A few hours later, a nor’easter brought heavy rain and powerful wind to the area.

The Coast Guard then deployed three patrol boats and two helicopters to search for Broderick, who was wearing summer clothes and traveling in a red kayak.>>

An over six mile open water crossing at night with a storm coming on and no immersion protection seems to me to be excessively risky. I agree that ~ 2 hours for an intermediate sea kayaker with a moderately efficient kayak in good conditions is reasonable but otherwise maybe 3 or more depending on tides and wind.

I heard this news early this morning. I was not at all surprised. I keep saying that fall and spring are the culling seasons for the newer paddlers.

I think something happened up north recently too: 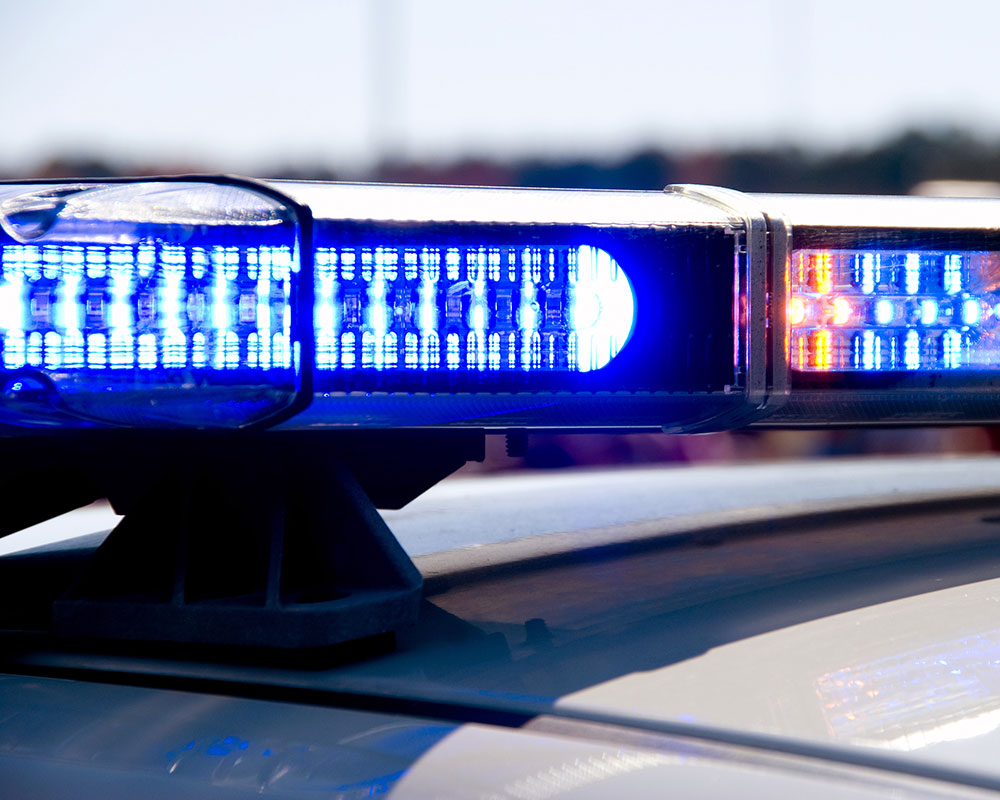 Sad RIP no clue why people attempt certain things like this.

Most people I know wouldn’t try that at night in a power boat. Sun goes down on the south shore bays of Long Island and you see everyone running for the docks before dark.

He had to encounter some decent waves even 2’ chop can wreak havoc especially in a longer haul trip.

too little information. She may have done everything right and still had a heart attack or seizure. Saturday was a nice day.

As to the first Monday was not a nice day in that area. I was in CT and while the winds hadn’t kicked up it was pouring at times. Why anyone wants to paddle across LIS in that area at night with some commercial traffic is beyond me. Even though its only 5 nm the tidal currents are quite strong in areas

Lessons I see:
Always be prepared for the weather, and to be swimming.

I’d say don’t go alone, but I know some are ok with that.

too little information. She may have done everything right and still had a heart attack or seizure. Saturday was a nice day.

That’s true. Not enough info. But, it seems that fall and spring – for whatever the particular reasons involved in the specific cases – claim more of the paddling related deaths. There definitely are more paddlers out in the summer months, but the conditons are just less demanding and more forgiving — provided the paddler is wearing a PFD.

I read that she had a PFD on but if you are unconscious and in cold water and unnoticed for a while you are all done. I know my lake is really busy in the summer and you can jet ski naked now and no one will be noticed. Most camps are shuttered.

He could have left from Roslyn or Glen Cove to Mamaroneck.

A kayaker from Westchester who went missing on the Long Island Sound was reportedly found dead in the water and brought back to the area by police.Officials said a 45-year-old man from Mamaroneck went kayaking on Monday, Oct. 25, but was n…