Amazon has it. Though I am not sure why you want it.

I have rigged with reflective perimeter line, which does a great job of outlining where the boat is to oncoming boaters at night. I am not sure that the same effect would be gained by having reflective bungie cord. Found lots of sources for reflective deck line including Top Kayaker.

Stop tripping over your guylines and start using our highly reflective Glowire cord.. It is specifically designed to be used as a guyline for low stretch applications such as guying out tents, tarps and shelters. The cord is constructed with a High...

Reflective bungee or deck line? I know you said bungee. Some are speaking of two different choices here.

I heard “deck line”. Reflective bungee line is just too kinky - even for me. 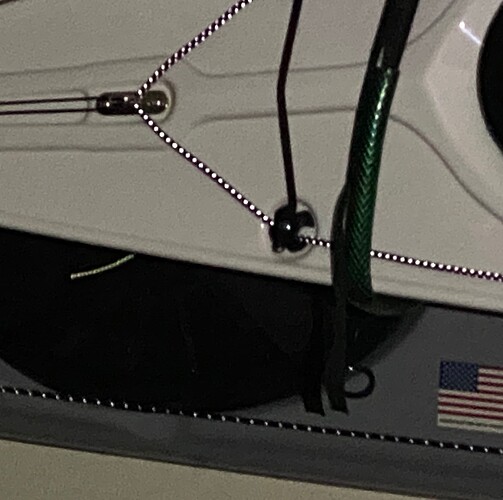 IMG_63761920×1905 145 KB
And here is a flashlight lit comparison between the stock reflective deck line on my CD Prana and the new Lawson Products Glow Wire that I hung on my Eddyline.

Not a must have no. But nice when you have to go down to the river to your boat after setting up camp on a moonless night. maybe there is some safety element to it too?

I said bungee as that is exactly what I meant. NOT deck line. My bungee is shot my deck line is fine so I thought while replacing my bungee line I would get reflective. My Tiderace pace has reflective bungee and it shows up great. I could NOT find reflective bungee on amazon YES deck line I don’t NEED deck line.

I could NOT find reflective bungee on amazon YES deck line I don’t NEED deck line.

Found on a search in Amazon for “reflective bungie cord”

As I said I need 1/4 inch as that is what I used last time. I got 3m tracer line in 1/4 inch a few years ago at Austin kayak which is out of business. I was hoping someone new of a place. I did not expect to get such a hard time about asking a question about if someone new of a place. YES I looked at amazon already. I didn’t see it in 1/4 inch unless I missed it. Looks like i didn’t. YES I of course used google first. Did not find any. Hence the question here.

I’ll save the original poster a reply: they are looking for 1/4 inch reflective Bungie Cord! They didn’t say 3/16", so no this won’t work. How did I do?

I have no knowledge of this company or this product, but it claims to be what you are looking for.

Another great set of replies on Paddling telling the OP what they meant, not what was stated/requested!

Well since nobody here pays for advice I’d say if you ask a question you may have to filter through the answers and be happy people tried to help.

Looks like Raosborn wins as he/she found some. Thanks. I need the thicker stuff as i do some heavy surfing sometimes when the great lakes kick up occasionally. I want to keep my storm paddle on my deck. I cant have it get ripped off as I might never find it again. Thats me in the yellow kayak about to be hit So my bungee needs to be extra heavy duty. There is a storm paddle on front deck. It might look like i am just sitting there but I was paddling super hard in that picture. I have video from helmet cam to prove it. 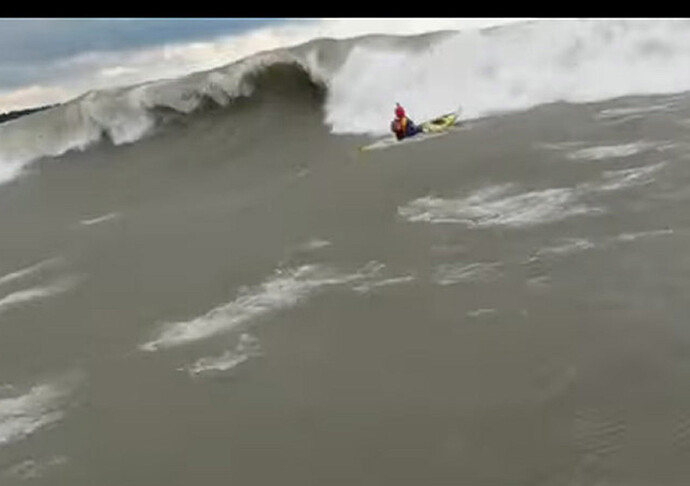 I’ve tried a few different brands over the years, but they all seem to excessively stretch when wet and then become too tight to get a hand around when they dry out again in the sun.

@Celia linked to some offered by Paracord Planet. I’ve used their 3/16" reflective bungee and have been pleased with it. 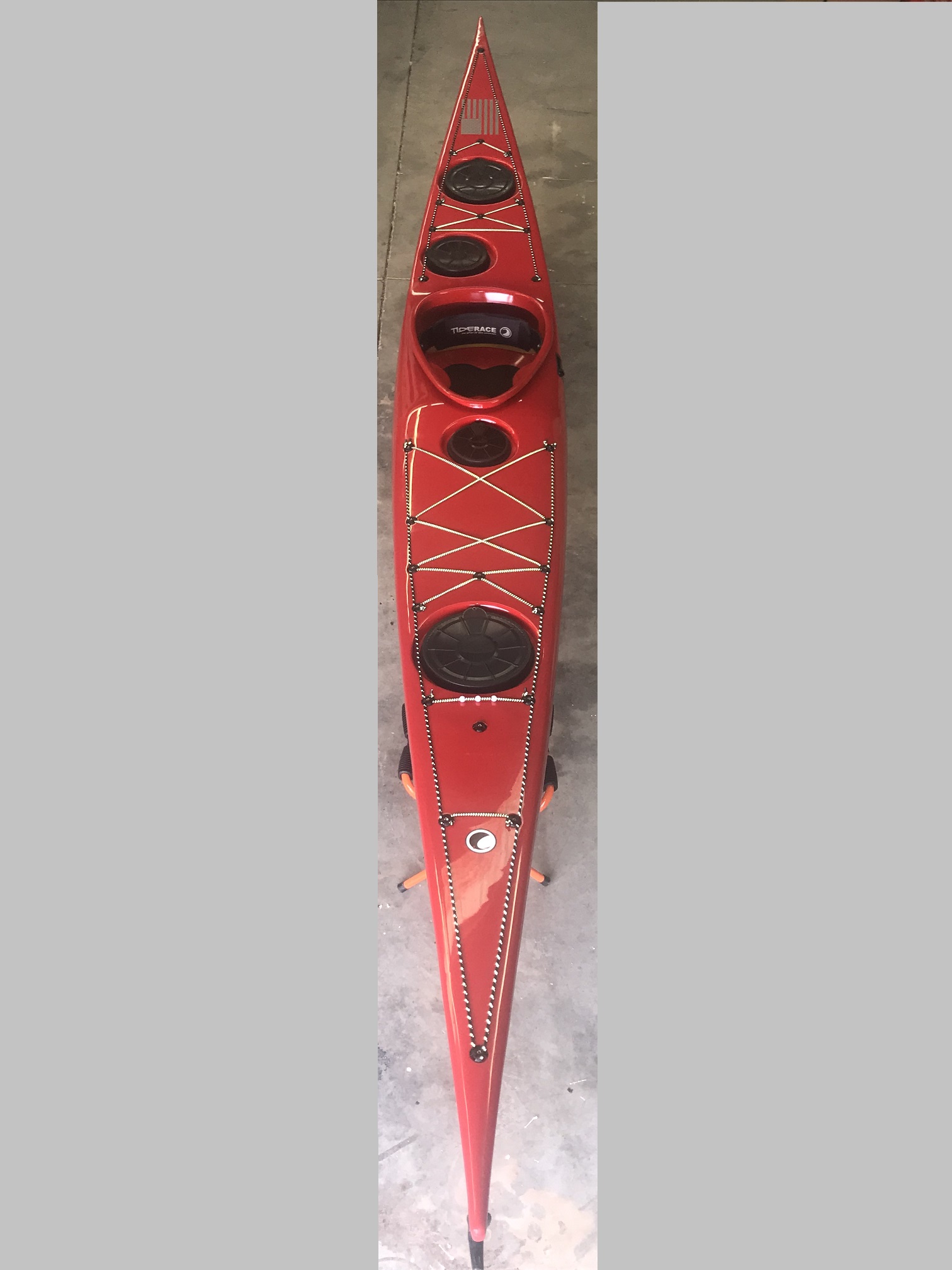