Masters of the skies. Shot at Rock Springs Run, FL a week ago

The Swallowtail Kite is a beautiful aerialist, and they must have been migrating through while we were there. I would guess we saw over thirty total during the 3 days we were there. They seemed to like to fly over the river. I thought I would post these lucky shots! I can’t count the ones I missed!!

This was an easy one to take. 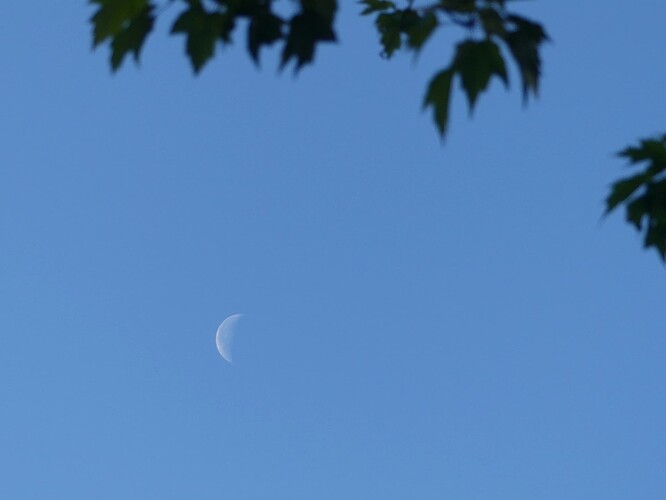 Grace in the air! 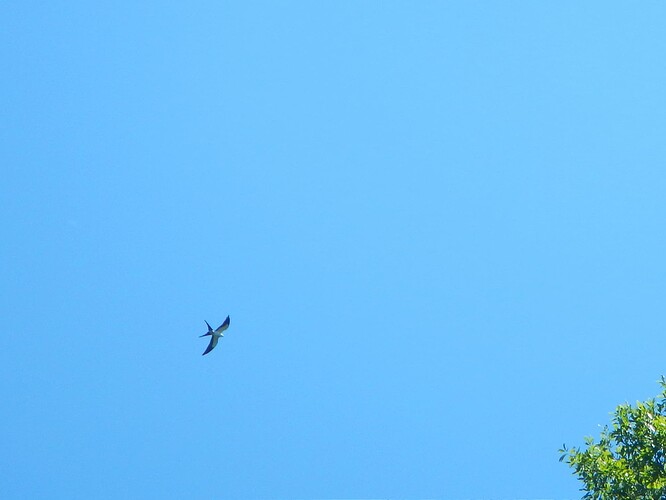 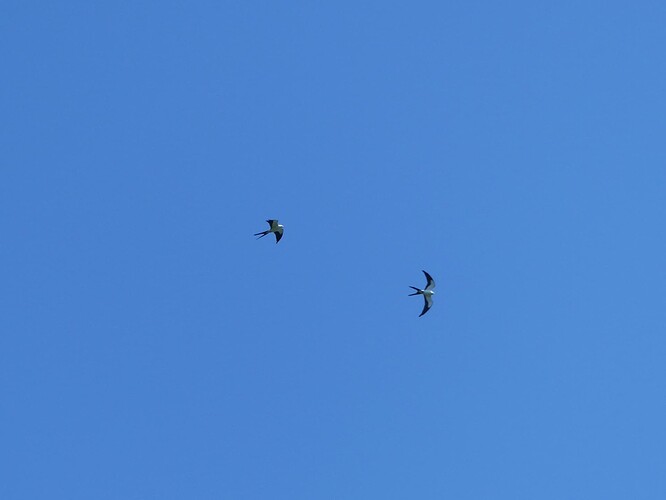 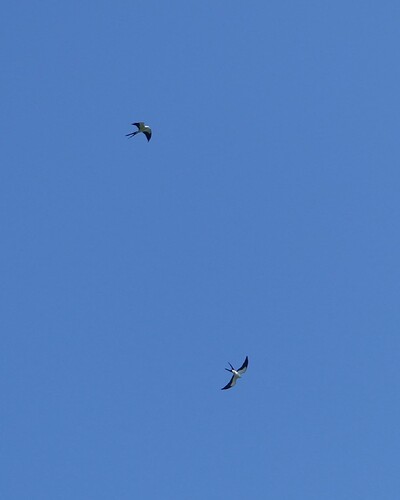 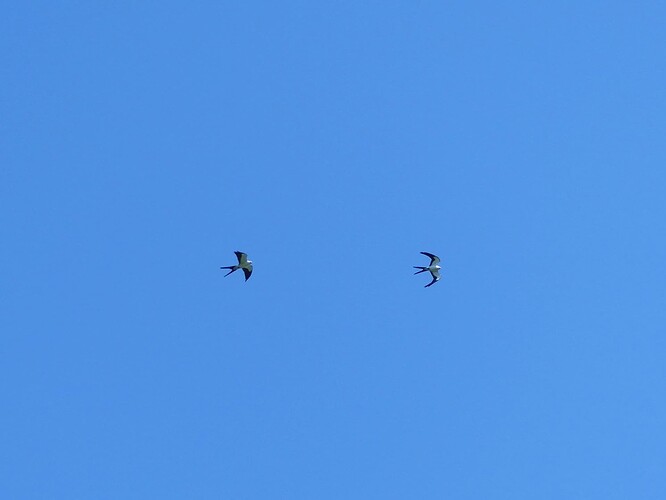 The Black Vulture is no slacker on the wing either. And they both seemed to like flying over the river. Perhaps the rising water vapor gives them a lift. 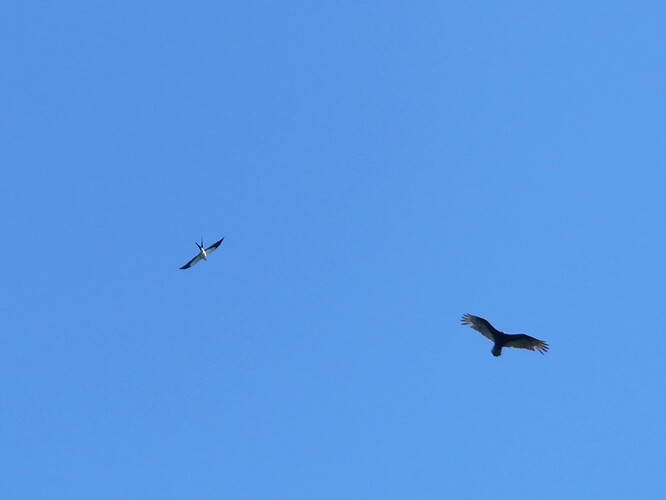 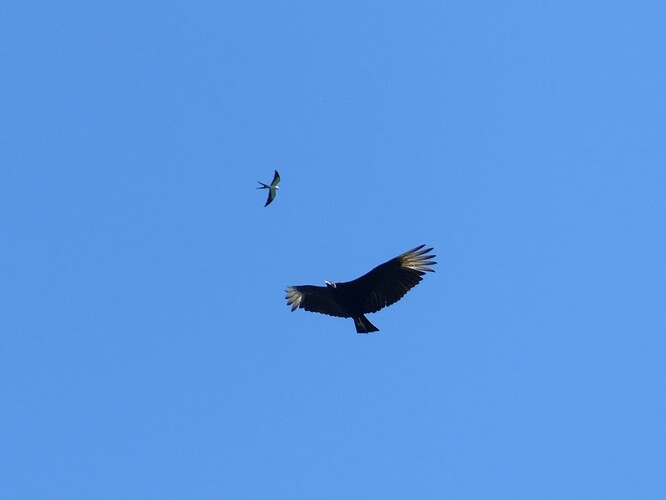 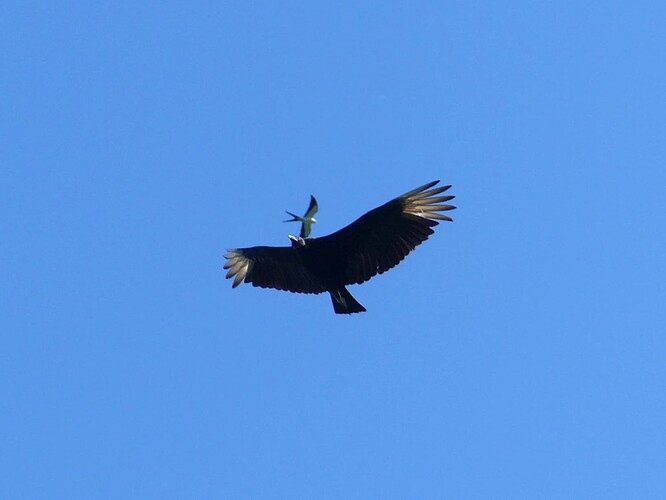 Amazing grace in the air and on the limb! 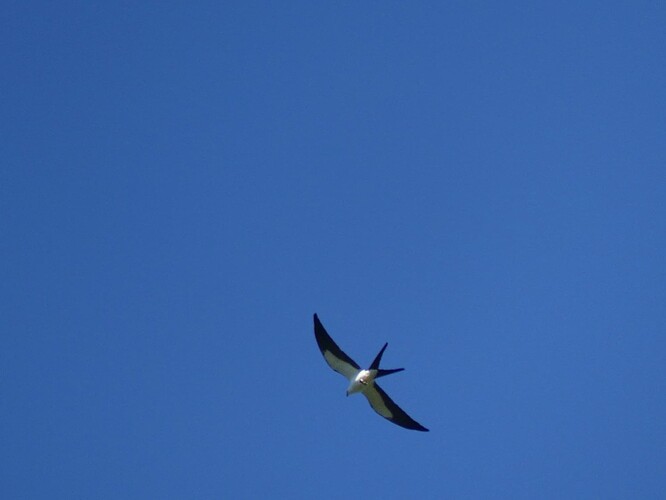 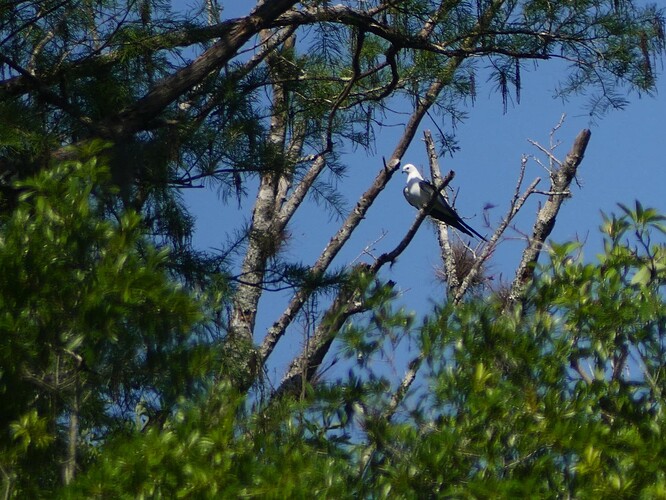 Beautiful birds. Recently I was rolled out in the mountains behind the house. I heard a strange swooping sound. It was moving all over. It was May and I was watching the mating ritual of two prairie falcons. The male was making long fast dives and turning sharply near the ground to impress his female. They went on into the night. It was the entertainment for the night in the Pine Nut Mountains. 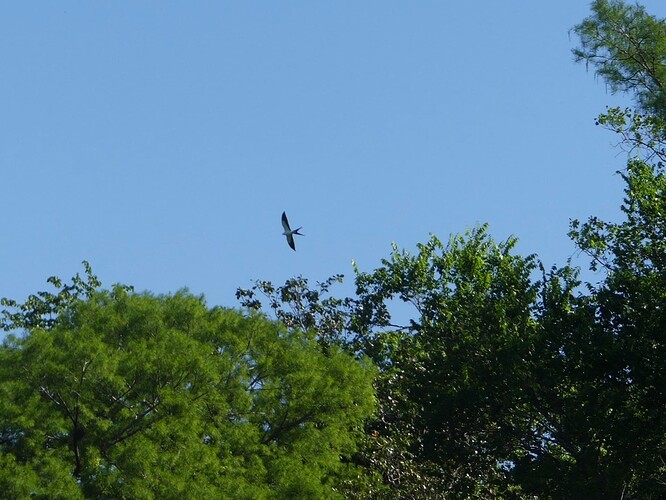 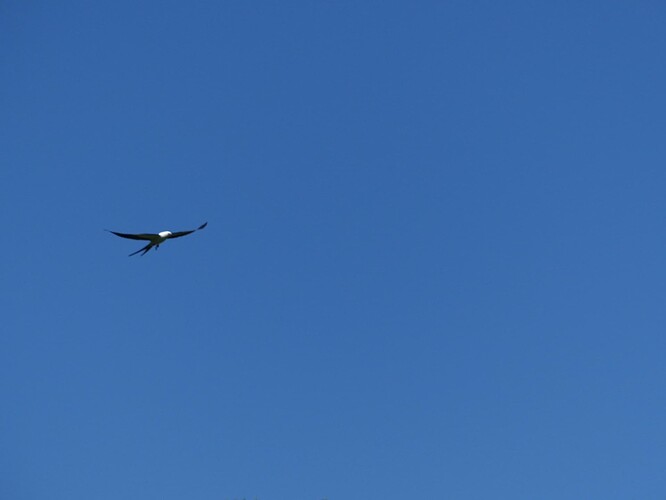 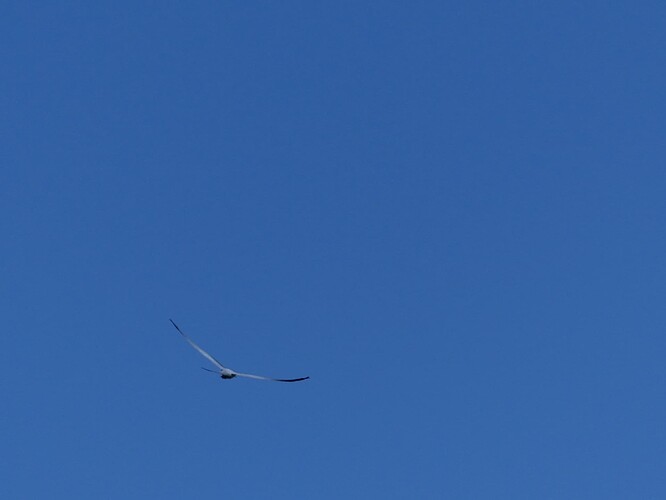 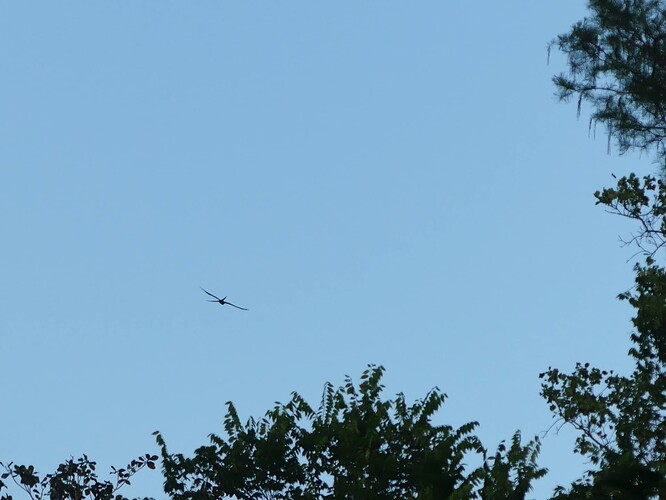 They actually nest in Florida. They spend the winter in South America and then come back to Florida to nest.

That is true. Years ago, I saw a pair with a fledged offspring calling for food near Gainesville. Some do move north though as we have them along the coast of South Carolina. The one in the tree seemed to have an attending bird, and I wondered if some of what I was seeing might be courting behavior.

I was with a birder in Okefenokee. He got real excited when we saw swallowtail kites and added them to his life list. More recently I enjoyed seeing albatross glide in Hawaii. I also saw a very kite like bird in hawaii but never identified it.

Last year I was shocked to see an albatross on the SC coast. I doubted my eyes but it was confirmed by others. 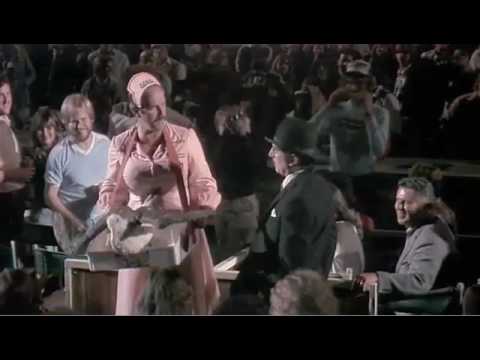 I have seen a Frigate Bird at the coast of SC, but not an Albatross