Matanzas to Princess Place and Back

Saturday we went out and paddled a little ICW and the marshes. It was cloudy and winds were 15 to 20… Boat traffic was light. So there were few boat wakes to contend with in the ICW. There were a lot of “Sheeps in the Field” later in the afternoon. A nice 12 miles with friends. 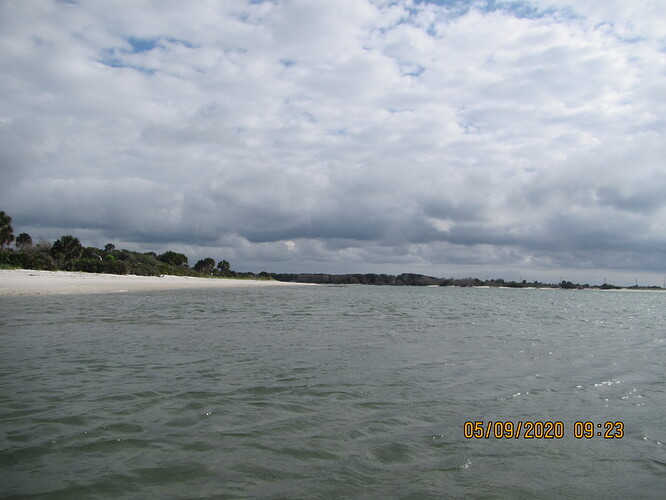 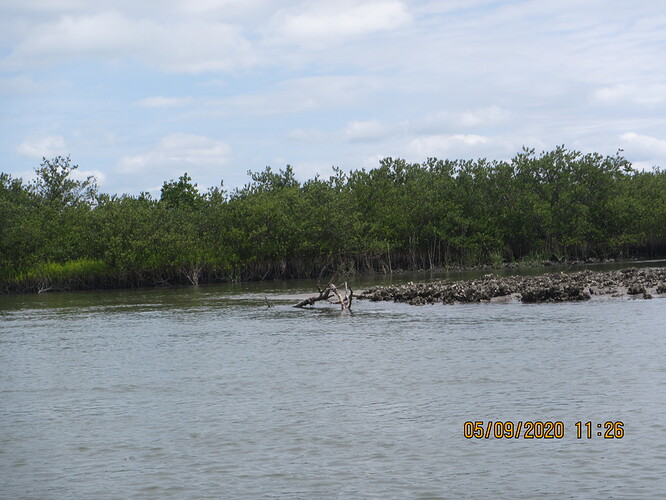 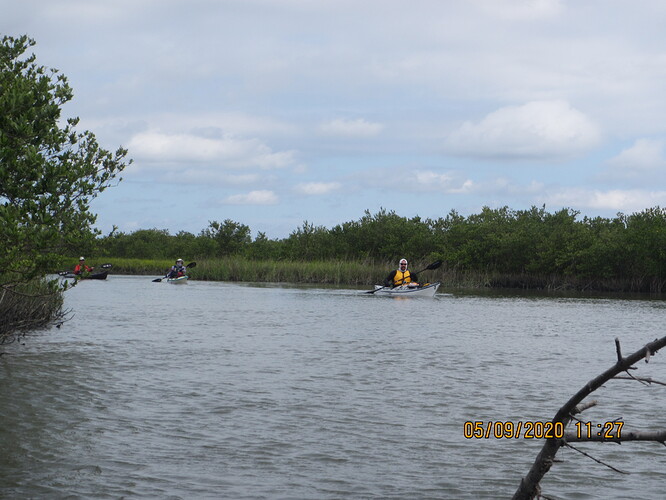 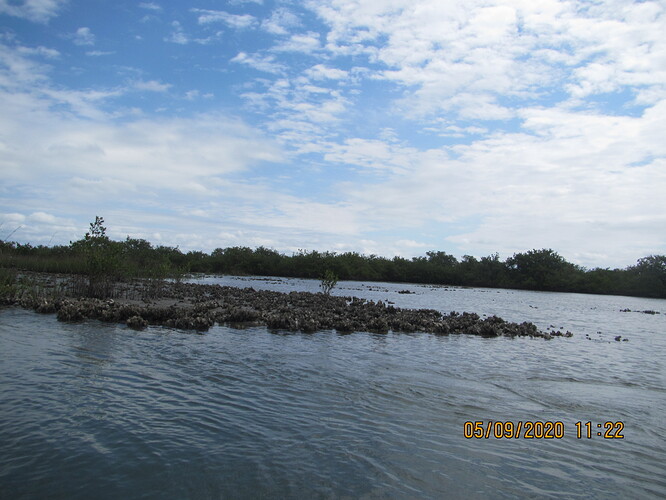 We returned down the Summerhaven river. This river has a sand problem. Like many coastal places it changes. Here is a picture of those that tried to pass through the main channel. Once before the ocean broke through in this very place. 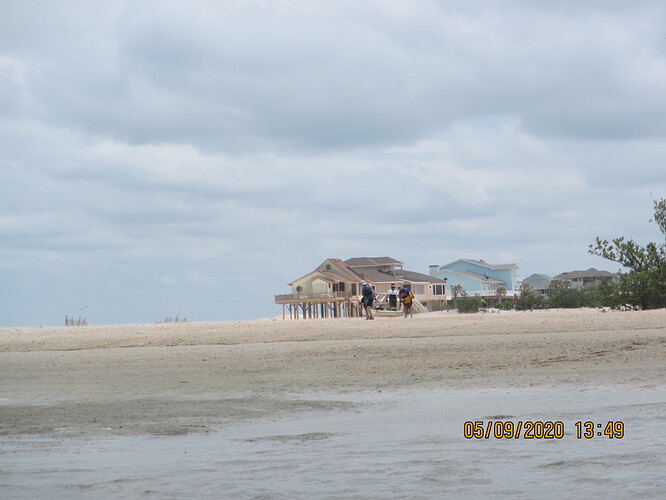 To say I’m envious would be a gross understatement.

Here at the northern homestead, it was the coldest May 7-10 stretch in recorded history.

To make matters worse, we had a 5-day snow streak between May 7 and 11 which is the longest stretch since the NWS began recording snowfall data in 1999.

And of course gusty winds accompanied this misery.

yes, life goes on besides the virus.

Have a sister in Cincinnati trying to get a garden going in between big storms & late freezes.

Down here, 2 weeks before the ‘official’ start of the hurricane season, they’re watching an area of concern in the Atlantic.