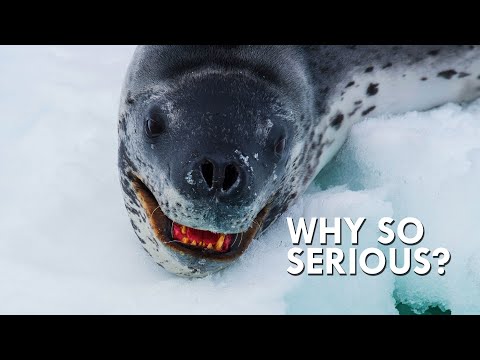 Never heard of them before.

lol… They come from Antarctica… Their truck is stuck on the LIE.

Ha ha… if you take an Antarctic cruise and they offer kayaking as an “extra,” think twice! 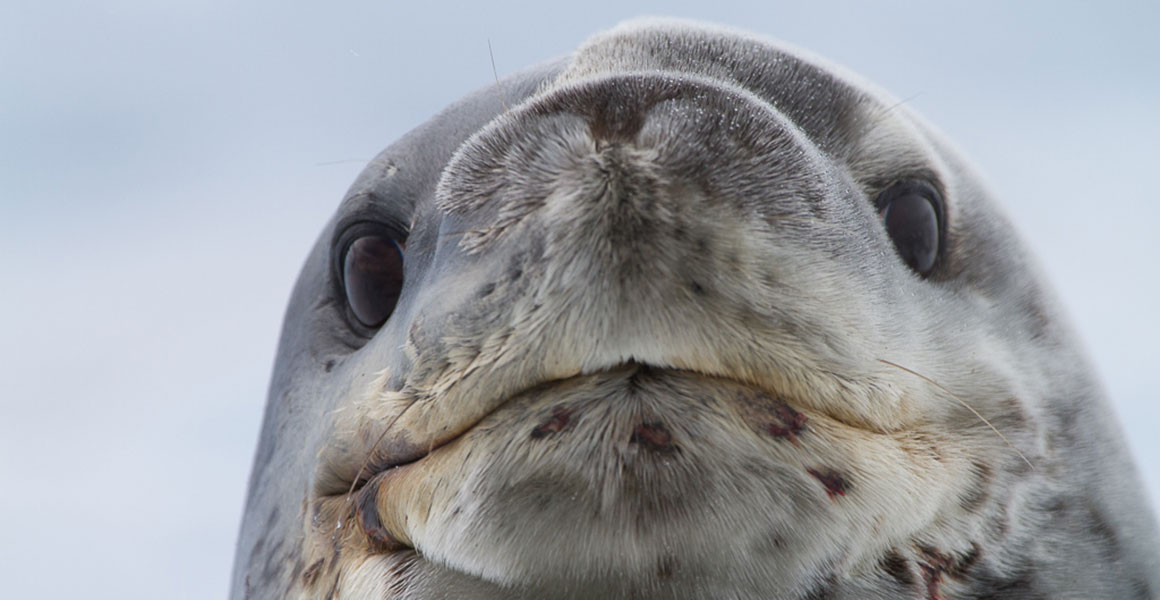 Leopard seals are incredible apex predators, but these mysterious mammals are often portrayed as villains.

says two explorers are known to have been chased by leopard seals (they were rescued by other members of their parties) and one researcher was killed by one while snorkeling, but on the other hand a female leopard seal repeatedly brought her half-dead penguin “catches” to a different researcher, almost like trying to teach him to hunt!