New guy with a Necky Zoar

Hi everyone. I have wanted a touring kayak ever since I used one in Europe in the early 90’s. I own a sit on top tandem Costco type Lifetime Kokanee and a swifter solo Liquilogic Sapphire 9.5 sit in kayak, it’s a little old but it is fun.

So I guess like me someone went and cleared up garage space and put up for sale a nice Necky Zoar. Short story I brought it home and gave it a good cleaning.

On thing I noticed while researching this kayak is that its sticker only says: “Zoar” and not “Zoar Sport” and it I measured it and it’s in the 16’ length realm. All I have found about it is that there is a Necky Zoar Sport that is 14’. This one is Canadian made and has a good working aluminum rudder that you can control with the pedals. Was there more than one Zoar model?

It has two compartments with rubber hatch covers that the seller told me were next to impossible to replace if I lost them. Maybe I’ll rig something so that they can’t travel away from the kayak when off. They do have a bungee cord that tightens the covers under the channel where they clamp onto the kayak.

So far I ventured with it into the smaller lake across the street from my home (70 acre lake). The Necky slices nice in the calm waters and I barely had any spray come into the cockpit. I tried the rudder and it worked quite well considering I’ve never used one in a kayak. But this was needed to make turns on a a long yet narrow neck lake. I am vying to take it to a bigger lake later this week when the spray skirt arrives. Maybe I’ll buy a high degree angle paddle too.

It has a “black” oem seat that I do want to change. I didn’t find it terribly uncomfortable for the 1.5 hour paddle yesterday, but it certainly isn’t even as good as the seat on my Liquilogic. I see an ACS 2.0 for sale. Has anyone retrofitted a Zoar with this seat? Any guidance?

I need to learn how to use this forum to add photos. I’ll post some as soon as I learn how. Thanks in advance!

I had the Zoar 16’ or 15’11" and loved it - it was an older model. Your seller gave you good info about the Zoar hatch covers. I had to replace one due to deterioration and Topkayaker.com was the only place that had any and that was about 5 years ago. I really enjoyed that kayak. Hope your enjoy yours as much.

Cool! What color was yours? Did you change the seat? If any, what would be a reason to buy a newer one? This one seems as a very solid Kayak! 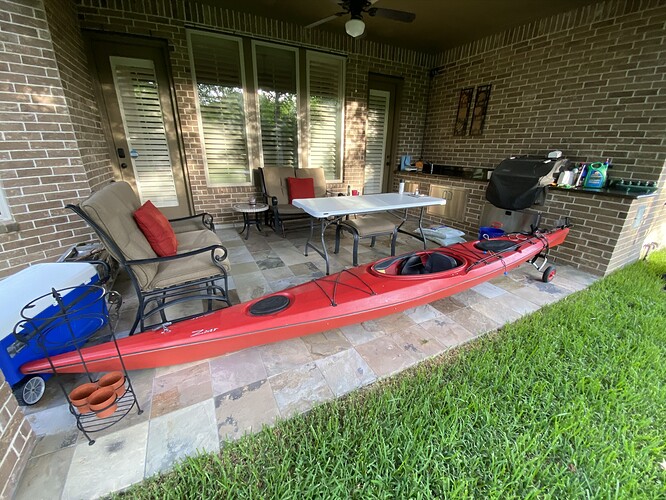 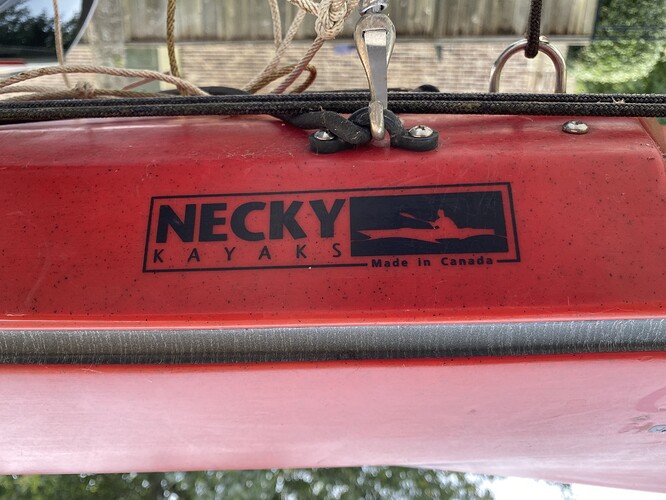 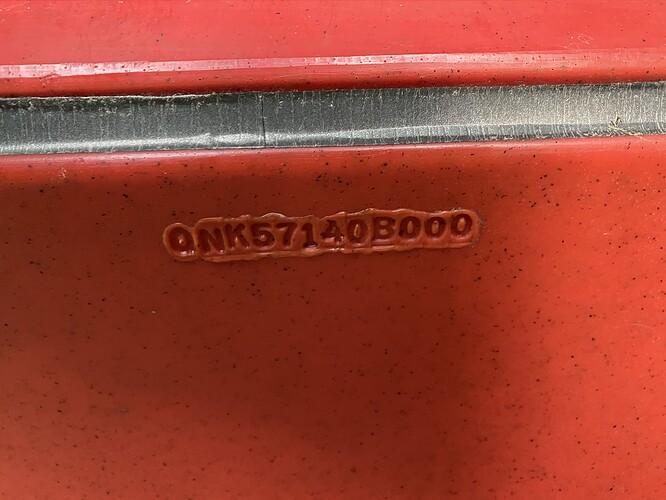 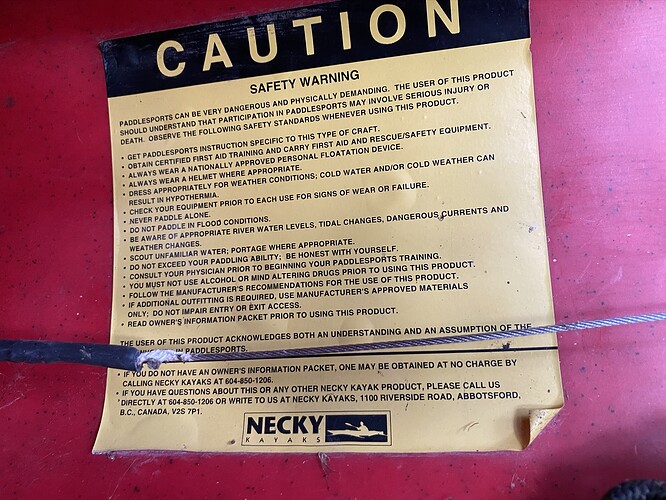 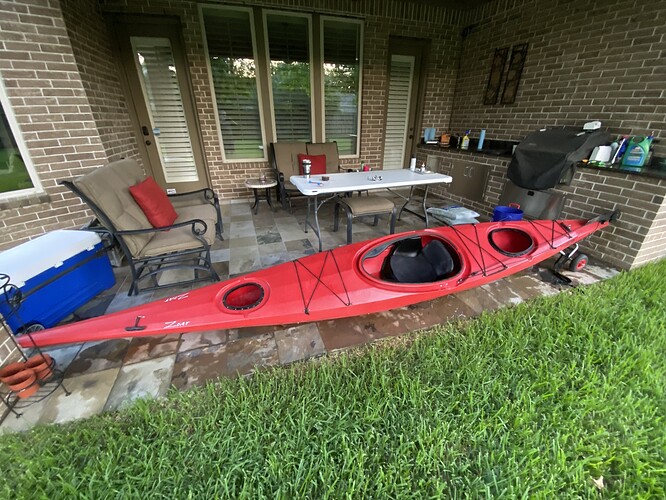 It’s first outing with me: 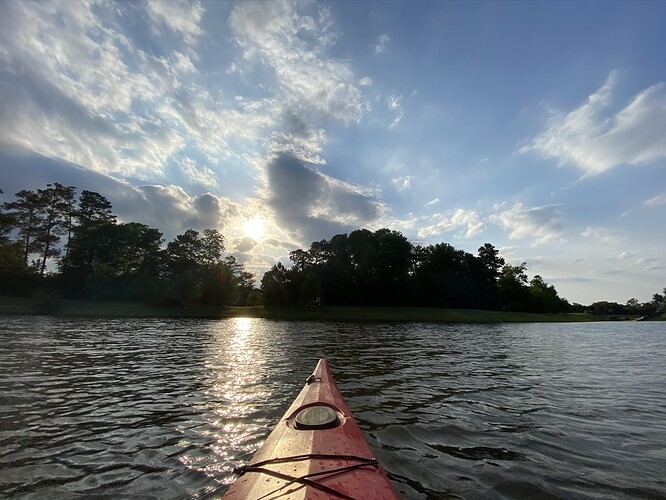 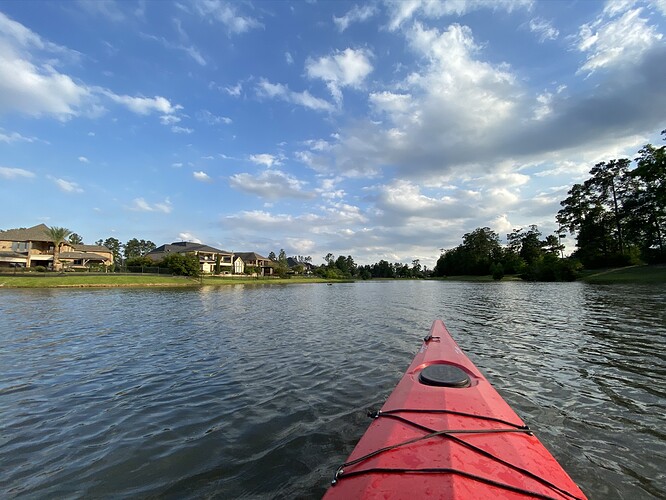 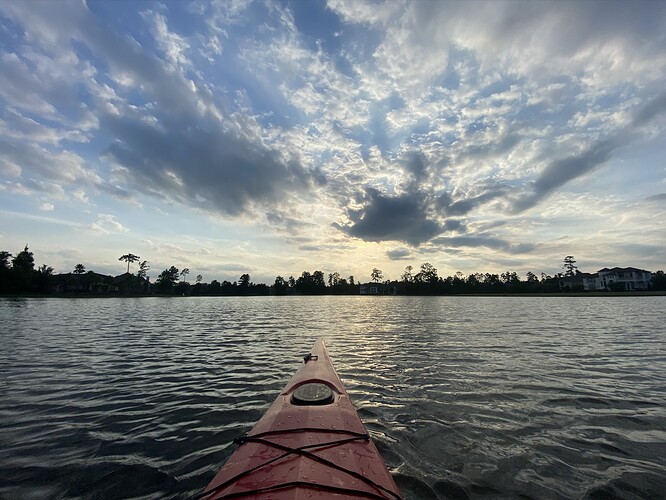 Fine kayak. You have a newer model (2000) with the upgraded seat. Mine had a high back that I took out to install a back band. That seat bottom was plenty comfy for me - except cover it during lunch breaks as the sun bearing down on the black seat will scorch your bottom when you get back on the water after a break. My records don’t show, but I think I had a 97. Using 303 Protectant on the hatch covers will slow deterioration. A couple times a year if only in fresh water, double that if regularly in salt water. It’s older, however if like mine was, there are many years of paddling left in her with basic TLC. Happy paddling.

A Zoar was my first and only sea kayak. We had some great adventures like getting rolled in the surf at Emerald Isle, NC. Didn’t know how to roll but had learned to wet exit with a skirt . Mine was granite color.