I’m interested to hear about any new or innovative survival gear anyone might have found, be using or at least thinking about. My EPIRB is currently the most whiz-bang piece of kit I carry. Its small size still blows my mind. But my LED strobe light is also something that I never envisioned. It is easily as bright or brighter than the old incandescent strobes and will theoretically last forever (I go over most of my safety kit in this video: PFD Rundown (for sea kayaking) - YouTube). Some of the new “electronic flares” and lasers are interesting, but I’m not sold on them yet. For one, I can’t see myself waving a laser at an aircraft…

That said, there are a few new-to-me products that I’d love to try, but they wouldn’t fit on my PFD at the moment and aren’t exactly cheap either. The first one I found is the “see rescue streamer” (http://seerescuestreamer.com). Seems like it could be a great product for daylight rescues, especially if you have become separated from your kayak. 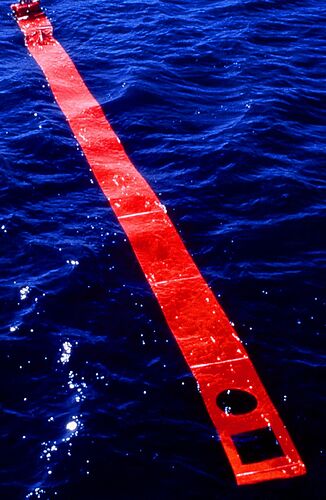 The second is the Shakespeare INFL8 inflatable VHF antenna (INFL8-5 Inflatable VHF Antenna - Shakespeare Marine Antennas). Seems like a great addition. I love the concept. Its both high-visibility and would extend your VHF range significantly, whether you were standing on shore or floating. Aside from cost, my only issue with this one is the antenna wire. It’s far too long. I’m sure it can be shortened, but not by me! 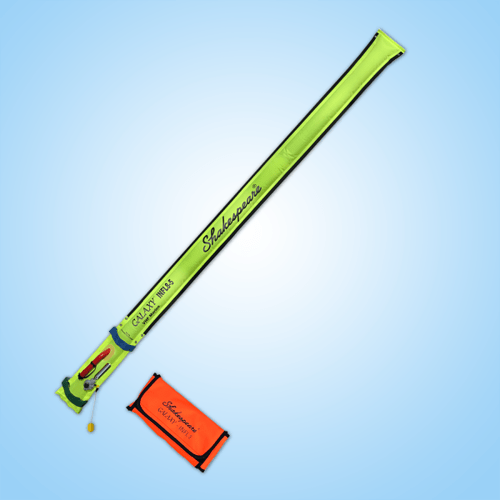 Has anyone else found anything new or innovative?