https://youtu.be/2RiURNZ2-rA
Saw the kite and turned back around to see who would be out in water that rough. Guy’s name was Jake. This was at Gilgo Beach NY Southshore of Long Island really Fire Island.

Was awesome to see. There’s 3 video’s to bad camera went dead. Water is 65° now. I ask how long he was out he said not long because his kite rigging broke. I was excited all day after seeing that. I wanted picture of him up close with gear but camera / phone died. 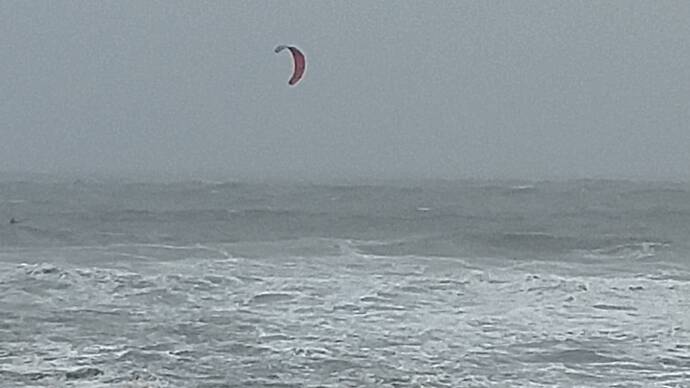 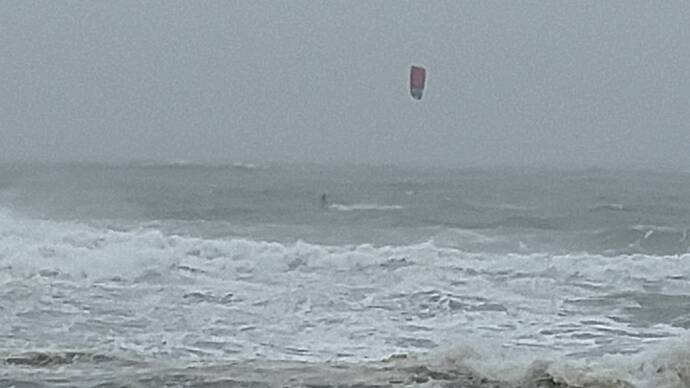 Wow, he can move backward on land pretty fast.

I wish he had a GoPro on his head. I mean the video does no justice to the size of the waves. He was good and like it was a walk in the park.

Two kite surfers interviewed on the news this morning. They couldn’t make it out. They said it was too big, too rough. That means almost impossible for the surfers that have to physically paddle out. Kite surfers use the wind to pull/fly them out over the breakzone.

This guy was in the breakers most of the time. I would have liked to talk more but I was soaked on one side

@PaddleDog52 said:
This guy was in the breakers most of the time. I would have liked to talk more but I was soaked on one side

Yup. Their game is mostly to pop off the top of the incoming breakers to get air. Sometimes , they’ll “ride” in with a wave (but are really using the kite to pull them along). Generally kite surfers favor messier conditions (created by the windy conditions. When you see kite surfers out there, you will rarely see the paddle-out surfers . Different games.

If I need an adrenaline fix, I tend towards WW kayaking myself.

Yea there is one guy when I go out on Lake Erie in waves that comes out with one of those parachute sailing things . he is the only one who comes out. 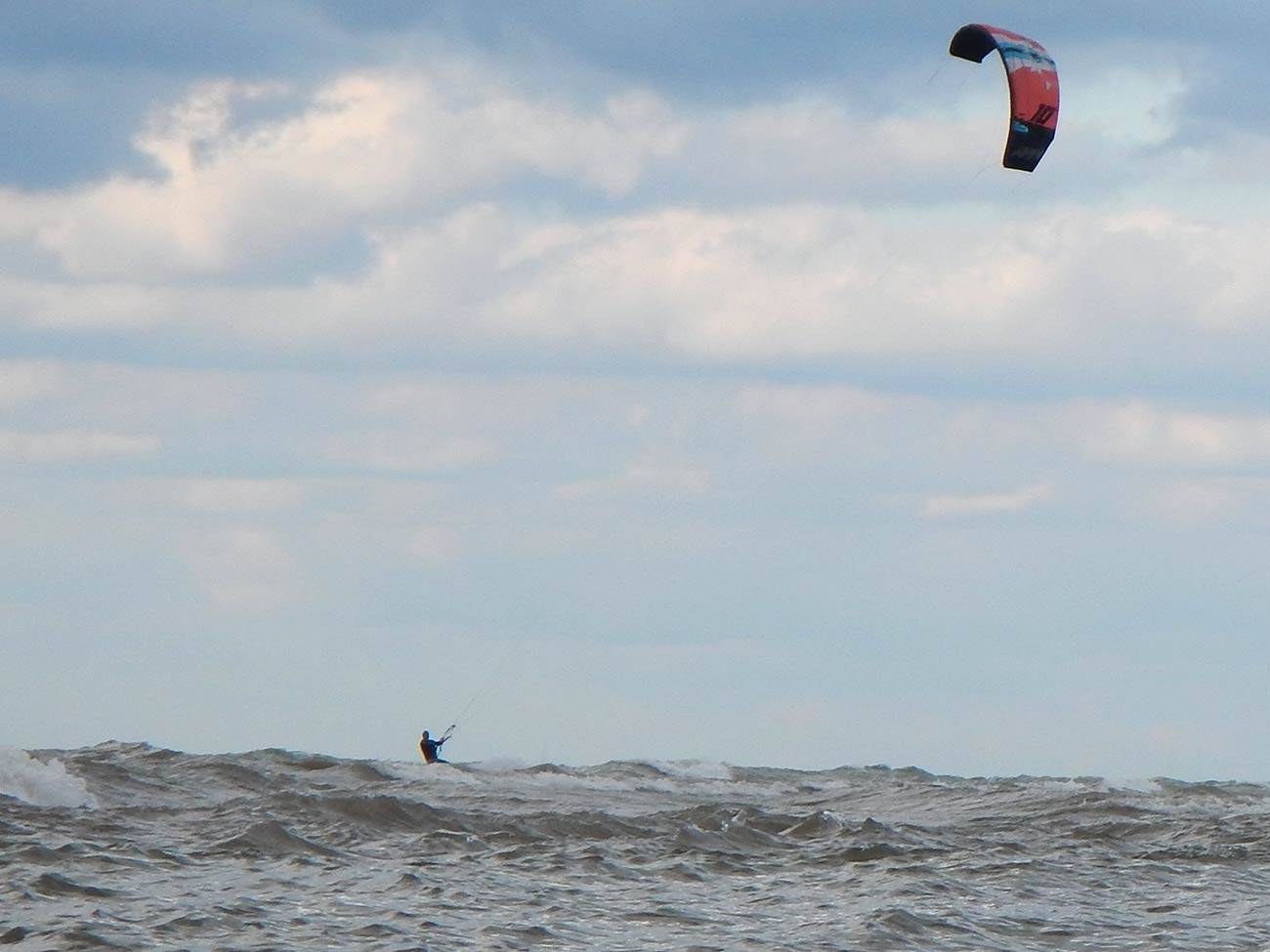