2 experienced sea and whitewater kayakers deciding whether to paddle a week on the southeast shore islands of Nova Scotia or routes in Haida Gwaii. June - Aug 2022. Weather, sea conditions, culture, bugs, or any other beta to make an apples-to-apples comparison gladly accepted. TIA

I live in Nova Scotia so I would go to BC if it were me but here is a bit of info about here.

Weather - June can be rainy, enough that I stopped taking vacation until near the end of the month. July and August can get pretty hot and dry. Can have some blustery days but not real crazy conditions. Expect fog.

Culture - People here are friendly but Covid restrictions are only being removed starting on March 21st and there is a mixed reaction to it. Be prepared to encounter lingering caution from some. There WERE festivals and events all summer long throughout the province but Covid still has a big question mark about those. Hopefully they return this year.

Bugs - May and June is blackfly season. They can be savage. By mid June they tend to die off just in time for the mosquitos and no see ums (biting midges). Ticks are now wide spread here. Dog ticks and black-legged ticks (deer tick) most common. Black-legged ticks have and do carry lyme disease.

Camping - (if camping) Booking for Provincial Camp Grounds begins online begins April 5th to April 7th. Private Campground booking varies with each different location so you would need to inquire. Camping has become more popular due to the travel restrictions and I would bet it remains busy this year as well.
I am sure you could find a campsite on one of the islands but you would need to determine if you are allowed and be mindful that the provincial fire ban runs from March 15th (today actually) to October 15th. It is updated daily at 2 pm and states if fires are permitted or not.
If staying in hotels or cottages I would start checking availability in the area you want to be in and then book accordingly.

Other - Although it is nice here the views and vistas cannot compare to BC (at least for me it they do not). Interesting wildlife encounters do occur here so you never know what you may experience. 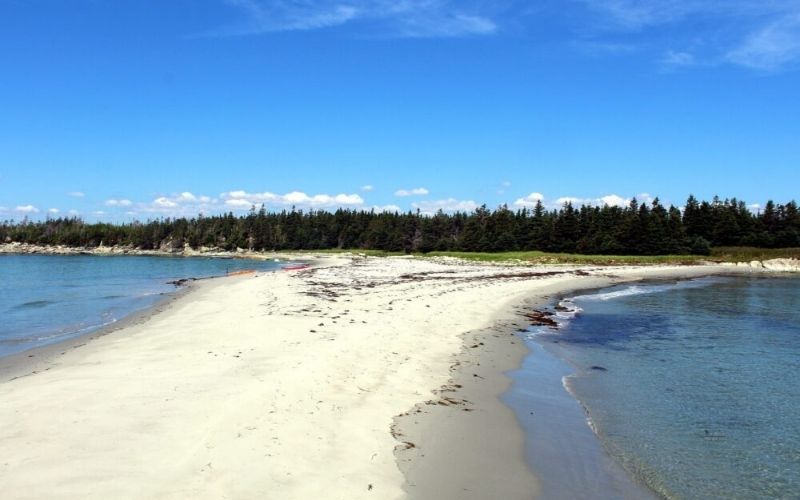 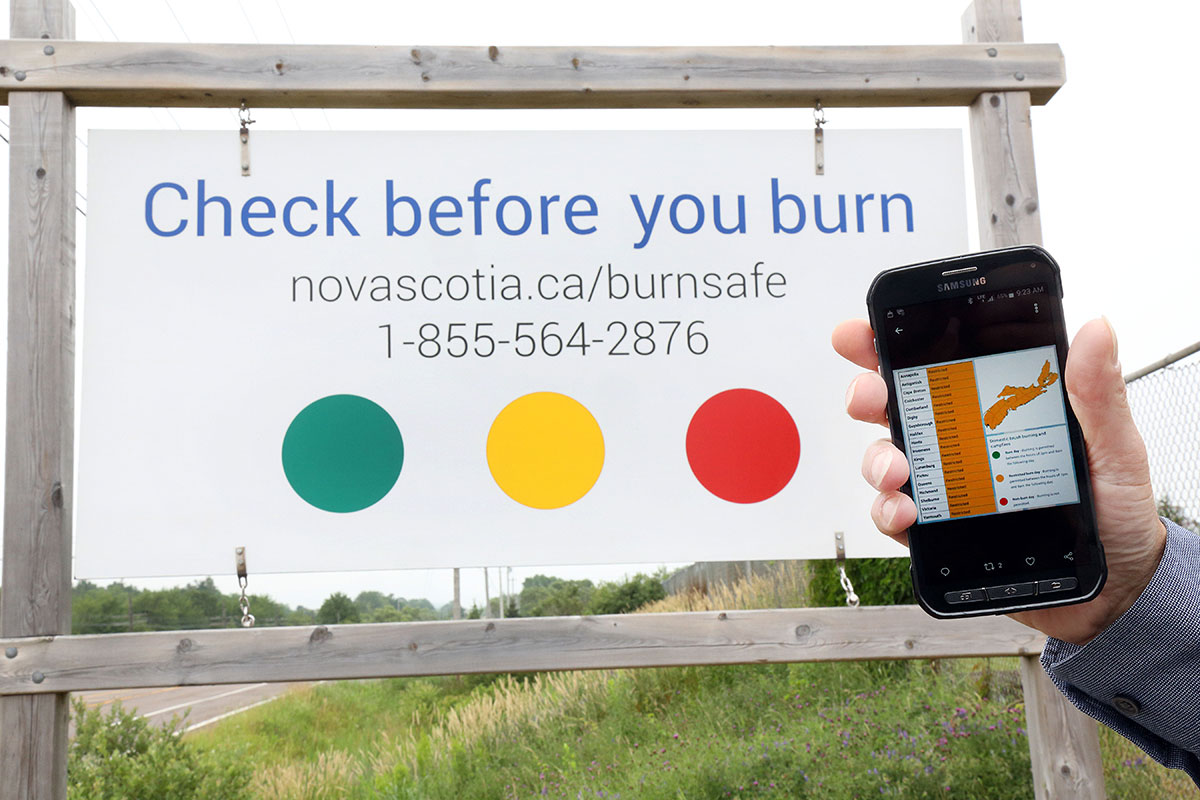 Check before you burn

I was a Bluenoser until a few years ago, I’d chose the Queen Charlottes first, second for anywhere in the Maritimes, not just NS.

Your profile doesn’t say where you are located or how far you are willing to travel, if you are planning to rent boats or bring your own. I can say that Haida Gwaii is a real peach to get to from where I’m located in Seattle. I also have never been to Nova Scotia so there is that.
How much time can you dedicate to traveling to and from? Is that deducted from your week of paddling?

We are in Colorado, but travel distance and logistics are not important. We will paddle about a week wherever we decide on going. Thx for the feedback.

Haida Gwaii is one of those iconic west coast places that everyone has heard about and they talk about going but few do because of the hoops one has to jump through or their individual comfort with exposure. Those paddlers often opt for the Inside Passage which is also a paddling icon. To my way of thinking there are a ton of lesser-known west coast locations that provide experience similar to Haida Gwaii and are much more rewarding than the Central or North Coast Inside Passage. My comments apply to outer coast conditions whether Haida Gwaii or the coastline between Prince Rupert and Vancouver Island. I respectfully suggest that you broaden your paddling areas under consideration.

As far as weather goes, I prefer mid-July through mid-August as on average high pressure dominates. There are fewer storms and more consistent winds. Average outer coast wind speed is 12-15 knots. It will often rise in the afternoon to 15 – 20 knots. Sometimes higher. Central and North outer coast average temperatures are around 50 - 60 degrees but I’ve seen plenty of 40 degree days and lots of 70 degree. One trip it got to 90-something in Klemtu but that is not the norm. It’s not uncommon to see your breath in August. Expect some rain, maybe a lot, maybe little to none, and fog in the mornings. No big deal. Average combined seas of 5 feet.

Mosquitos and No-seeums can be pretty miserable in June and early July, depending on moisture and temps, but are usually not at all bad late-July through August. In August I usually don’t need insect repellant but always carry it.

You will see Humpbacks and Greys every day. I seldom see Orca and don’t know what I did to chase them off. Wolves are everywhere and they won’t bother you unless you do something really stupid with your food. You need to be mindful about leaving gear out as they might take it. Stuff like sandals and paddling shoes are too tempting for a good wolf to pass up. As Wolves are the apex predator on the coast they keep the bears away. When you land on a beach check for fresh wolf tracks. If you see them that is a good thing as bears will almost certainly avoid that area. Still, carry bear spray.

The coastal culture is dominated by the First Nations who have lived on and protected the land from time out of mind. Check your charts and make sure that you know where reserves are. Make it a point to not land on a reserve unless you have gotten permission from the local band. Prior to European contact the BC coast was the most heavily populated coastline in North America. Every place that is good to land a kayak has served the First Nations landing their canoes for thousands of years and therefore, though it may not be a reserve, still has cultural significance. Treat everyplace gently and with respect.

Anyone paddled to Nin Stints?
I met a First Nations artist on the internet from Haida Gwaii. A nice fellow we have corresponded for years. Recently he invited me for a visit. I have some health issues and will probably not make it there.