I’ve paddled the Canadian side of TI several times over the years. Want to change it up a little.

I keep hearing about Boldt Castle. Can you paddle there and land on it? How bad are the boat traffics in the water surrounding it?

There’s also the Singer Castle, which is not too far from Cedar Island which is apparently a state campground also.

I’d be tempted to camp on Cedar Island. Anyone done that? Also not sure where I can launch and leave my car parked overnight safely.

Yes you can paddle there. All of the basic rules of paddling in a busy motorboat and commercial vessel infested waterway apply. Best to stick to the early mornings imho…You can launch from ABay 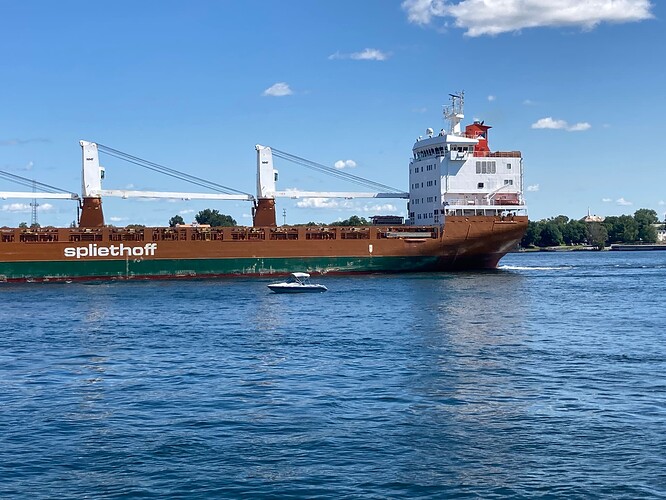 You can visit Boldt Castle without a passport if launching from the US. As it is a port of entry, it is advisable to have some form of ID such as a passport, REAL ID driver’s license, or other documentation that indicates citizenship. In fact it is always a good idea to have some form of ID showing citizenship if traveling anywhere near a national border. Immigration is known to set up roadside and other checkpoints.

There is a place to land a kayak at Boldt Castle on the southwest side of the island, not far from the admissions office. I don’t know if there is one at Singer Castle. Boldt Castle is open from 10:30 - 6:30 and the entrance fee for adults is $11. Plan on spending at least a couple of hours. Well worth the visit.

Beware of numerous tour boats and other boat traffic, which can be heavy.

When you say “launch from A Bay”, I understand there’re many launches.

But we’re looking to camp on Cedar Island overnight. I’m trying to figure out where to launch that we can leave our car overnight.

Thanks [rstevens15], for the helpful detail on Boldt Castle.