Seems boat traffic is way down. Less idiots on the water even in jet ski rentals.

Wait for it - around here the biggest increase happens around July the 4th.

too early to tell. Water temps are still in the low fifties. July 4 ought to still be crazy around here And the rich kids camps still have their wakeboard boats. We have five camps on our lake and camping season starts June 19 or so.

Hardly anyone cruising my busy canal this weekend. Fuel only going higher. Dock prices over 7.20+ diesel and gas near 7.00. It’s staggering truck was 6.59 this morning for diesel. Wanted to go up the Hudson for a few trips 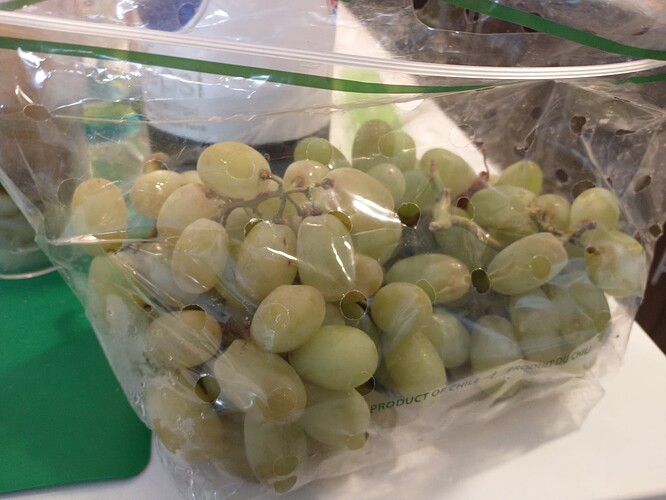 Was through the roof I said screw it. 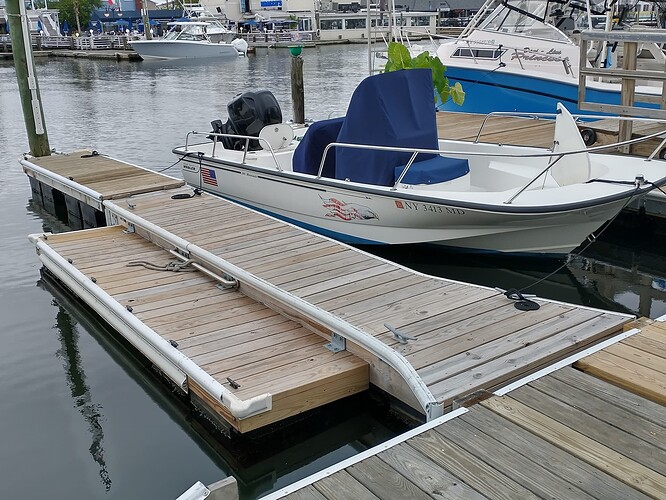 Small Whaler 19’ 115 HP 6 MPG so it will be dollar a mile shortly. Boaters don’t even want to discuss it.

Restaurant across the way had people but very few boats all day. Bet it’s off 85% easily.

16 gal a year, or less usually and I take a kayak with me 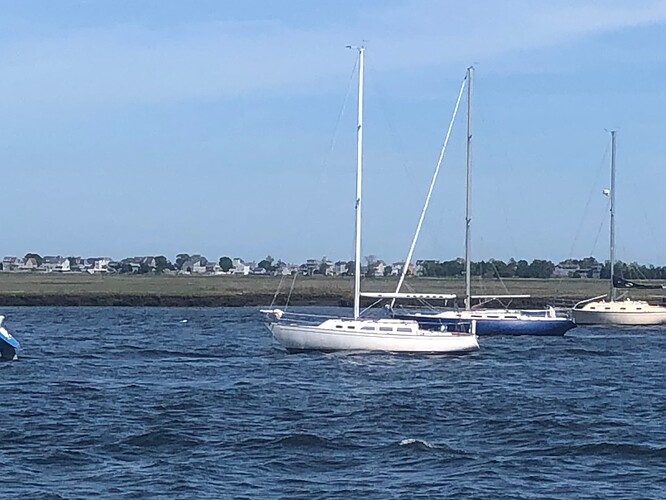 Always wanted a ride on a sailboat in real rough waters.

Boat traffic may be down, but the motorized craft idiocy is at full capacity.

I was within a foot (not exaggerating) of being run over yesterday in my bright yellow and orange kayak, with my bright orange pfd, and blasting my mini horn over and over again. They didn’t even cut the engines until after they passed.

Fortunately, if there is a fortunate part to this, I was able to easily right my yak and get back on quickly. Be careful out there!

Can’t speak for boat traffic except here at home as I avoid travel on holiday weekends, but gas prices didn’t deter downstaters from traveling north with their boats, campers and what-nots. Lots of tourist traffic.

At home the wake boats were out, as well as pontoons and lake lice. Probably would have been more boaters were it not for a shortage of workers to install docks. The majority of weekend folks still waiting to have their docks installed.

I still wish there was some sort of device to electronically disarm the speakers on those &*($@ wake boats.

Boat 7 houses down a guy had speakers so loud I couldn’t believe it. Speakers had to be worth more than the boat. Never heard some as loud and I’ve heard a lot here.

There is, if you want it bad enough, and are handy with electronics.

Don’t worry the EV folks are already working on boats several on the market already. Just be careful plugging into that charging station soon to appear on your dock.

What is the accepted and correct terminology for jet skis?
“lake lice”
or
“jet lice”

We had plenty of boaters and water lice out this past weekend. More where doing park, drink and swim, rather than flying up and down the water. Several island areas had party spots. Still quite a few boaters dragging floating couches, full of kids.

We’ve got the CT river here and those party boats would not even know you’re there. We’re on early and off the river by 9:30-10am while they’re still nursing hangovers.

Rail down sailing is a thrill in any waters. Rough water is the same, only wetter and colder depending on the season. 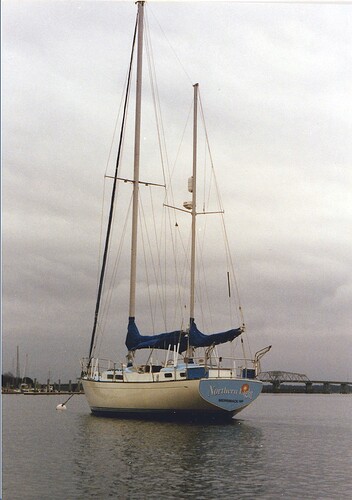 I don’t think they allow the use of a canon, or the more modern RPG. Yes, on land as by sea they want to share their choice of sound far and wide. Although in a sea kayak the wakes are fun, I don’t enjoy them as much in a sailboat.

I love the sounds of sailing and paddling and the reduced noise as well as the need for the impact of a motor.

This morning I read a good article about the probably-long-term low levels at Lake Powell. Finally, someone voiced the obvious “revenue replacement tourist” category who should be getting more notice—and receiving top priority in the New Droughty Normal.

You guessed it: paddlers and rowers of canoes, kayaks, SUPs, dories, rowboats, shells, basically any nonmotorized boater. I would add windsurfers, sailors, snorkelers, and swimmers.

I didn’t get his list exactly right, but the msg is the same. You can read the article here: 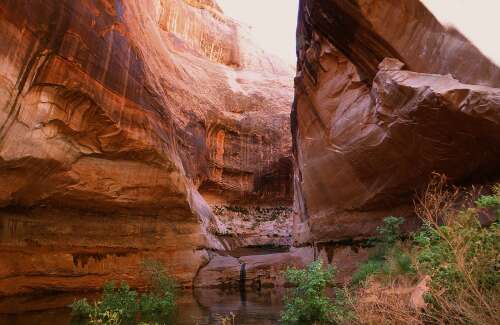 Lake Powell, the blue-green gem of the Colorado River and one of the 20th century triumphs of the Bureau of Reclamation, is in trouble. Not a lake but a reservoir, its shrinking water level, down 150...

Then your sailing career will be one trip.

I don’t know about that, but the campsites , around 400, were full and the camper extra car parking lot eas full at the Chain of Lakes camp ground we left in Indiana this morning. That and yesterday i counted 38 kayaks and canoes on Sand lake, 1 of 9 lakes.

Fuel might be high but people are still going out.