Need advice, from those that actually know.

I am offered some Kayaks and I am trying to make a decision, but all 3 boats are in 3 different places and so I can’t compare them side by side, and only 1 of the 3 is in a place I can actually paddle it and see what I think.

So here’s my question: If you could speak to each set of pros and cons for all of these boats, how would you rate them if all were “free” to you and you could pick one and go home with it.

I have done a short paddle in the Fathom. Hardly enough to truly run it through it’s paces but I really liked it. The weight is good. It felt good and it’s a quality American made boat. I almost bought one last year when I decided on my Epic.

I’d read the reviews on this site and look at peoples comments there. Ignore the total score - everybody seems to rate their kayaks a 4 or a 5 so they all come out nearly the same.

Either a Fathom or a Chatham are good choices if “free” for your early paddling career and where you are located to learn with - hopefully without breaking the bank by buying used.

Fathom rides high in the water so unless fully loaded, it will be affected more by winds and probably a bit more difficult for a scramble. Chatham is an older design which many friends love…I find them easy to paddle, but I never felt as being one with the kayak.

Pass on the Baja - great kayak by appearance, but the integrated rudder/scudder is too weird for me…either get a rudder or skeg (my preference) but not something that doesn’t have the advantage of either (and has not been adopted industry wide … there might be a reason for that).

Agree with others who say the Chatham or Fathom are probably best. But of course, your size and how/where your plan to paddle also matter.

I think the Chatham 17 is a medium to large person boat (the 16 is a small to medium person boat) with decent rocker. Been a while since I’ve seen one,m so could be wrong.

The Eddyline should be the lightest of the 3, being thermoformed. Many Eddyines have a hard, sharp keel line which can make them feel a little unstable for absolute beginners, so when I worked at a shop that had them, I generally avoided uses them for beginner sea kayak classes. Absolute beginners often try to make the kayak stay perfectly flat, where the keep line makes it want to drop a few degrees off to one side or another, so they ended up stiffening up and often flipping. Should be quick to get past, of this is the case.

The Baja would be the only one that might have a rudder, if that is important.

Eddyline would probably be the fastest and certainly the lightest. Friend had one for his first real kayak and he was fine in it. It was good in bay chop.

Camera is on the FATHOM 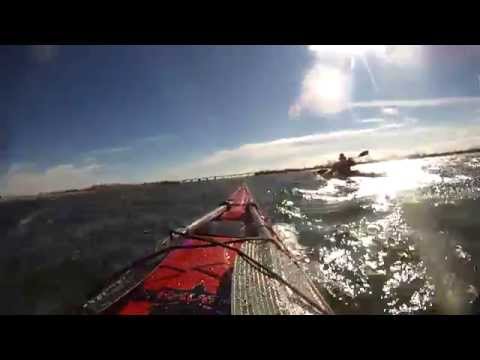 What are the prices? They new or used?

I am offered the Chatham for $550, the Baja’s for $600 and a used Fathom for $1000. I also have 2 men talking to me about trading a custom made flintlock rifle straight across for a new Fathom but that’s only in the talking stage now and the Baja and Chatham I could buy tomorrow.

I am leaning towards the Chatham.

I would prefer the Fathom if I can swing it, but I may not be able to get one, even used. $550 is doable for me and right now $1000 is not. $2700 is “WAY NOT” doable for me right now.
I don’t have a lot of cash to throw around. If a gun/kayak trade comes though I’d be delighted and I’ll build a gun of about $500-$600 over the value of the boat just to show my appreciation. But as was said in my other post, I have to find just the right man or woman who really loves hand made old fashioned guns and would trade (or buy a new one to trade with me) Such a deal seems like it has long odds, but still possible. A I said, I do have 2 men talking to me about such a trade , so I am hoping

I certainly understand the cash constraints. We’ve all been there. Get the best you can and add to the fleet later.
Do you build custom flintlock rifles?
I’ve been hankering for a Kentucky/ Pennsylvania style for a while, except a bit larger caliber than was traditional back then. 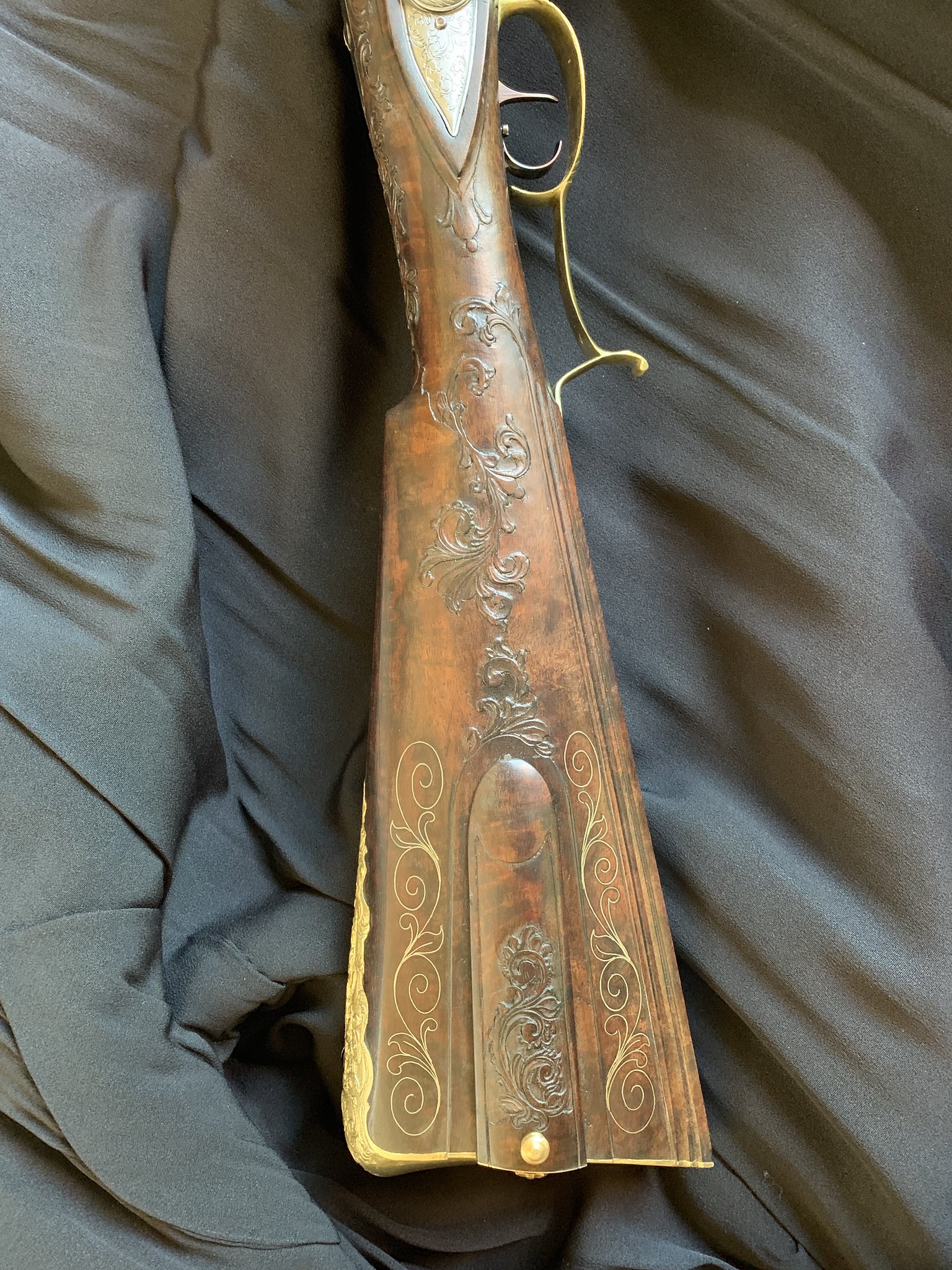 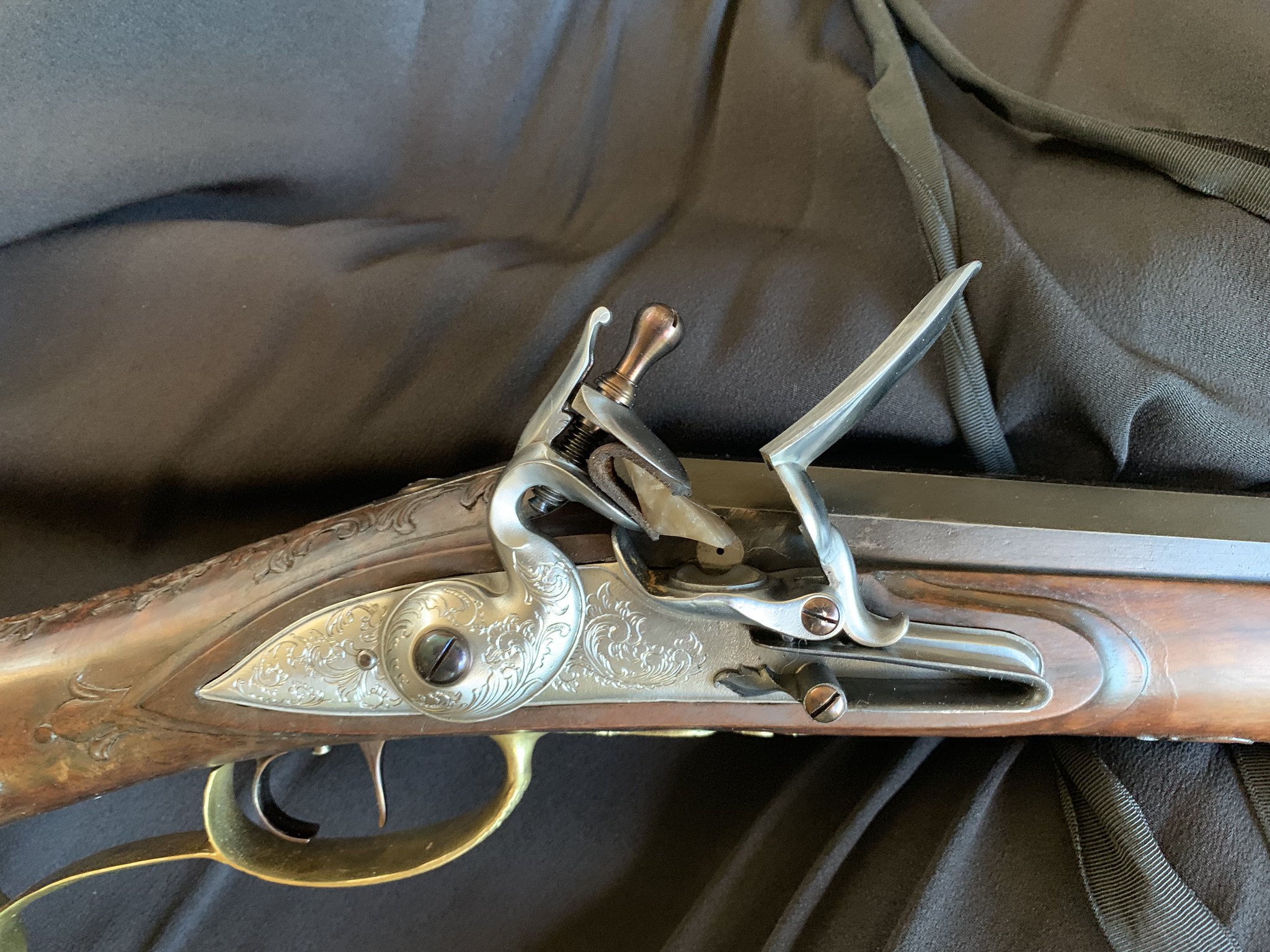 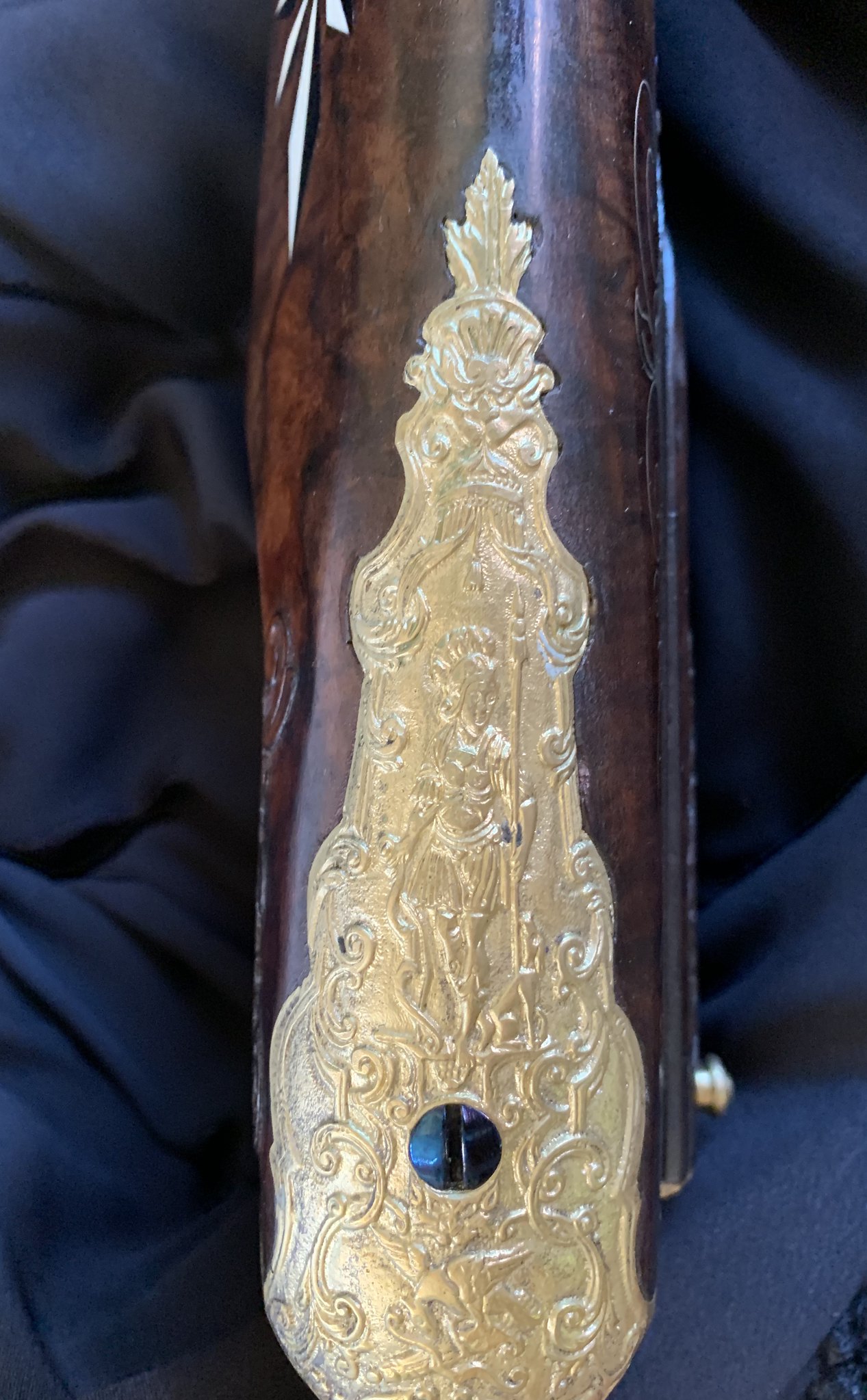 Image-30 by Steve Zihn, on Flickr
I have over 1/2 a century of experience at making muzzleloaders some of that was full time and some part time, but I never stopped doing it. I made my 1st one at 14 years old.
Feel free to contact me. I’d love to talk about it. My idea for a trade is not necessarily a straight trade, so I could build something of lesser value then the Fathom Kayak and kick in extra cash, or I can make something of more value and the person buying the fathom can kick in the cash, or I can built to the same value. That way nothing is set to a standard I or the other person can’t get along with. If I could get one and it was in really good shape, I could be happy with a used one too. I see them in line from $975 up to about $1400 fairly often.

I can send you a LOT more pictures if you’d like.
Want to talk?

Yes, Chatham 17 was the all around expedition one, Chatham 16 was for a smaller person. The 17 was also less rockered than the 16, which was maybe too maneuverable for someone interested in speed but did roll like a champ. 17 is likely a far better volume/size fit for a guy. It was a solid workhorse, not a particularly quirky boat like some that create inexplicable loyalties.

I sent you a message.

I got it but I can’t figure out how to answer.

Is there a PM feature on this site?

Yes. Click your name and you’ll see an envelope icon. It’s for messages.

Thanks Rookie. I see how to find it now.
Note to all:
Well I got the Necky Chatham 17. I got to paddle it a bit and I can see it’s beyond my abilities for now. That’s what I wanted. Now I can grow in skill and not worry that I will grow past the kayak’s abilities very fast or by very far. I am going to have to get a skirt for it, and I need to get on some water with some waves and chop, but I am REALLY looking forward to learning.

Look for calmer water for now and get use to it. Practice wet exiting in shallow calm water and no skirt first. Try it with someone standing in the water nearby.