Orca pod attacking boats off of Portugal and Spain

Although a top ocean predator, I believe there are no know attacks on humans. It seems there are cases of divers being lost and Orca pods being in the area, but nothing conclusive. Things may be changing.

Gangs of killer whales are attacking boats off Spain and Portugal and...

Since July, multiple reports of attacks on sailboats by marauding pods of orca whales have been reported off Spain and Portugal’s shores, with injuries and significant damage reported, and the assaults showing no signs of abating.

Interesting. The article talks about a new type of Orca also. I wonder if this is the nature of an unknown type of orca, or if something has an Orca pod behaving differently?

Orcas are really smart cetaceans, and have a highly developed social order. I have seen them from power boats around the San Juan Islands of WA but never from a paddle craft. We have strict regulations in the US for staying away from whales several hundred meters.

It sounds like some people have had interactions with orca pods off the Iberian Peninsula and some bad things must of happened. A whale is no match for a propeller. I could see orcas getting really upset by an accident with a power boat. They have long memories and do not forget traumatic experiences easily. I went to school with a guy at UW who is still one of the great authorities on orcas still around.

Orcas apparently have a VERY long memory. I took a kayaking trip to Johnstone Strait in British Columbia years ago, and the guide told us a story about how long they remember things – The Canadian Navy used to use Orcas for target practice from a point on Vancouver Island in the mid 1900’s. After a short time, the Orcas started swimming across to the other side of the strait when they swam by the point, and continued to do it for decades, even after the practice stopped. As the older Orcas died off, and the bombardment had stopped, the younger ones went back to swimming where they had been before getting shot at.

I’ve seen Orcas several times, and the worst I have seen them do is what looks like checking out boats, showing off for boaters, and swimming away.

It’s koyaanisqatsi,
and world fills with men’s hate.
I suppose some of its creatures,
may be up for the debate? 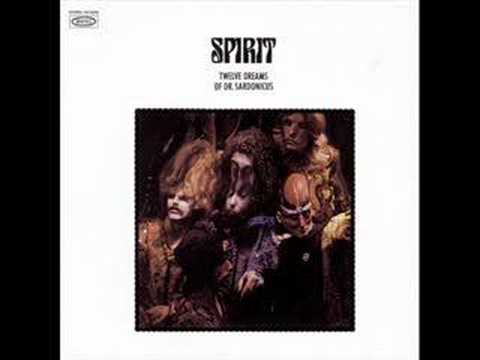