Pelican has acquired Confluence Paddle Sports. Not sure, what to make of this. Pelican kayaks, tend to be lower quality entry line kayaks. I hope this acquisition, does not bring down the Confluence line. 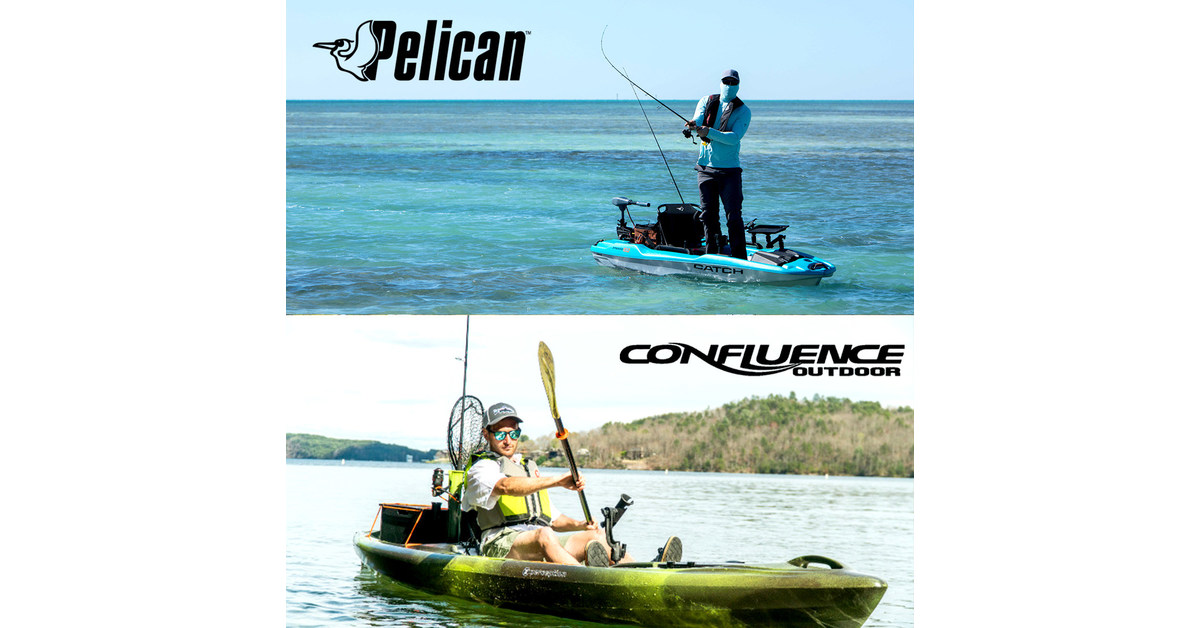 Also hope the Pelican acquisition has no negative impact on those good brands.

I fear it may be another nail in the coffin, for small shops and dealers. Pelican maybe selling Tsunamis and Tarpons, at Dicks and Wally World. The local shops can’t compete, with their prices.

My paddle partners today we’re former Mad River representatives. They say Mad River was done in on the first "merger. "

I always get the feeling the purchase was accountant and MBA driven and not done by paddlers.

Ugh - mergers and aquisitions seem to always be bad new - you lose your job, your product or store/restraunt goes away, selection diminishes - I will refrain from listing the flood of examples in my head. Too bad I can’t think of an example of a positive merge…

I had no idea these guys were all related - thanks for adding this info.

Good words, duckheads! I always think of Mellencamp’s words when shtuff like this happens:

I guess I identify especially with Mellencamp 'cause we’re from the same part of the country and by sheer luck (age and years of service) I was a winner when my employer got acquired. Lots of folks lost. I feel sorry for them.

Well, with George-Roy-Tom now rolling on, perhaps a new, Wilburysomes (…at the end of the line) might form-up (although Dealin’ with Dylan could become an Off-Broadway smash for Mr. Lynne featuring Mr. Lin-Manuel), thus accommodating the once Cougar. Hell, lets throw in John Eddie, Leon Bridges, and…hmmm, how about Smokey or Jimmy Cliff, just to put a little sugar into the whiskey-coffee cup.

Pellets canned
once hully plan,
“We flotsam,” their rebuttal.
Stood on end by Dicks,
Cabellas turn their tricks,
launching fleet to world in scuttle.
(a river less mad more a muddle)
(a universe within a puddle)

Sad to read this news.

Happy our Dagger Alchemy, WS Pungos and Tsunami, are pre Pelican. Not sure I would want any kayak, that is made under Pelican. They make fine storage boxes and flashlights. Kayaks, not so much.

They make fine storage boxes and flashlights. Kayaks, not so much.

Pretty sure these are not the same company…

Symantec quote. Pelican cases are better quality, than Pelican yaks. Regardless, who makes them .