Pete made a unique and inventive boat. The lightest pack canoes out there. Along with Mark P of Kruger Canoe fame this makes two famous canoe designer/builders gone in this year. Another reason that 2020 sucks.

“It is with immeasurable heartbreak we must share the news our founder, Peter Hornbeck, died today. His family is in shock. Pete enjoyed Christmas with Ann, Leigh, Josh and his grandsons Rushton and Devlin. He died of a heart attack after a walk in the woods with his family. There was no warning; Pete had a clean bill of health from the cardiologist just this month. We take solace from knowing he went quickly, in the place he loved, with the people he loved most. No services are planned for now, we will host a memorial service in the spring.”

More in the Adirondack Explorer.

Well phooey. That is very much too bad. His canoes are rather rare in Mid-Michigan but we do have a club member that paddles one of his 18 pound creations. I did have the pleasure of knowing Mark and, on occasion, said hi as he flew by me on the Grand River. We will miss them both.

Condolences to the family. We all have finite time. For me, I can’t think of better way to check out than while doing something outdoors. His boats will continue, in good hands. His sons were doing a lot of the work when I picked up my New Tricks solo several years back.

The Hornbeck is one of my favorite, no-fuss small pond, or mellow river fishing boats because I can portage it easily one handed with a tackle box and rod inside and the paddle in the other hand. I’ll enjoy the Hornbeck and toast him this Spring. 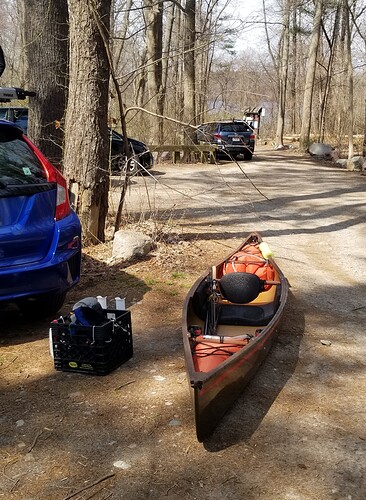 Pete was a good friend to all who loved paddling the remoter ponds and even the larger lakes of the Adirondacks. I have three of his canoes as part of my fleet. I bought my first one, his first ever built shiny carbon/kevlar hybrid to use for a trip I paddled and carried 185 miles across the Adirondacks 15 years ago, with 62 miles of carries included. I’ll strap my Hornbeck on my back and head on down the road to remember you as I easily get to the water. See ya later, Peter my friend. 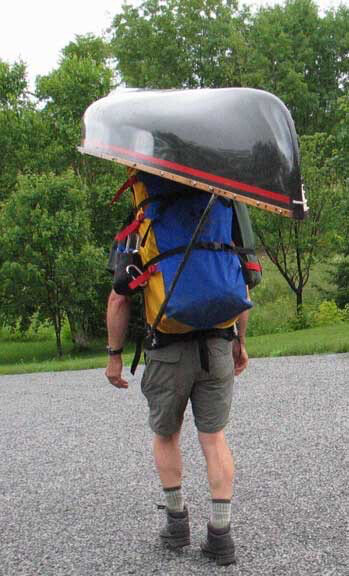 Thanks for posting the article from the Adirondack Explorer, which I would have missed. I only recently learned, through the Hornbeck Boat Lovers Facebook group, that Pete was a talented artist.

I’ve had my Hornbeck New Trick Blackjack 12 for 6 or 7 years, and will be paddling it today, as I do usually at least a couple of times a week.

I am planning to order a NT 11 after the holidays. His son-in-law Josh Trombley, who is CEO, is doing a great job. Pete will be missed by his family and his many friends, but his canoes will live on and on. 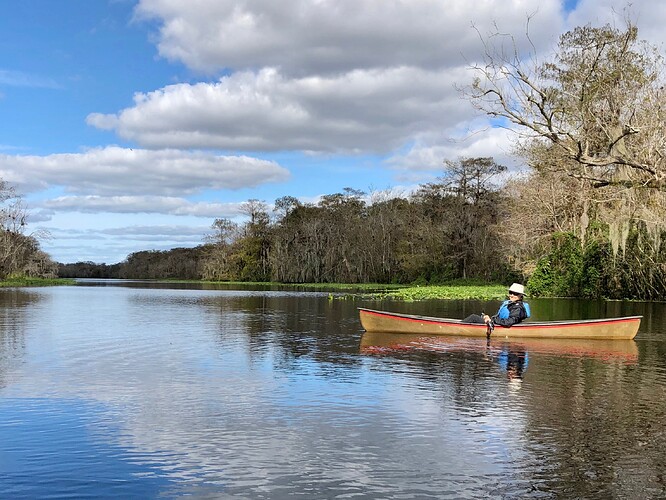 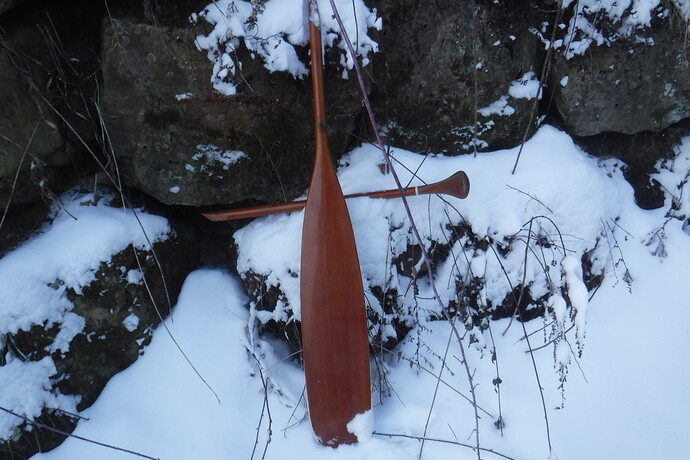 DSCF06724608×3072 1.75 MB
Paddles mean many things to those who know the hinterlands of the north. They are symbolic of a way of life and of the deep feelings of all voyageurs for the lake and river country they have known. Some time ago I received an envelope bordered in black, one of those old-fashioned conventional letters of mourning which today are no longer used. I glanced at the date and address, tried hard to remember from whom it might be. With hesitation and foreboding, I tore open the seal. Inside was a simple card edged in black and across the face of it the sketch of a broken paddle. In the lower corner was the name.
The significance of this death announcement struck me like a blow. The paddle was broken and my friend who had been with me down the wilderness lakes of the border regions on many trips had cached his outfit forever. That broken blade meant more than a thousand words of eulogy, said far more than words could ever convey. It told of the years that had gone into all of his expeditions, of campsites and waterways. In its simple tribute were the memories of the rushing thunder of rapids, the crash of waves against cliffs, of nights when the loons called madly and mornings when the wilds were sparkling with dew. It told of comradeship and meetings on the trail, of long talks in front of campfires and the smell of them, of pine and muskeg and the song of whitethroats and hermit thrushes at dusk.
I know now, thinking of the broken paddle and what it really meant, that if a man in the course of time can so identify himself with a way of life that when he goes it is not just another passing, then he has achieved a lasting place in the memory of his fellows, a bond they will cherish forever. The broken paddle was an insignia forged in the wilds, of loyalty not only of men to each other but devotion to lasting and eternal things.
From “Listening Point” by Sigurd Olson

Condolences to those who knew him, family and friends.

Classic Sig Olson…I don’t re-read many books, but a number of his are worth it just to put you back in the North country.

I never met Peter Hornbeck, nor do many of his boats make it to this area - but nobody goes into canoe building without first being quite a paddler. NY paddlers would well know all the things of which Sig is writing, as would most of the people who paddle his boats. Sig says it better than I ever could, so it seemed right to share it at this time.
“Not just another passing, a lasting place in the memory of his fellows, devotion to lasting and eternal things.”

Oh no, that is terrible.