Photos from yesterdays paddle on the Saluda River

Frank and I met at the take out near Hwy 121 at 9 and left his car. We then drove to the Chappells putin at Hwy 39. It was rather cool in the morning as the low was 28 F, but it warmed up to 62 F for a high. We saw the last of the redbud bloom and one dogwood wanting to make a show, as well as the state flower yellow jessamine. The turtles were sunning in force by the middle of the day. I got a photo of a banded water snake sunning also. We think we identified where General Nathaniel Greene crossed the river after the battle at Star Fort during the revolutionary war .

I brought along a rake, and we picked up any of the trash we saw in the river. The paddle was 12 miles, but we added mileage as we ferried back and forth when we saw stuff caught in sweepers along the shore. Often paddling back up stream as we pasted stuff before we saw it. We didn’t get to the takeout until almost sunset. The Saluda below Lake Greenwood dam is fairly wide with good flow. There are 2 small shoals on the part of river we were on. A comparison of the amount of trash in the two rivers is stark. The Enoree being small and congested with sweepers retains much of the trash until a flood. A recent dam release, and a small percentage of the river with sweepers tends to keep the Saluda much less of an eye sore. I suspect however the volume of trash that goes down the Saluda River is much greater than it’s more pristine appearance would suggest.

Much less trash than found on the Eneroee last week. In fact we managed to get almost everything we saw, but the stuff we couldn’t reach with the rake or to difficult to go back for. Except for an abandon plastic raft It was mostly bottles, some cans, and styrofoam. The fisherman were out as the Stripers were running up from Lake Murray. We saw about 6 boats. We also found lots of lost bobbers.

Remains of the old ferry crossing. 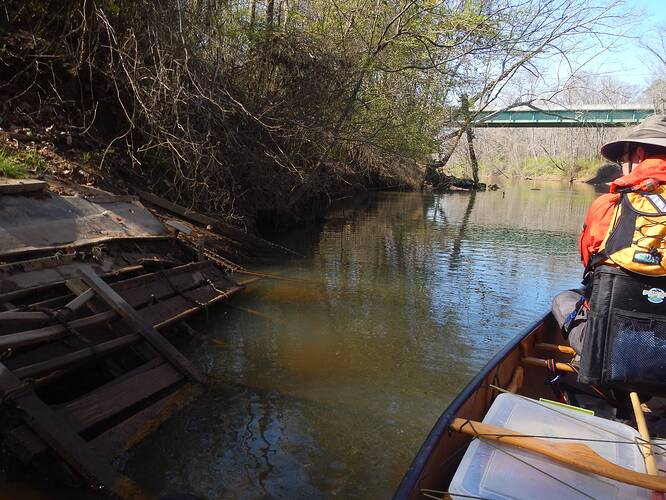 4608×3456 1.73 MB
We believe this is where General Nathaniel Greene during the revolutionary war crossed the river after the battle at Star Fort near Ninety Six. It was an important crossroad, and he took the Cherokee Trail which he left when he crossed the river. 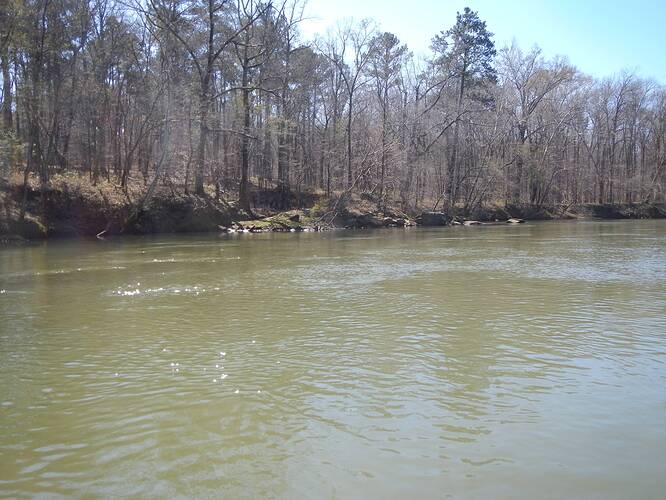 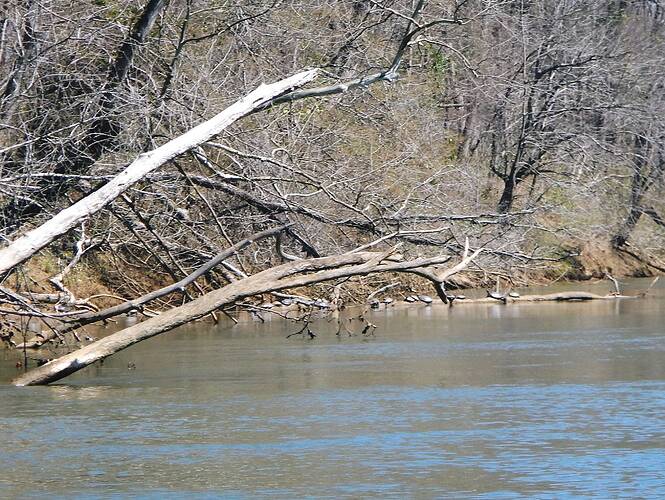 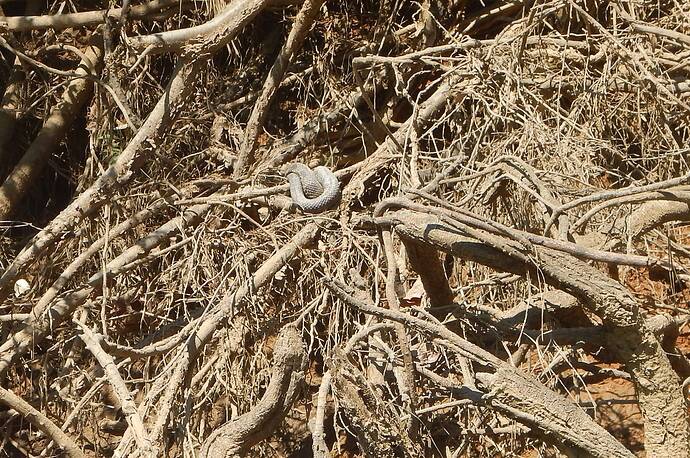 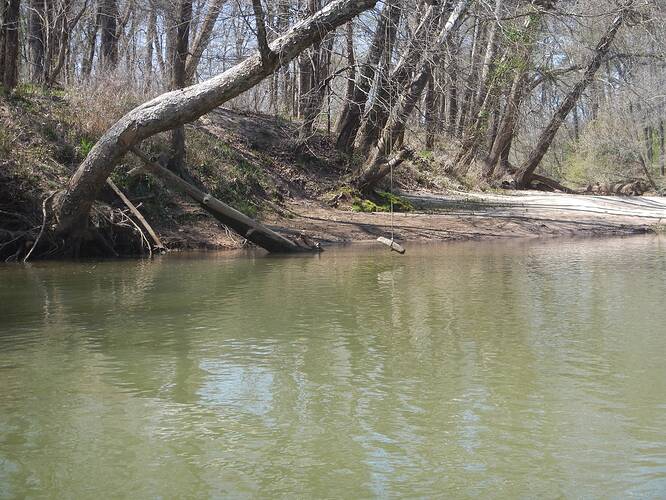 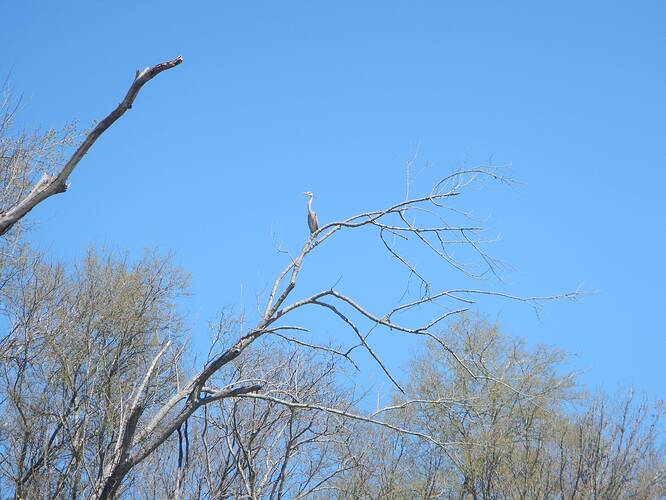 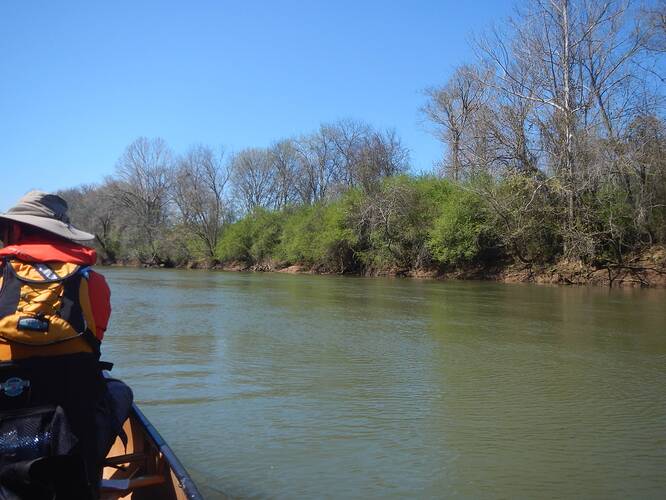 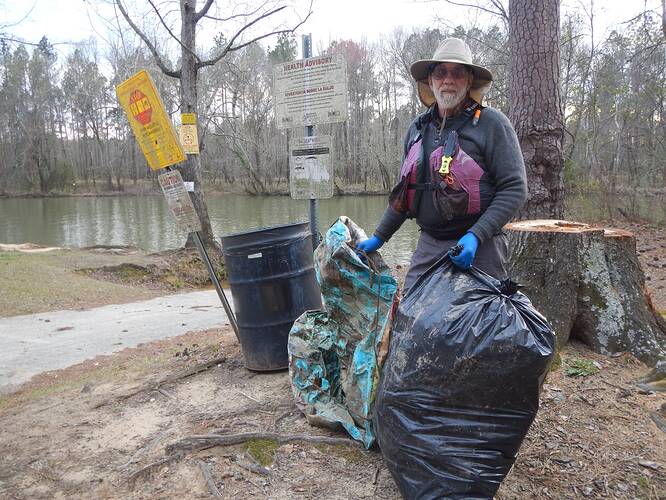 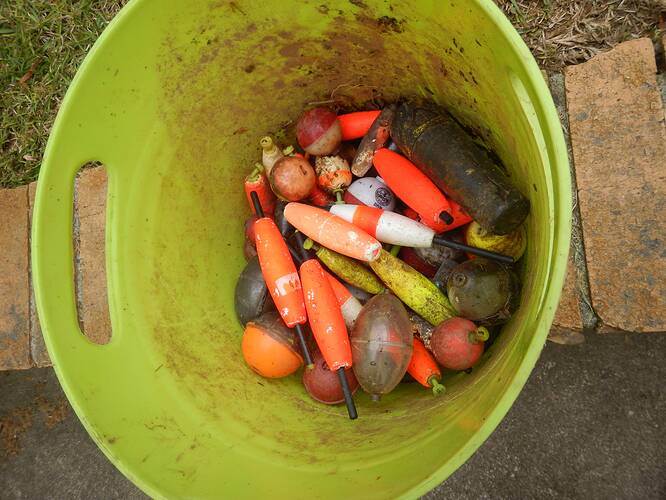 When you guys get your method perfected, come tackle the Reedy.

Tell me you didn’t throw those bobbers away. 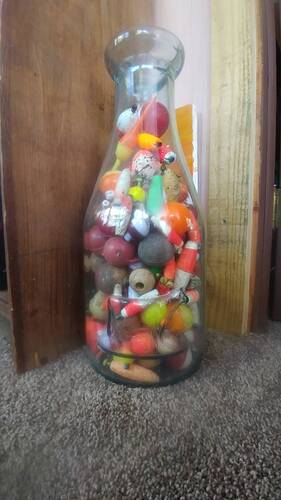 @Kayak_Ken said:
Tell me you didn’t throw those bobbers away.!

Saved them for you. I will be in touch tomorrow about paddling.