I have a Bell Morningstar in royalex that has developed an issue in the hull. There is a ripple/ washboard deformity that extends through the core, i.e it is on the bottom of the hull and on the floor above it. Some photos are attached. I don’t know if it’s affecting performance or not as it is new (to me). Any idea if this is worth trying to repair? I’ve seen some people heat royalex with hot water & towels or heat guns to get dimples and dents out. Thanks in advance. 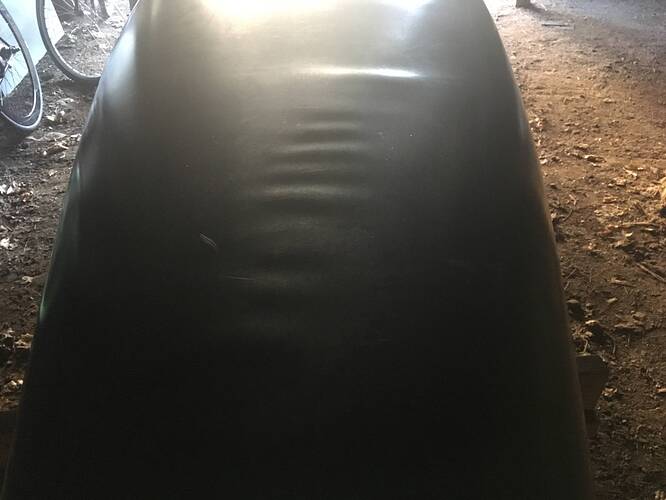 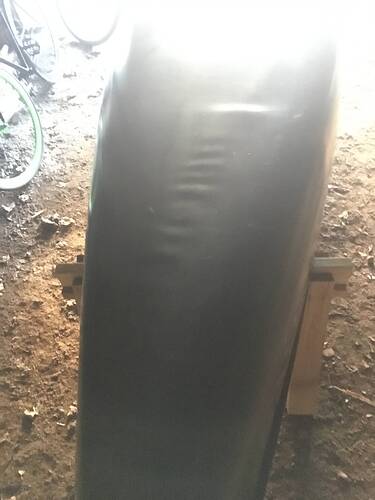 I doubt there’s much that you can do to improve it.

If you own the boat, paddle it and see if it bothers you.

@Yanoer said:
I’d be interested in knowing what caused that.

I doubt there’s much that you can do to improve it.

If you own the boat, paddle it and see if it bothers you.

Never seen one that bad! I know some things like glue, sunscreen, and insect repellent can cause some damage, but I’ve never seen it so pronounced? Makes me wonder if it was a manufacturing defect? Royalex is easily patched with fiberglass and if it starts to “Peel,” I would personally cut the vinyl outer layer off and “Glass” over it.

I too have a Morningstar. I’m wondering what model year this boat was made? I am thinking this may have been a boat built after Bell sold the business to the company in LaCrosse, WI? There was a definite change in the quality after that and they didn’t stay in business very many years.

I would leave it alone. Anything you do to try to “fix” it will likely only make it worse.

Royalex underwent changes in its formulation over the years, necessitated primarily by OSHA requirements, and many paddlers feel that Royalex from the early 2000s was decidedly inferior in strength and rigidity to that made prior to 2000. Also, manufacturers at that time did not tend to stock pile Royalex sheet for their boats but simply ordered it at the beginning of manufacturing for the next model year. As a result, a lot of Royalex was quite “green” when molded and thus more prone to deformation.

I don’t think it would hurt to shoot Northstar some pics explaining its history…etc…and ask if anyone has any opinions on advice. Maybe someone at Northstar…or possibly Charlie(when online here) has seen it before and can add any ideas as how to press onward, or affect repairs… adding in all the previous info mentioned…