Can anyone tell me anything else about this Sawyer. I’m pretty sure its Kevlar and is 18’ 6" long. She is really fast and came with the three sawyer paddles. Any guess to worth? Thanks,
Chris 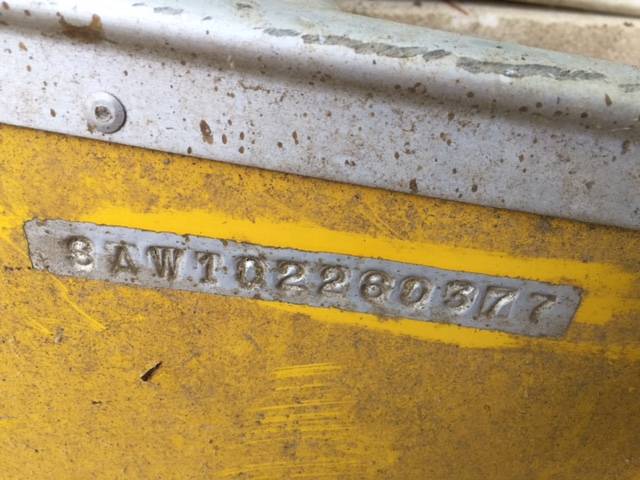 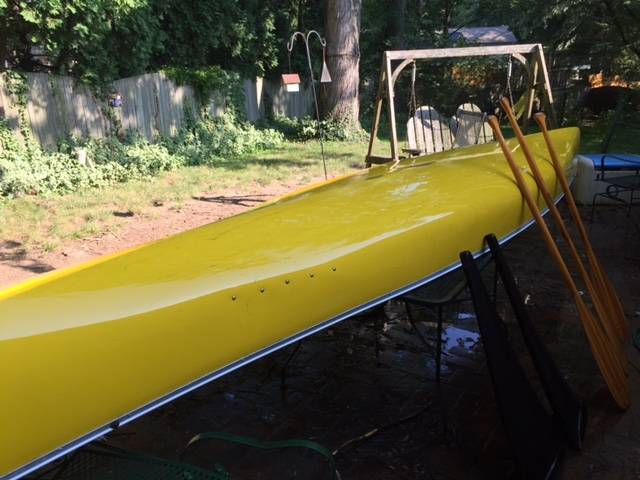 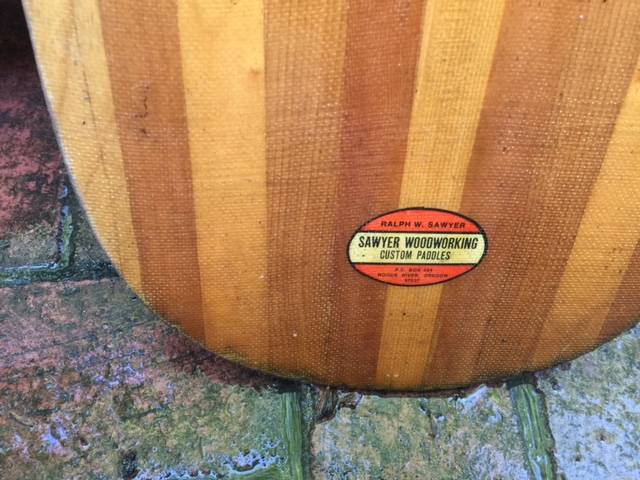 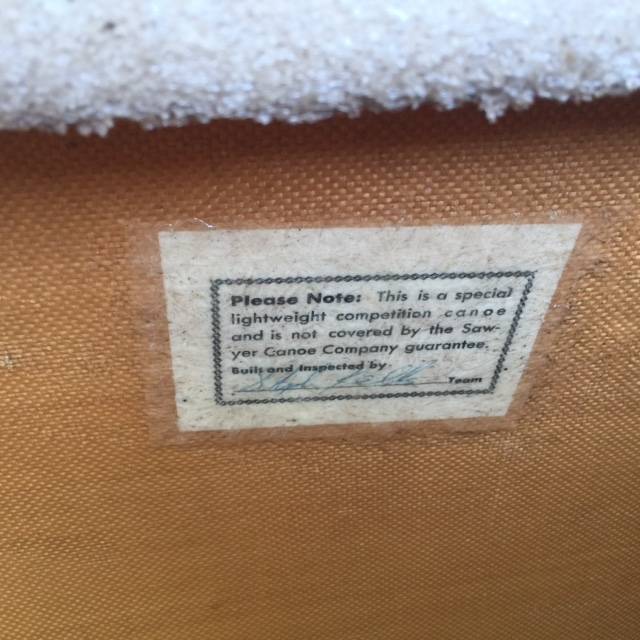 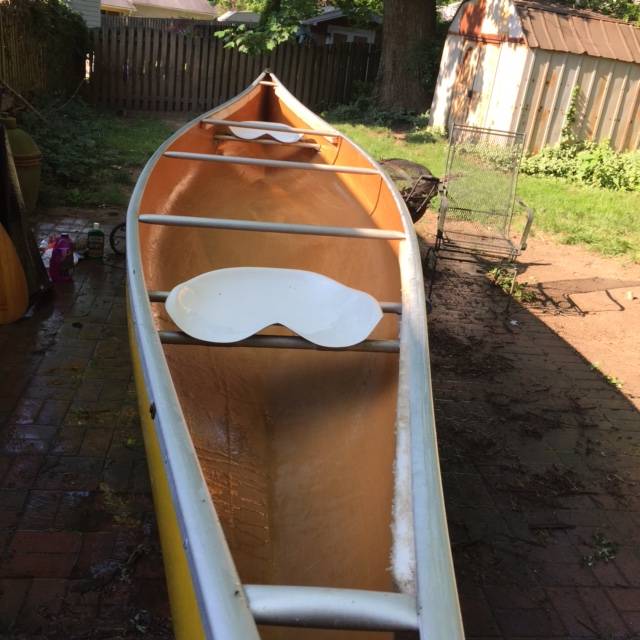 The sticker inside the hull is what reminded me of this thread:
https://forums.paddling.com/discussion/2935639/identifying-old-sawyer-canoe

It looks from the photos that the boat does not have end float tanks. I don’t know if part of the intent of the foam strips beneath the gunwales was to provide some degree of buoyancy, but I would not be surprised if the boat as shown is a “sinker”. It isn’t unusual to omit float tanks on composite whitewater or downriver racing canoes since these boats are virtually always used with some form of supplemental flotation.

Well, I know a story about such a boat.

We had a member in our local paddling club some years ago who had a Sawyer canoe without end tanks. One evening on a club paddle on a small lake in town, he capsized out in the middle. Not surprisingly, the boat sank. He either hired some divers, or had some friends who were divers, who searched a few times with no luck. Then, many years later, a commercial fishing outfit was hired by the city to reduce the carp population. What came up in their net? The missing canoe! And you know what else? Maritime salvage laws apply in such a case. One of the dirt-bag crew members decided he ought to have a canoe and that the boat was now his. The guy who lost the boat saw a story on the boat’s recovery on the local news and appealed to the police to get it back, because in ANY normal case where a lost item is found by someone else, the law will return the item to the original owner. Not this time. The police said that maritime salvage laws apply in lakes too, and that if the dirt-bag crew member decided he wanted the boat, that was all that was necessary to make it legally his. What nonsense.

Post it over on the Sawyer & other Michigan canoes on Facebook. It’s a 1977 hull based on the HIN and is either a Super or a Champion. The Super was a Pro boat that complied with the 3X27 spec - 27" wide at the 3" water line somewhere. The Champion met the USCA amateur class specs. A Champ will be a little wider & deeper but pretty similar to non-racers. The gel-coat on the outside is a suprise though as most built for racing would have a skin coat to keep the weight down (and show off the golden fleece).