I recently picked up a Seaward Passat G3 that has a factory installed keel strip. The kayak is 22’ long by 26" wide. The keel strip is 5-1/2" wide and 1/8" thick, with a rough-textured surface. You can see a Passat with this keel strip on another Passat for sale in the classifieds here.

I should probably just be happy that it’s there, but part of me kind of wishes it wasn’t. I worry that this rougher-textured wide and thick strip may add a little drag, and take a little slickness out of maneuvering. Another part of me thinks nah, it probably doesn’t make a noticeable difference.
The rough surface texture of the keel strip surprised me a bit, as I’ve been used to seeing smooth keel strips. I know I’ve read things that suggest certain unsmooth surfaces are not less efficient, such as the texture of a golf ball sailing through the air. This keel strip surface is more like if you painted the surface of an asphalt shingle.
What do you think? Do you think any appreciable difference would result? Is it possible to remove it, and what process would you recommend? Or leave it in place and be happy it’s there. After all, someone paid extra to have it included, so I know to many, it’s worth extra $ to have it there.

It wouldn’t probably slow you down a 1/8 mph if that.

Option 1 sand down roughness and re-gelcoat it leaving it raised. You could just make it smooth and not remove the kevlar tape they use. They might add a tough abrasive to make it last longer.

Option 2 remove it tape also totally and re-gelcoat it.

I doubt you’ll be doing figure 8’s in it anyway.

Thirdly I’m jealous as hell! Post some pictures of it please. Bottom also

Pictures and opinion of seats please.

Put a strip of 2" non-skid boat tape and stick it on the bottom of a kayak you have. Then you can see the difference if there is anything perceivable.

I love my Libra XT tandem 22’ x 32" great hull but thinner would be faster. With me strong paddler and her ok or weaker we cruise at 4.5 mph. I think G3 would be one mph faster at least. Well maybe not with a rough bottom.

Call seaward and ask them what it’s made of and performance difference. I thought I was a speedaholic

I think the plate is delrin bolted on? 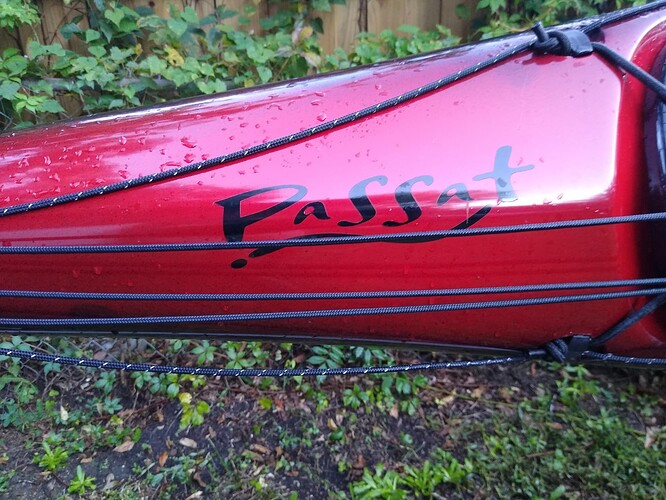 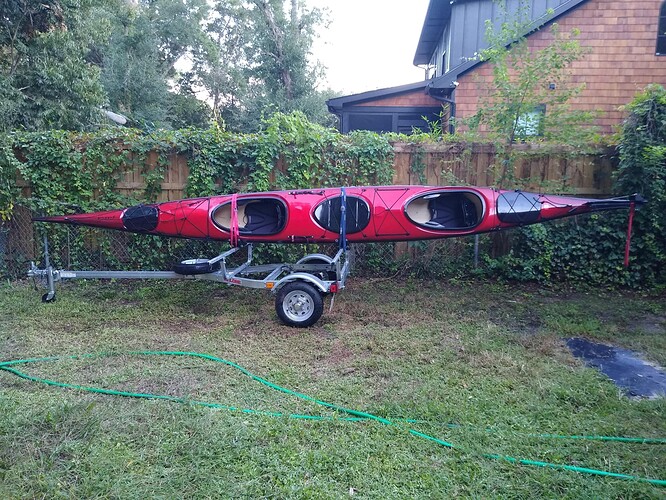 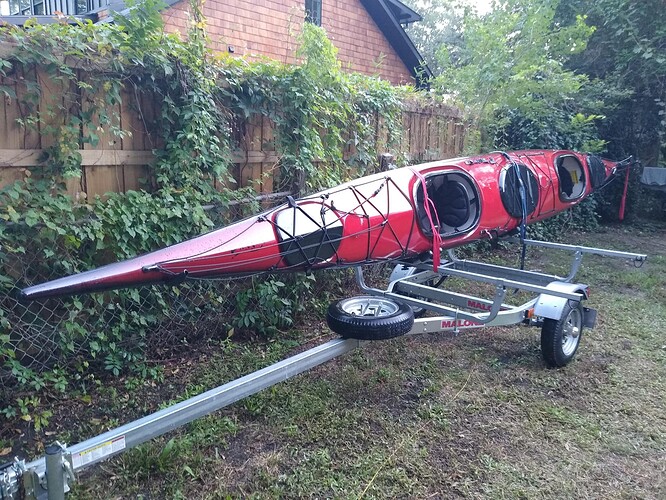 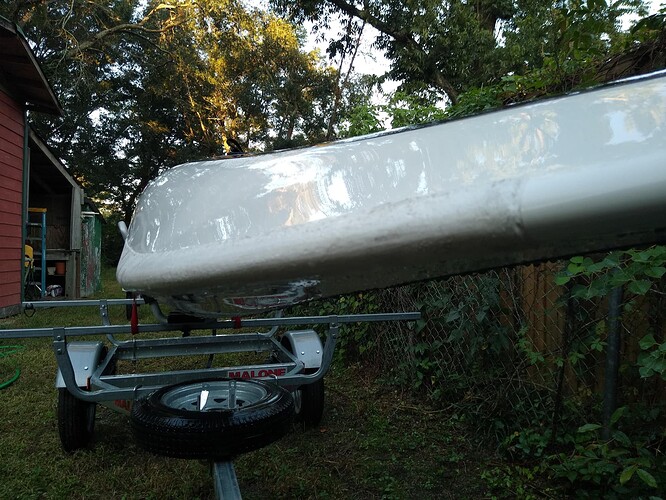 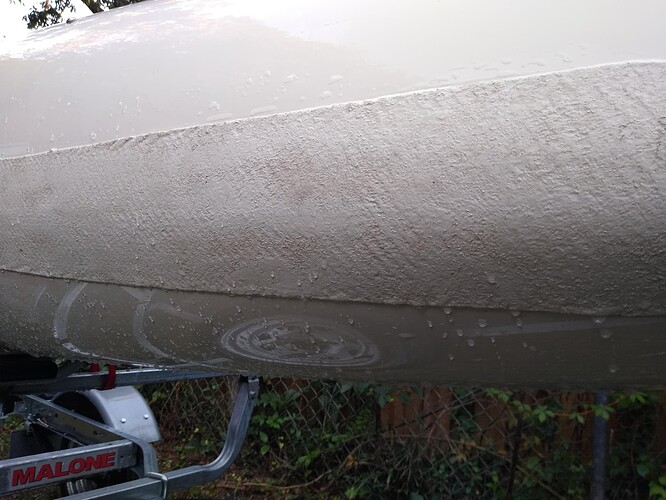 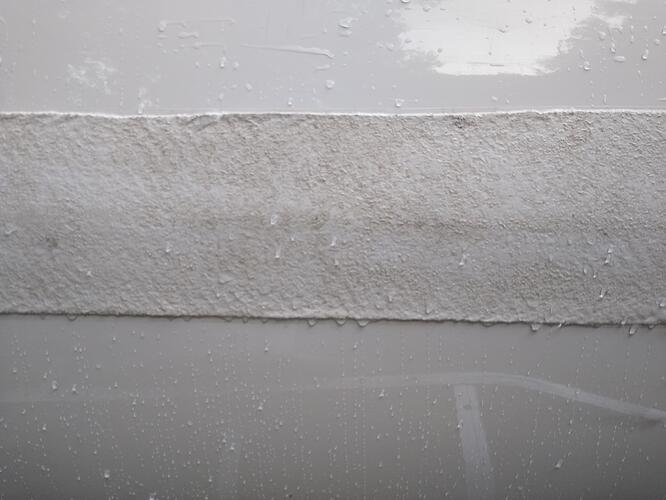 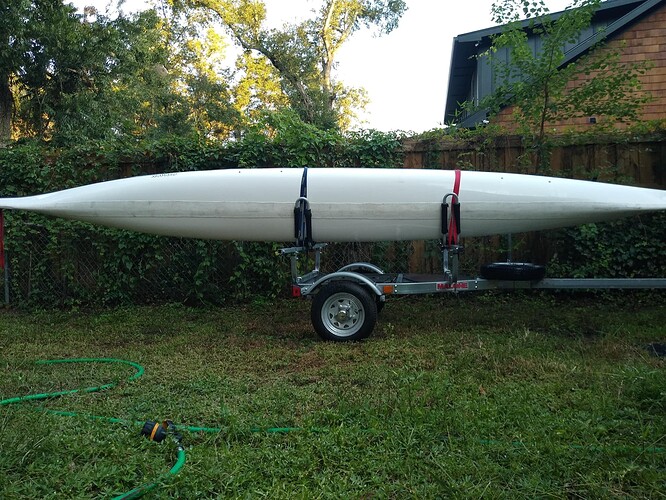 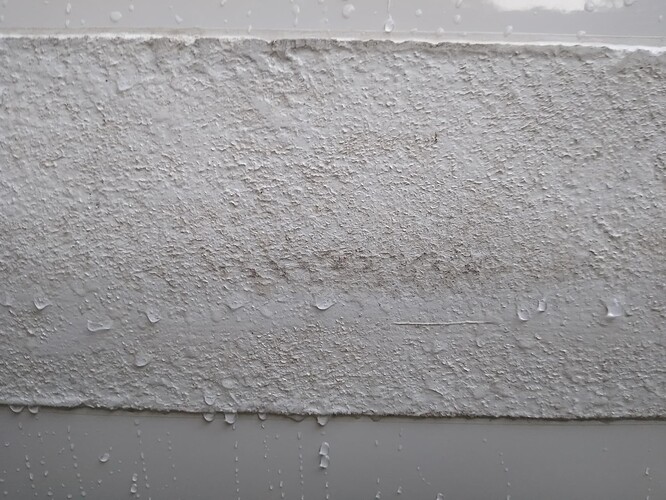 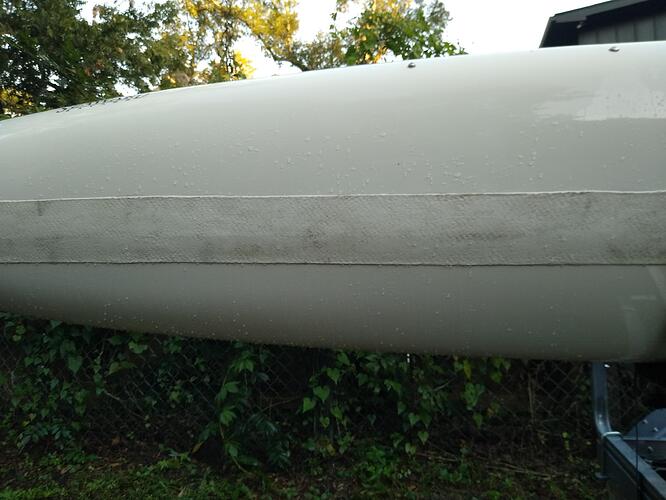 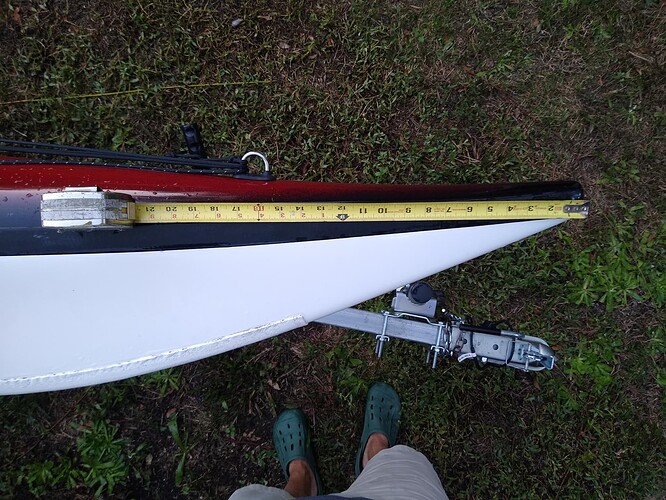 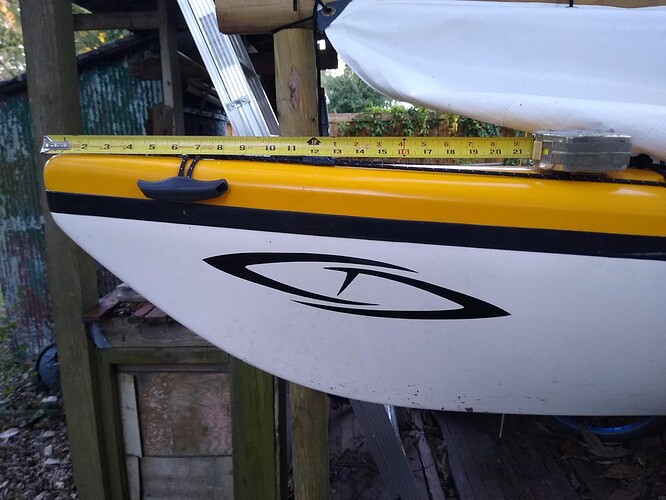 processed-c1d9bb3e-77a6-4579-85b5-d5c9f7ff2fee_gE8QeApA1920×1440 175 KB
We’ve been paddling a Current Designs Unity for some years. I’ve always been interested in how the two might compare, so this will be fun for us. They’re both 26" wide. The Passat is 22’ long, the Unity 21’ long. But as you can see from the bow pictures, the effective waterline length is probably pretty close between the two. The depth is advertised as a little deeper in the Passat, but sometimes you can’t tell until you sit in a kayak. A little deeper V in a hull can have it measure deeper, but not actually feel any deeper. However, we both noticed in our respective cockpits that we were in noticeably just a bit deeper down from the deck.
In any case, this shows the keel strip pretty well. Looks the same to me as the factory installed keel strip on the classified ad above. I was told this one on mine was factory installed as well. It does seem like it would take some abuse. But I’m fairly careful with my kayaks. So I wouldn’t trade a performance penalty in exchange for whatever added abuse this might warrant. But if there really is next to no performance penalty, why not leave it as is?
PaddleDog52 September 26, 2022, 6:23am #5

. Just run it and see how it feels. Interesting you have the CD Unity I want to see your thoughts on the comparison of them. How’s the rudder haul similar to CD boats?

What would you consider a penalty speed wise? In theory I guess there’s one. I doubt it’s even detectable.

You can rig the steering so either person can steer it I believe. Seats use to be a cushion on the floor which also doubled as a flotation device and a back band I believe.

As you know tandems are good because you can talk to each other, have one person paddle, and continue forward at a still good speed. Photography is easier too leaving one person free. I also like tandem because I know exactly where she is at all times in traffic or rougher water.

Good luck beautiful kayak, keep me posted on the performance you find and the comparison of the two hulls.

Post some more in water pictures and videos if possible, thanks!