Got invited to jump-in with a very sociable regional group Sunday, to paddle a section of the Susquehanna from above Oneonta to Unadilla, NY. This stretch is normally part of “The General Clinton Regatta” that usually runs every Memorial Day weekend, starting up up in Cooperstown by the Baseball Hall of Fame(Don’t think the event’s’s coming off this year.) Anyway, since this was a group comprised of mostly novice rec boaters, I left the tourers at home (“When in Rome…”) and decided to try a little experiment using a cheap $7 aluminum raft paddle from Walmart. It actually worked out quite well for me using canoe strokes where the river was tight, but after 10 miles when the river widened by double, I switched to my trusty ol’ Aquabound-and-gagged kayak paddle. There was one wood filled dam to portage and only one(Cl.2) rapid set the entire length. (Did I mention I’m a mostly ww paddler who usually can’t stand more than 12 mile flatwater cruises?) Verlen Kruger, I’m not…Countryside scenery was terrific and I didn’t really get any good pics because only had along my crappy phone. But someone had a drone accompanying us and said they’d send me a copy. Maybe I’ll post–Depends if my hair’s combed right. Never seen myself on “drone-a-vision” before. Boats: 13(count 'em) Pungo 120s, 1 Dagger Axis 12, and me in my little blue bayou Necky Manitou.
Get out there, stay safe.(upload://pywyDKH4q3eirOVtRYuytWSWtv1.jpeg)
(upload://9CgRUmAj7MoDk6aerup2j0dpIzd.jpeg) 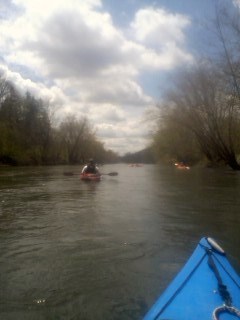 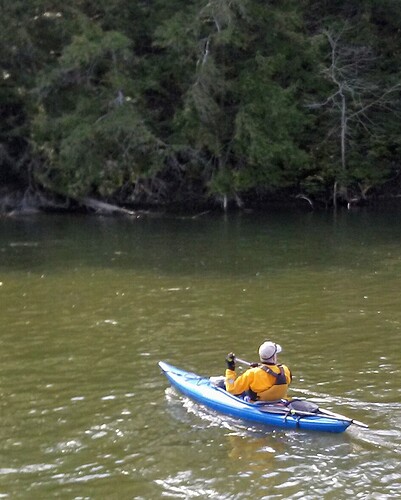 Did you say the Susquehanna Hat Company? 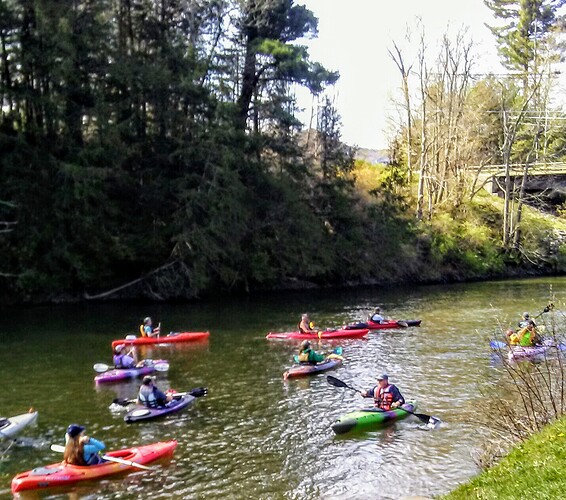 Perfect day on the Susquehanna yesterday! Thanks for coming everyone! ♥️✌️🛶🙂

It was. The stipulation beforehand was that everyone going had to be responsible for setting-up their own “Significant Other Shuttle.” Not a problem for me, even though I had over an hour’s drive to launch by 9 am., as a I had a very supportive first mate to pick me up afterwards(who herself wasn’t really psyched about doing in a small kayak what turned out to be 23.8 miles!) There was one mishap at the rapid set, when a newbie dumped out of his bought-the-day before boat. Luckily, he had on his PFD. I was the only one who brought along a throw rope and pump, and we soon got him back on his merry way. Later, at the Take Out, I saw four unrelated individuals who were on the trip, all leave together,sans masks, in the same vehicle. Live and let…live?

Very cool that you carry safety gear with the intent of protecting others.

It’s been raining around here for several days and today one of my local put-ins was closed due to flooding (the pooch and I found an alternative). The closest river has doubled in volume in 3-4 days.

Just a few days ago a mom and 8 year old flipped their rec kayak in current in a nearby river and fortunately both were wearing PFD’s and the 8 year old was able to cling to a sunken tree in the river until he was rescued; the mom got out on her own.

Looks like a nice day. Congrats! I envy you. My “significant other shuttle” is intimidated by the trailer I need to use these days.

Wow, that graph for the St. Joseph’s is headed off the charts(At one time, I used to gauge almost all my paddling by these USGS readings. In the “old days” before Internet, we had a phone number to call.)

How horrid,as our English cousins might say,for that Mother and Child. Hope their reunion was a much better experience and enlightening for the Mom.

After yesterday’s exertions, I’m looking forward to just a day in my canoe with the dogs(They’ve since stepped-up from their “ducky” use;seen here-) 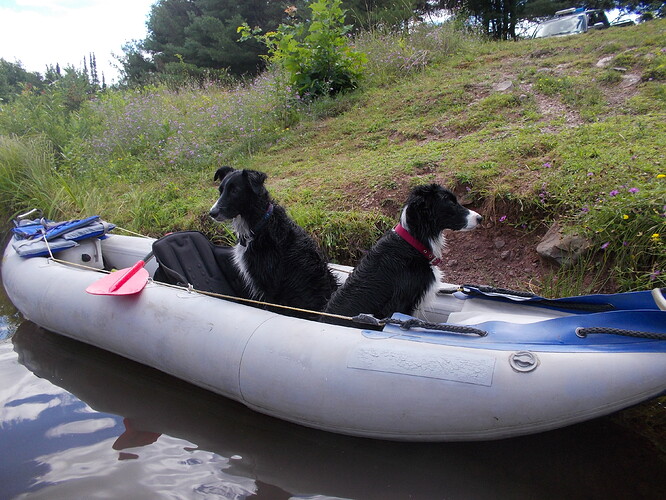 At first, I made arrangements to ride on back of the open aired trailer, owned by the guy who rents out rec yaks for these occasions–My wife heard that and said, “Oh no you’re not!!!”

I did a jig because that’s exactly what I wanted to hear.