stable position fishing with nine-year old in a tandem

I recently started fishing with my nine-year old of average weight, in a Wenonah Aurora. The kid doesn’t really need a paddle, but he’s been sitting in the bow anyway. I put a 20 lbs kettle bell in front of the bow seat. That worked well for us but a few days ago I was reading Path of the Paddle and author strongly suggested against using anything heavier than water as ballast. But 20 lbs water jugs seemed too much space to me. Also, even 20 lbs didn’t seem enough. One day, we were paddling with just some average head wind, and the wind kept pushing the bow down wind, exactly where we didn’t want to go. I guess because there wasn’t enough weight in the bow.

So what should we do? I don’t care about speed or agility - safety is probably my only concern. I’m thinking about me sitting in the bow seat facing the stern, and having my kid sitting in the stern facing the bow, plus some water jugs behind the stern seat (the tiny space between the stern seat and the end of the canoe). He just needs a fishing rod, and this way we’d cast to different sides of the canoe covering more water and having no chance of crossing lines. We don’t carry many gears with us, just a tackle box, some water and snacks, so there’s not much gear weight to move around. What do you guys think? Thanks ahead!

Not much help, except to commiserate with you. I had a similar situation with a very light paddler heading into the wind. She was unable to keep the bow on course from the front and it was too much for me to handle from the stern. We weren’t near shore, so my solution was to have both of us turn around and paddle the canoe the other way. From the new “bow” I was able to keep us on course into the wind.

20 lbs of ballast isn’t much at all for a canoe. I’d be aiming for at least the weight difference between you and the kid. Then add some in the centre to lower the boat in the water a little for less windage.

Better yet, get two single kayaks and many of these issues will go away.

Thanks Sparky961! I wasn’t aware of the turn-around-and paddle method. I’ll try it next time when I have to. I guess for now I’ll just stay near shore and within calm bays until the kid grows up. Hopefully by then he’d still want to paddle with the old man.

Years ago when I worked at a canoe outfitter in the Adirondacks, we kept 5 gallon plastic collapsible water jugs handy for just that purpose. They’re easy to transport - just fill them up when you put on, and dump them out when you’re done. If we didn’t need the full weight we just filled accordingly. We were sure to mark them as ballast so they weren’t used for drinking water since we just filled them out of the river or lake.

First off…Congrats on the new canoe!
An Aurora is just 16’ so if you only have the tourist-y 10deg+ bentshaft…definitely change your paddle. Get a straight shaft beavertail or owltail of the right length…it’ll allow you to gain much more control over the whole canoe. You NEED to get down into the water, with your strokes, to control 16’ hull efficiently…especially for a paddler without years under his belt, you’ll be able to handle it better than a bentshaft…Grey Owl, Mitchell and other brands are out there. Bill Mason was a little guy and not very heavy at all and his canoes were pretty light, lighter than more kevlar tandems of today. Trim as kayamedic mentioned…

I don’t think I’ve ever heard of a bentshaft paddle referred to as “tourist-y”, especially considering every single serious racer in the country, and most if not all expedition or long distance marathon paddlers as well use them. Would they all be considered “tourists”? I’d be surprised to see a single beavertail at any of the Triple Crown races. A straight shaft may be marginally easier to learn on, but to refer to a bentshaft as “tourist-y” seems a bit odd to me.

Thanks all! This winter I’m going to get another solo canoe just for practicing. It was a bad idea to learn to paddle a tandem with a kid, but I’m thoroughly hooked on the sport already!

Well I guess I was a bit blatant in describing the standard mass-produced bentshaft…but marathon paddlers’ strokes are far different than what a dad & son are after for efficiency and enjoyment…y/n? I think the OP’s son, up in the bow, might have a lot more FUN and ENJOYMENT and will learn more with a straightshaft …just my $.01. Speed might be your favorite thing at this point…but Dad and son aren’t doing a marathon ptickner, they’re doing a lake/pond for enjoyment = far different than doing 40mi sprint race…the strokes are different and should be, especially for the bow paddler.

Yes, enjoyment is the only thing we’re after. We already had a good taste of that this summer. We only paddle on lakes, and the only things we need to learn to deal with are probably wind and big fish. The lakes here can get windy fast and we already knew even a 18" laker could give us quite a ride on the canoe! 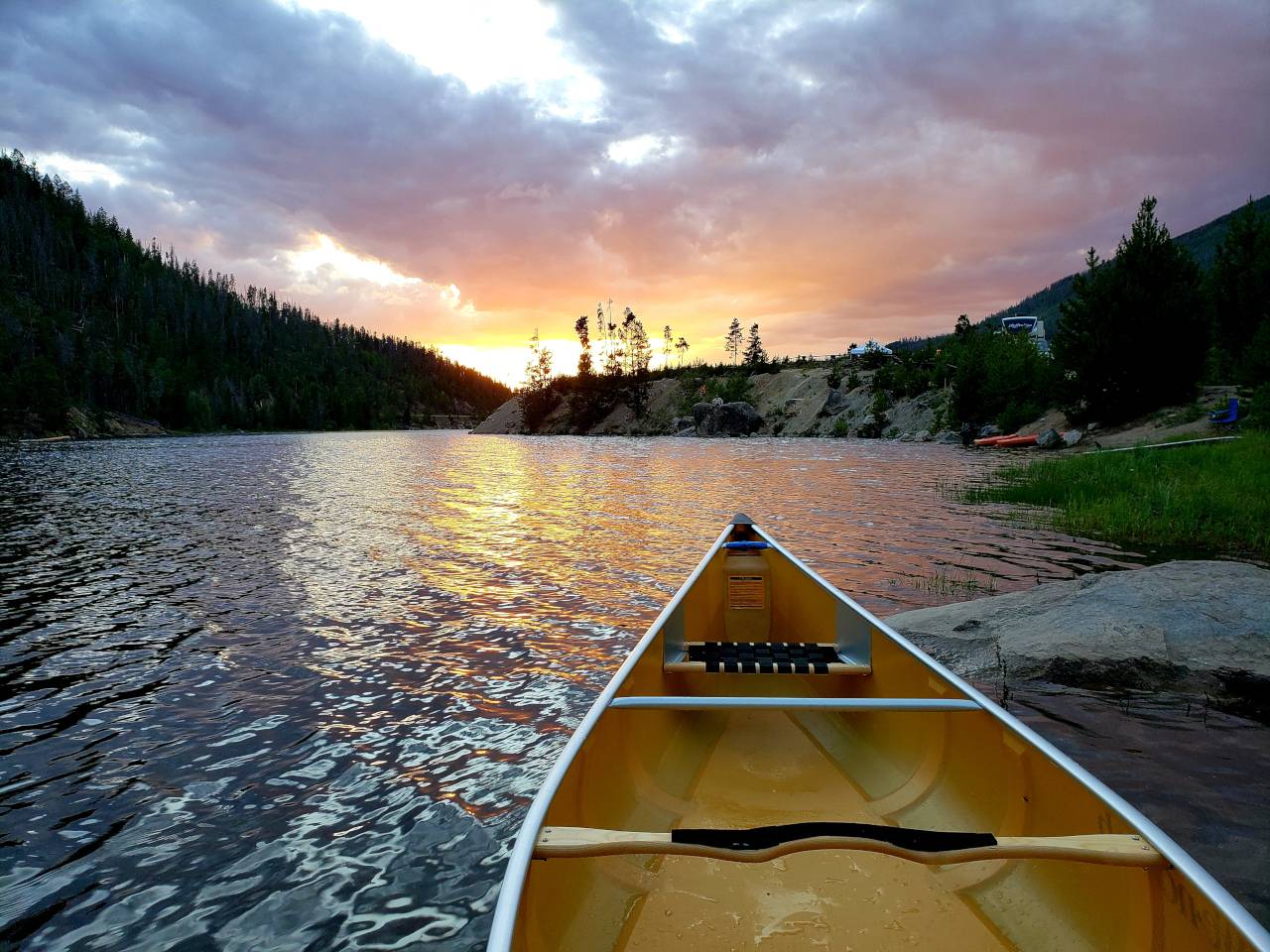