Who’s gonna try to view it?

We have clouds here but so far it is bright enough to see the moon, I’m checking it out. What a great name! 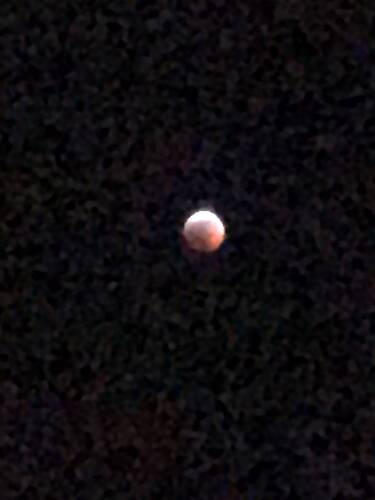 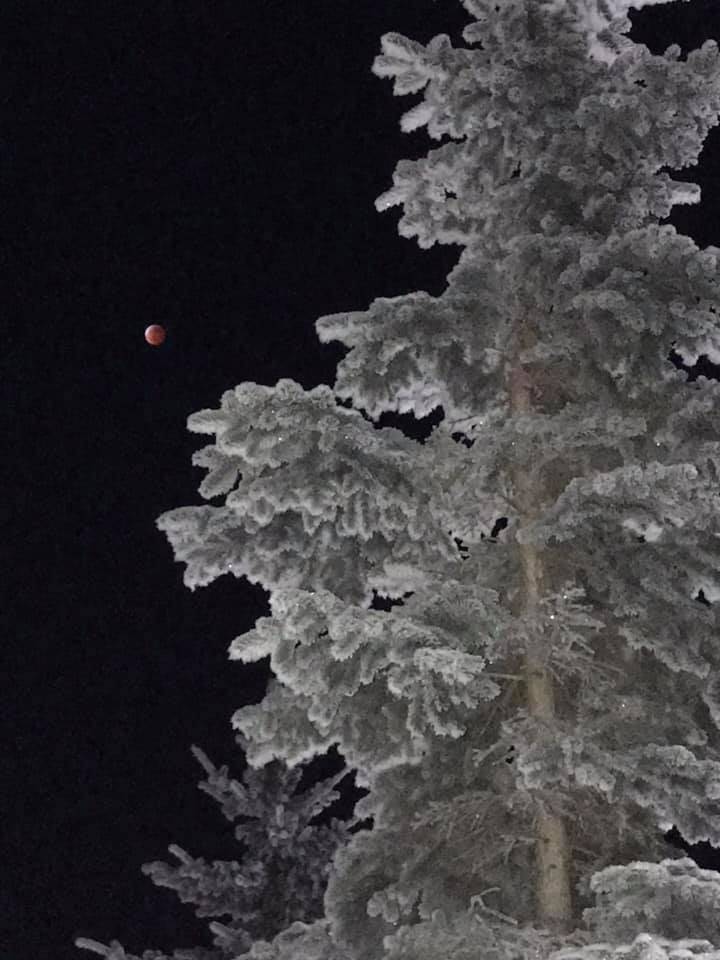 Clear here. My kids saw it.

Saw it. Just required a down coat to catch it at full, wind chill had dropped under zero.

Saw it here around midnight.
Looked like a small redish ball.
Would have been out in the yaks to watch it, but it was way to frigid with the temp in the mid fifties!

Watched it until just about full eclipse, then it went out of window sight and I wasn’t about to go outdoors to watch in -17F air temps.

The neatest thing was looking out my kitchen window this morning and seeing the full moon descending, then turning to the sliders at the front of the house where the sun was rising from the east. Did a sun salutation.

That is an amazing photo, between the ice-coated tree and the very red moon that looks almost 3D even seen on an iPad.

After standing outside for a while getting cold despite wearing a puffy winter coat, I resorted to just popping outside intermittently. Sure was nice to have a few hrs to see it in various stages, and at a convenient time, too! Not like setting an alarm to look for meteors at 2 am.

@JackL said:
Saw it here around midnight.
Looked like a small redish ball.
Would have been out in the yaks to watch it, but it was way to frigid with the temp in the mid fifties!

Forties and falling here in NE Fla with the wind blowing. It was clear and quite visable directly over head about 11:30.

Saw it clearly from a rooftop in NYC at midnight - about 12 degrees and extra windy. It was somewhat eery, like having Mars in the neighborhood. Excellent picture Chuck, captures the situation well.

Yup, Got out and saw it. It was spectacular but awfully cold last night - one of those crisp, clear winter nights where the snow almost glowed under the full moon. Really the first this season around here. We’ve been warm and foggy most of the season so far. There was some wind. Didn’t stay out long.

Thanks for the great photo Chuck. Also a smidge below zero here, when it went out of sight from the front windows, I pulled on a down coat and hit the sidewalk long enough to say I had seen it at full. 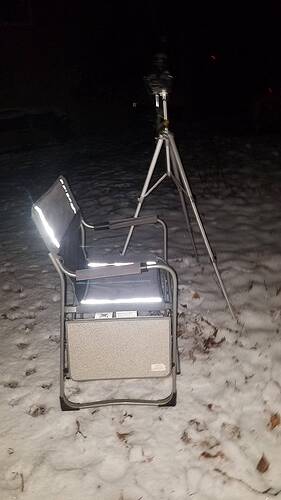 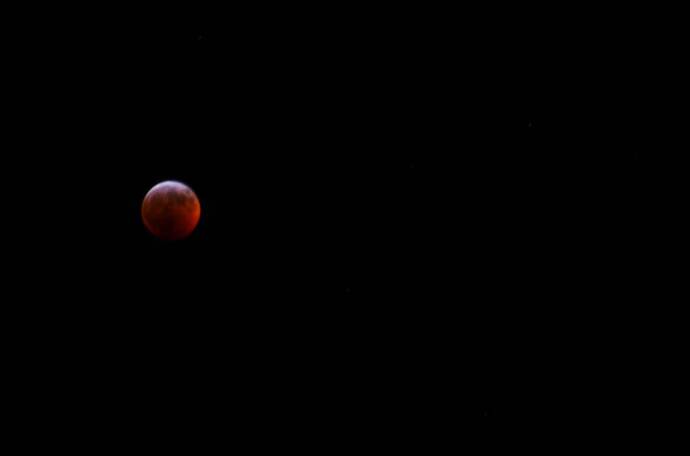 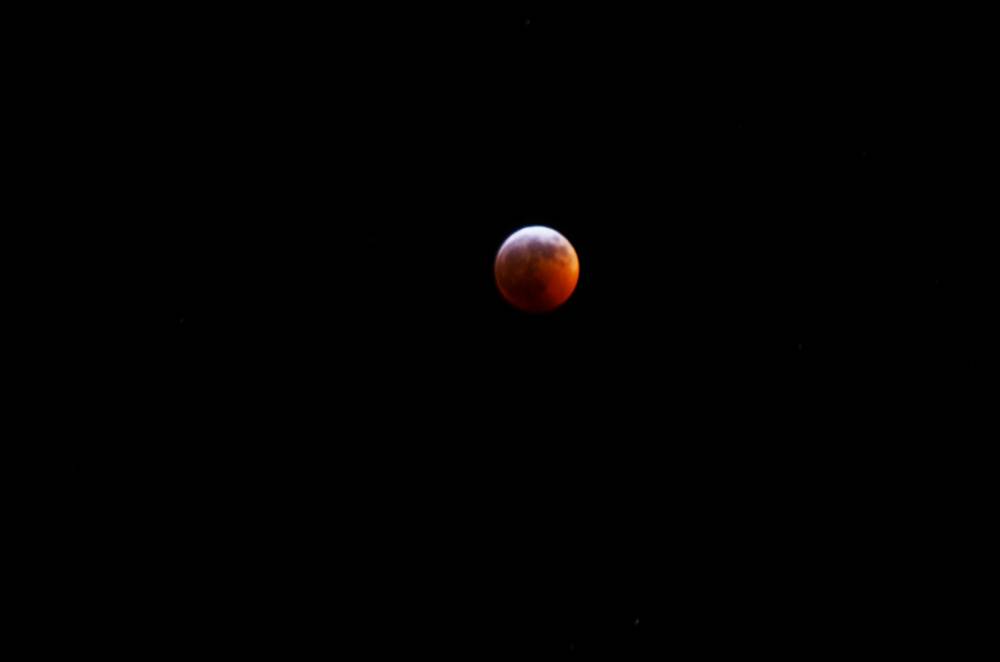 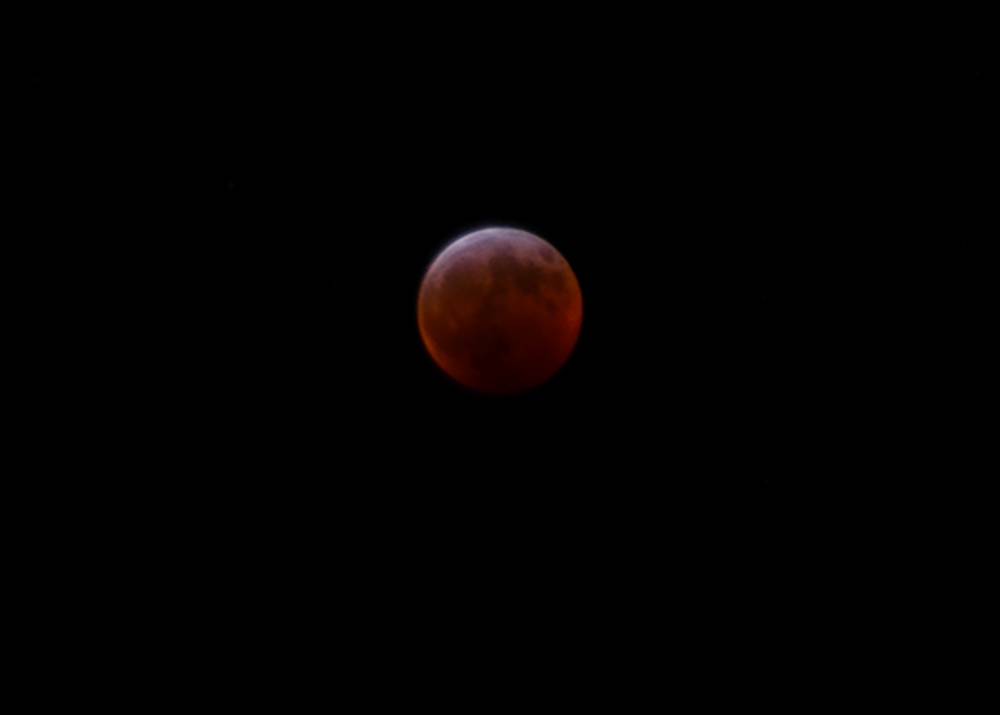 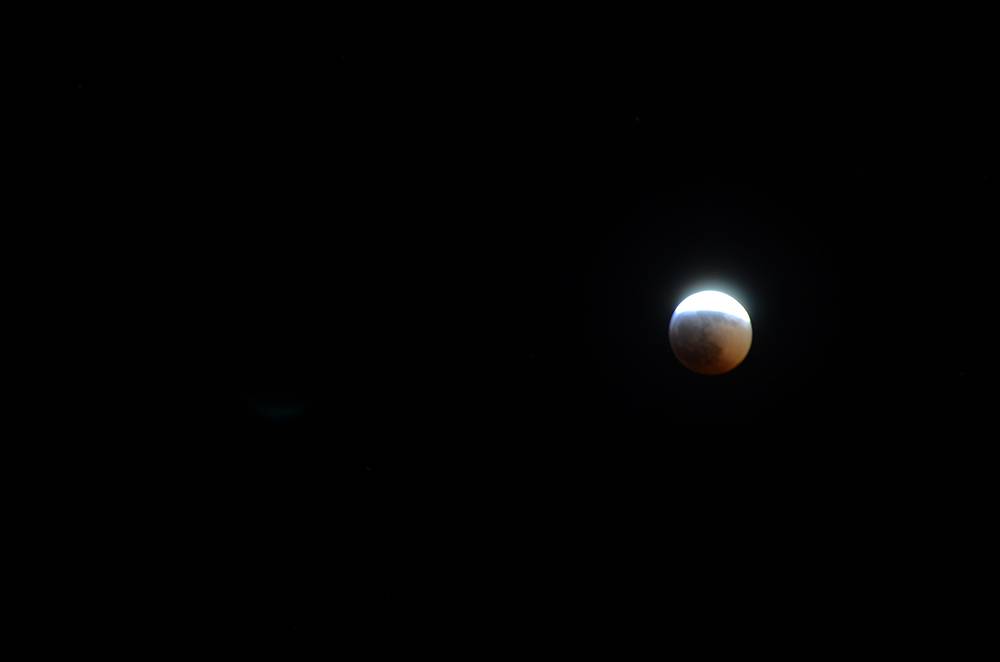 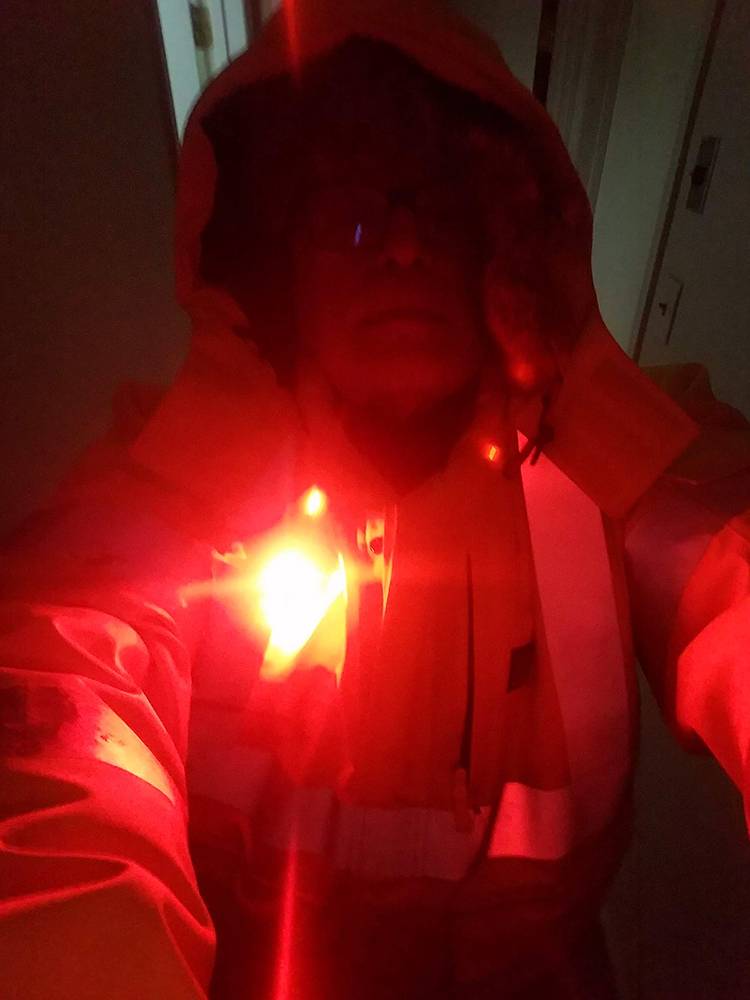 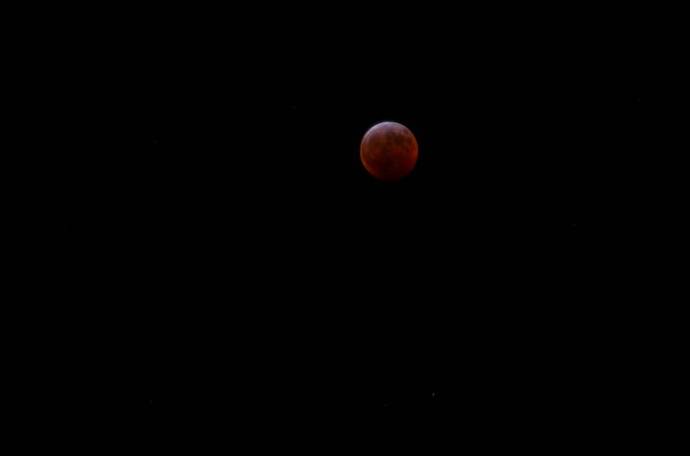 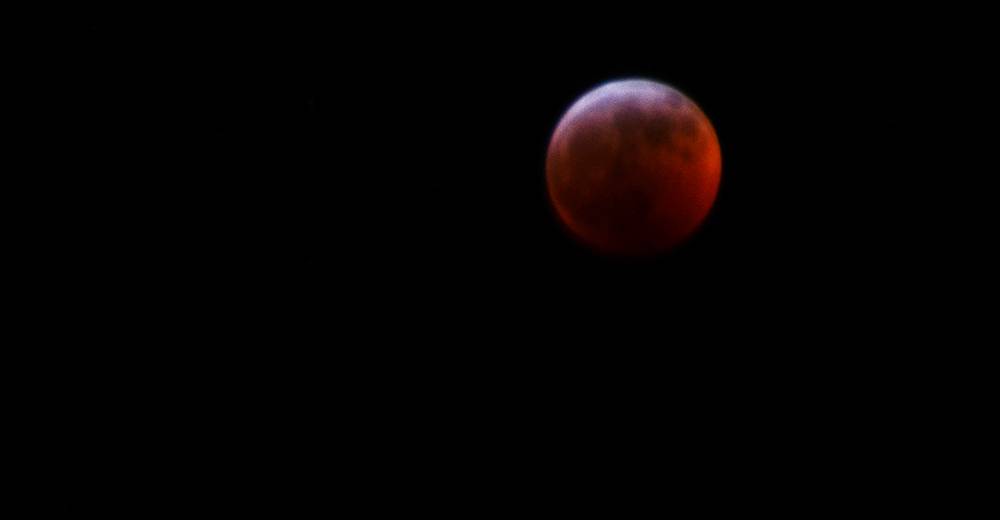 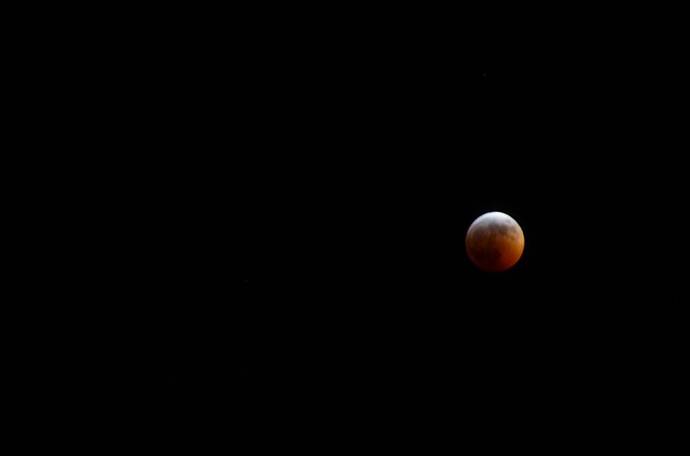 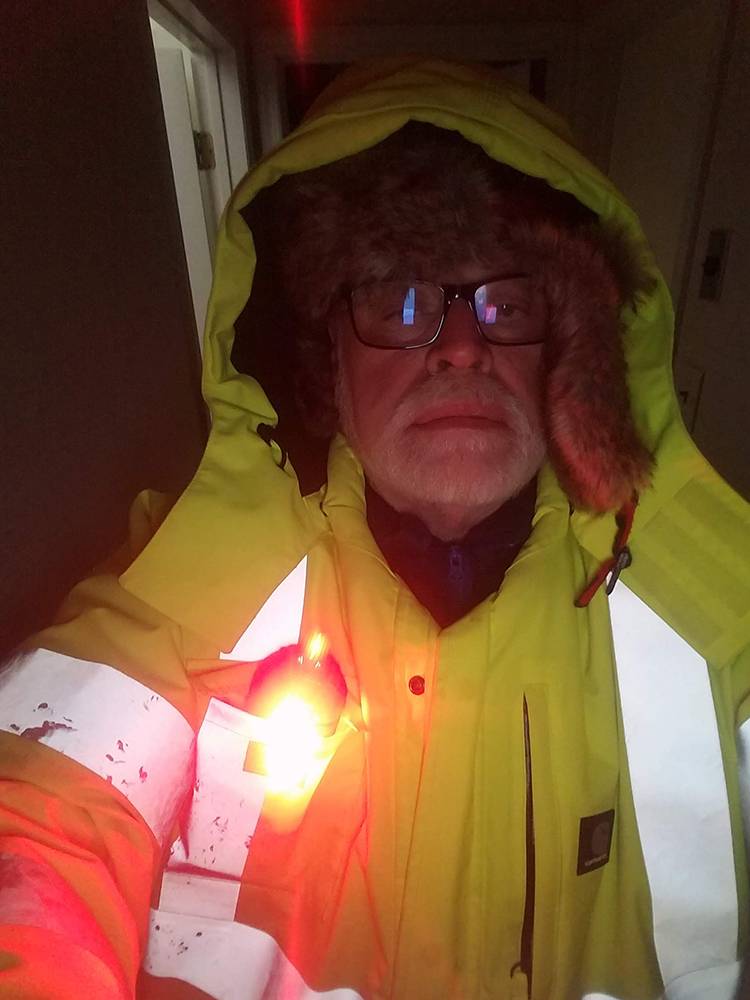 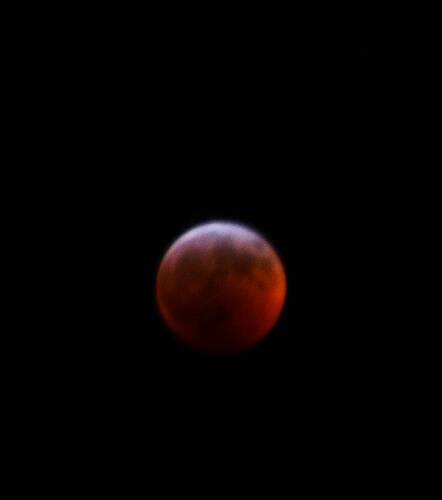 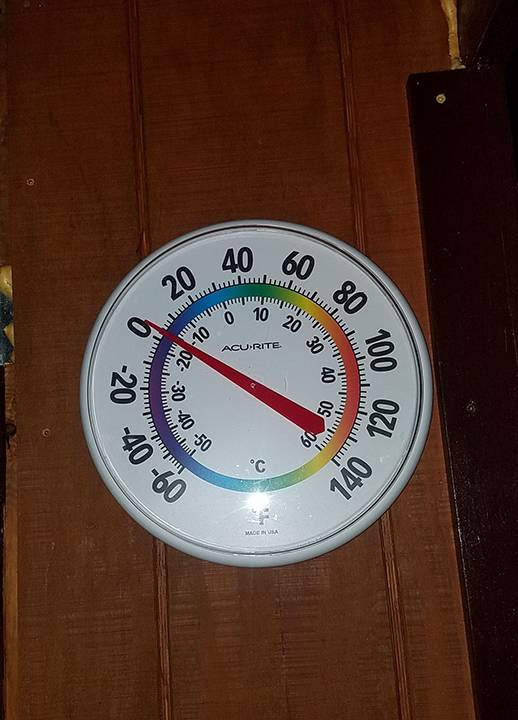 You be chillin. Good shots.

Nice! I was just thinking how most of us, including me, sound a bit, er, wimpy about cold.

Love all the photos.

@pikabike said:
Nice! I was just thinking how most of us, including me, sound a bit, er, wimpy about cold.

Love all the photos.

Photos are wonderful (thanks!) Yeah, am a wuss about -17F as well as having to get up at 6 a.m. the next morning. Excuses, excuses…