I have been travelling to the Amazon Forest for many years now and it was a dream of mine to do a solo expedition in remote areas of the Brazilian jungle. After years of work, training and preparation I thought I was finally ready. It all started in the Cucui area (border of Brazil and Venezuela), the Rio Negro would take me down to the Amazon River and this 1400 km adventure would also take care of my pride very fast. I saw the trust in myself disappear and soon I realized how lucky I was to finish each day. I left the comfortable life of my home in the US after a long 2 years of preparation. Most of my training was based on long distance Kayaking and orientation with more than basic maps (actually there is no detailed commercial maps of the Brazilian Amazon available). I am no expert kayaker and even if I did some long-distance trips on canoe, I know now that I barely qualify for this kind of paddling, at least on paper. My past two travels around the world were done on motorcycle, 4x4 and sail boat, but kayaking for that long of a distance would be a challenge.

From day one I started with a serious problem; the Amazon River is in a huge flood this year. Actually, the water level was at a height not seen for over 100 years and when you translate that in numbers, this means that the river was actually 30 meters above its normal level. A normal guy would have waited another year but after being confined for almost two years there was no way to delay my departure.

After a long 20 hours flight I arrived in Manaus Brazil, anxious to see if my kayak was intact and ready to start my trip. All went well at the airport and after a quick check of all my gears and a rapid set up of my kayak in my hotel room I started to organize myself for the next leg of the trip, a 3 hours flight in a small plane from Manaus to Sao Gabriel da Cachoeira, from where I would launch.

This small village is nested close to the border of Venezuela and 80 percent of its population is from indigen tribes from all over the Amazon. I only stayed 2 days there. The first day for shopping basic food like rice, pasta, coffee (I would fish every day for protein), and also to buy basic gears such as a machete and a tarp.The following day for information about the river navigation and dangers. I actually met some military men who accepted to take me for a fee aboard their small boat for a quick try out on the river up to Cucui (the place where I wanted to started my trip. At the first major rapid, we almost lost their boat and I had to jump for my first swim in heavy current. I should have known right there that the situation would be difficult or just by translating the name of the city, Sao Gabriel da Cachoiera, Cachoiera meaning waterfall in Portuguese: I would go through many of them going down on my way to Manaus.

I originally was set to finish in Macapa and then continue to French Guyana but after being arrested 3 times by the fluvial police, followed and shot at by bandits and the closure of the border with Guyana due to Covid I had to stop in Parintins. 1400 km is not bad I guess but I will have to go back there again. This was my first long distance expedition using a kayak and without any doubt I would take again my Neris Expedition Kayak, to be honest with you I think that many times the kayak saved me when I was fighting for my life in the violent rapids of the Rio Negro. 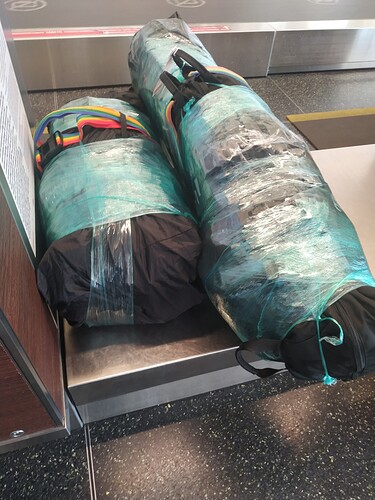 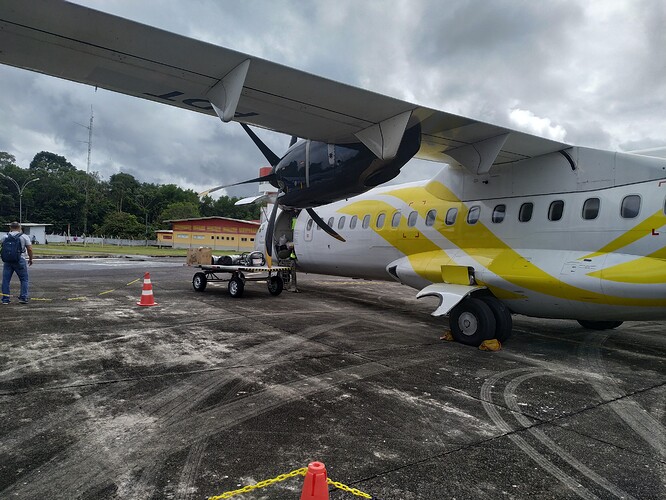 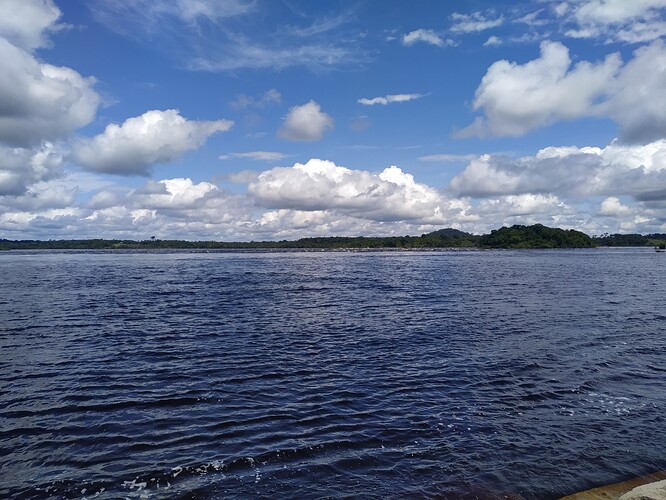 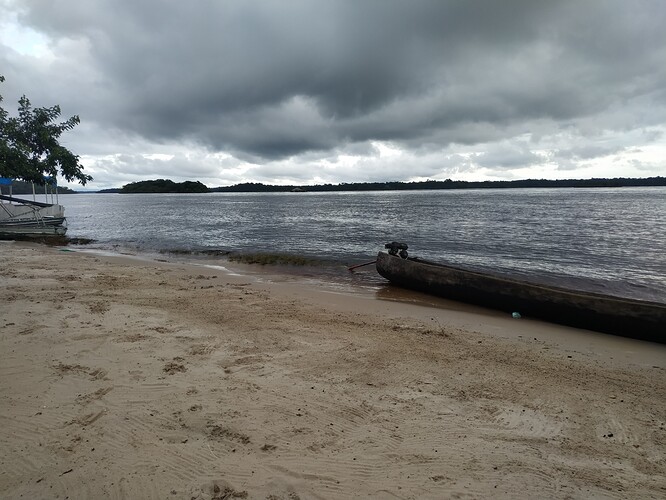 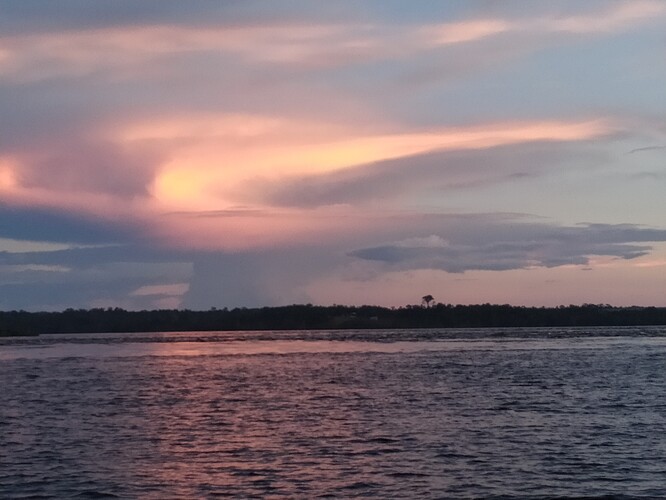 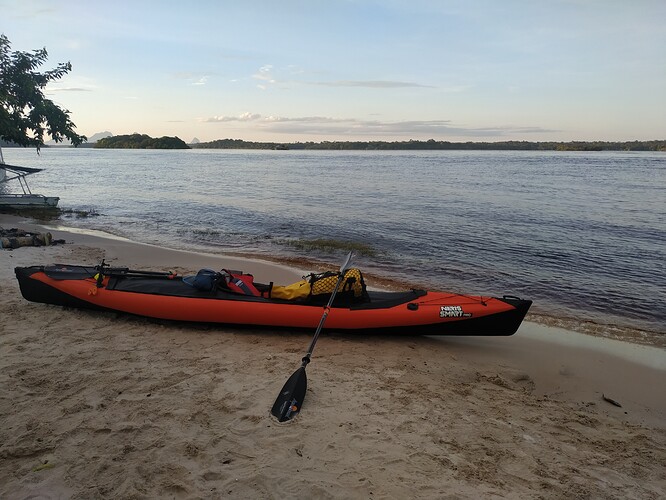 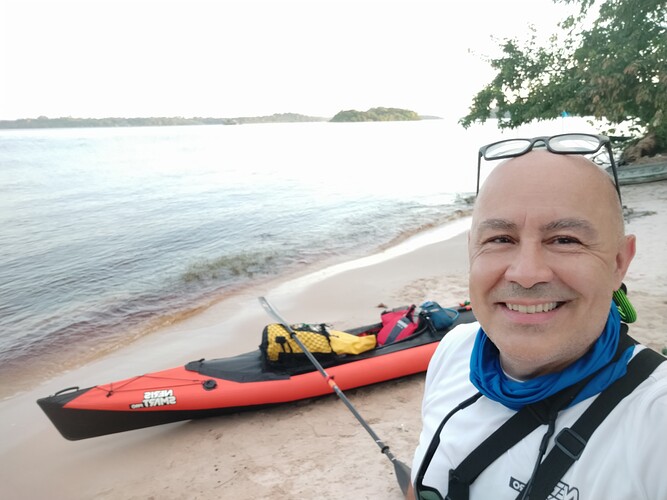 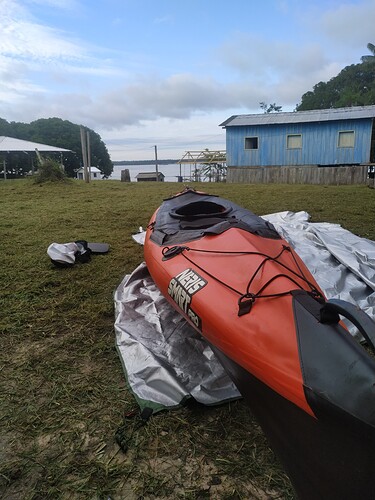 if you want to see some more pictures and video you can visit my site at hendikaf.com
and if you are looking for some details or help doing an expedition in the Amazon feel free to contact me anytime.

Fascinating. When did you start your trip?

Hi , I started my trip in June as it was supposed to be the beginning of the dry season. I usually go to the Amazon in July or later but I needed more time to explore and since it was no travel restriction I went early.it was a wet one.

Pretty amazing travel give all the restrictions and concerns re Covid 19, let alone being shot at.

Glad you made it back in one piece and presumably healthy.

Always have been interested in the Amazon. Thanks for posting.

It is not as bad as it looks , travel restrictions are more flexible in South America . Regarding the shooting it was from far away with hunting riffle so I guess it was more to play or scare me .Many people living along the river have left their homes due to flooding so other people are squatting their properties they will use their riffles, there are also pirates and the Amazon is a well known drug route.The army and police is patrolling so from a week to another you can meet them and they will give some really valuable info .

if you need precise info just let me know. The Amazon wilderness is incredible and the isolation may seems difficult to deal with but after couple weeks it does get better.actually doing canoe or kayak expedition is easier than walking across the Jungle .( I did few long walking expedition and it is a difficult for the body that it is for the mind.I may take some people in my next trip there , there is a good option also with company like https://www.incanexpeditions.com/ for the Amazon forest of Peru . with some prep and patience it can be done by almost anyone and a fairly low cost .

Not really on my bucket list any more, but who knows what the future may hold. Thanks for letting me know.