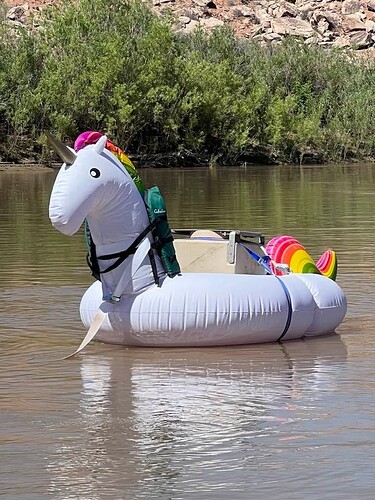 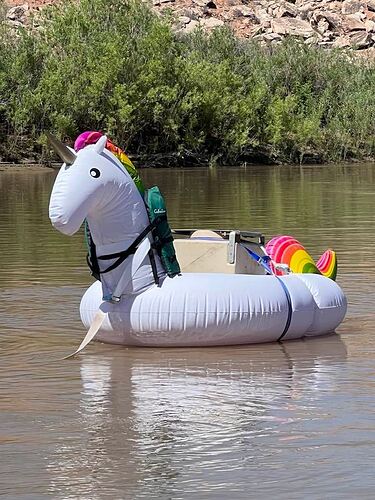 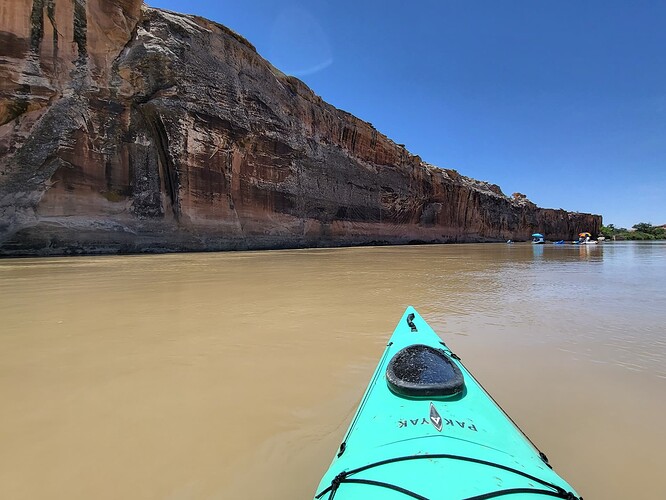 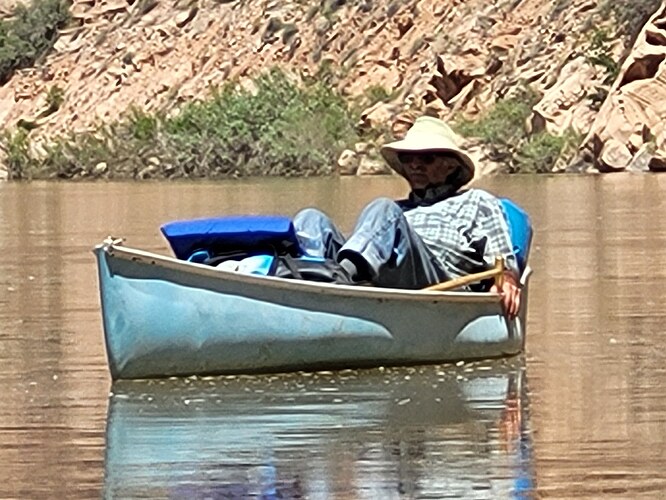 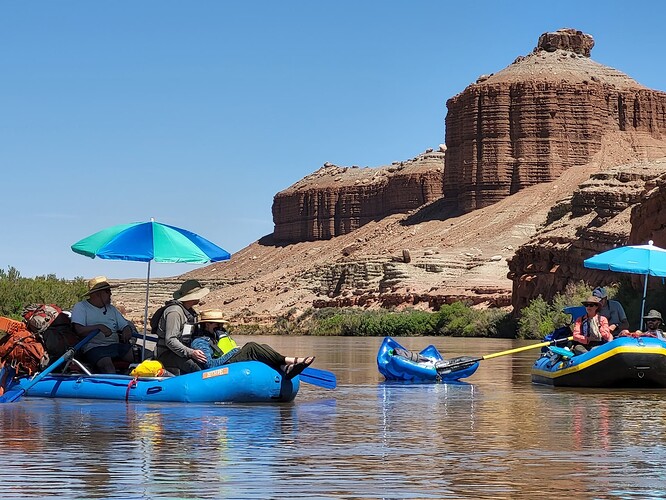 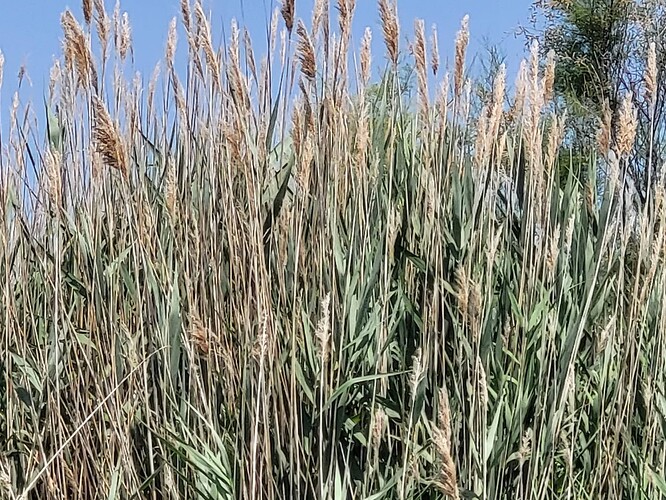 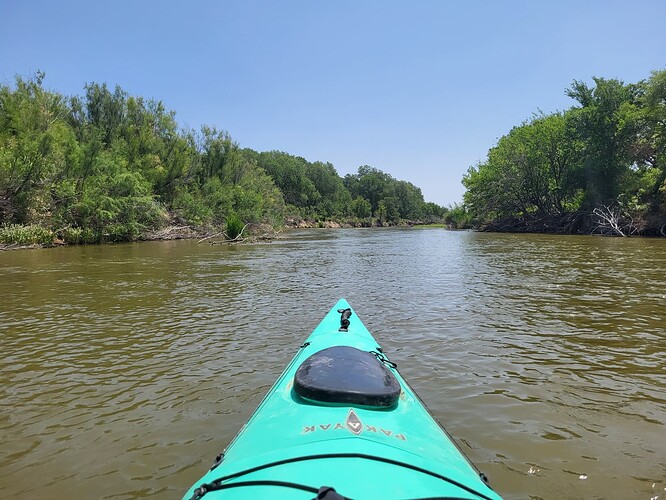 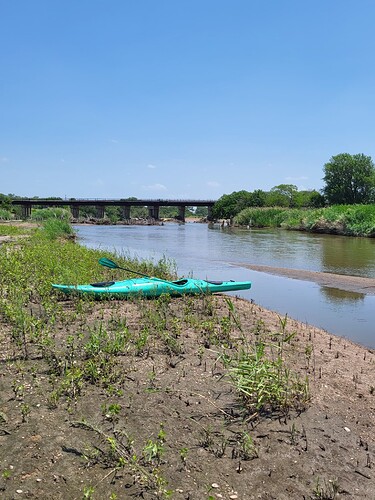 and below are a few pics of the blue river in IN, surprisingly nice float 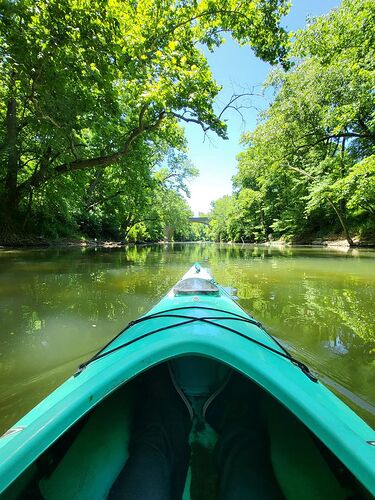 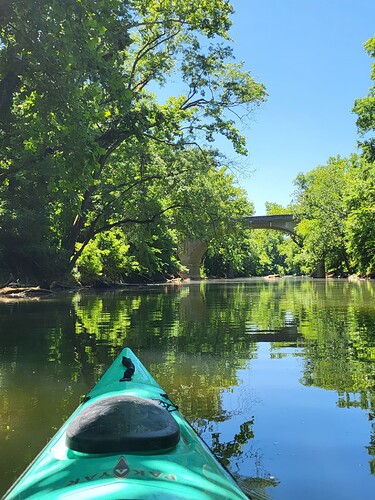 Well, the next time you head west if you want me to meet you to paddle the Blue let me know. Used to run it at least a half dozen times a year but have only been on it once in the last few years.

I thought about you Pete but it was pretty much a spur of the moment decision- it was a nice float- enjoyed the shade, catch you next time through - let me try a Loutre pic again 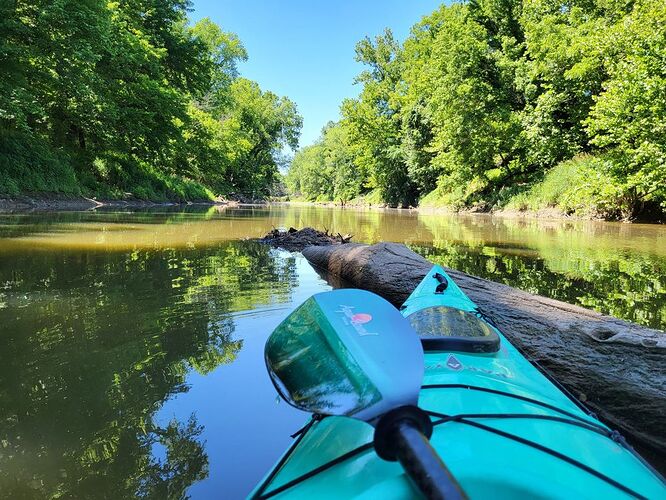 The tall grass in the photo is Phragmites, and introduced species from the Middle East. The Green R is full of tamarisk like many other desert rivers. So is the Grand Canyon.

Someday we will get serious about eradicating invasive non-native plants along western rivers.

ppine thanks for the info- had no idea the “high grass” was an invasive. Thought it looked cool. Unfortunately not only was the Green River hot but both the cottonwoods and tamarisk was blooming. My allergies were really kicking in- turns out I was allergic to these shade creating plants. My eyes watered and the lids became sensitive to the heat. My nose seemed to run whenever I was in camp. I was very thankful for benedryl which I took the last day of the trip.