Hi everyone…first post here, but long time lurker. I just bought a used canoe that was advertised as a ‘Swift Keewaydin 16 Royalex’ boat, but Bill Swift confirmed it isn’t one of theirs. Another friend suggested it might be a Stowe, possibly in a partnership with Mad River they may have once had.
16 feet long, and 38" at the beam, with rawhide woven seats…any thoughts or input would be appreciated. (There is a number - hull number? - in Sharpie inside the hull of GMT442R76I if that helps anyone identify it) 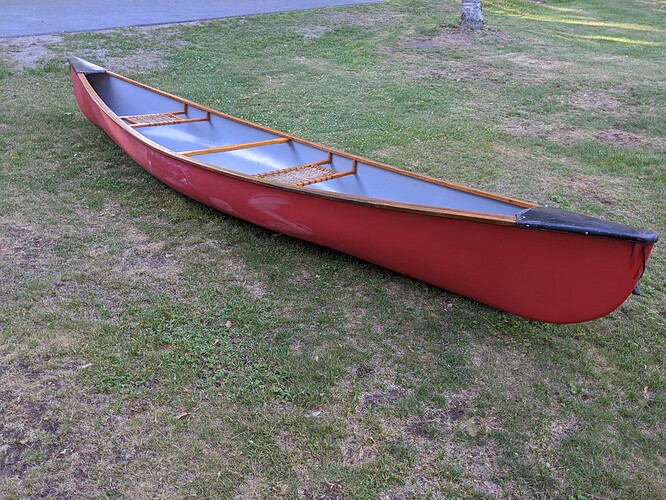 That is a head scratcher
GMT is the MIC for Garner Marine Technologies that ceased business in 1996 after six years.
The last two numbers are the year of manufacturer. 61 makes no sense.
Sharpies to the best of my knowledge were not used for ID . There should be etching on the stern outboard side just under the gunwale

The inside looks nice. Is the bottom a V shape like an Explorer?

No, the bottom is quite flat. I bought it for taking the grandkids out, and for camping, since it looks to be a great load carrier. 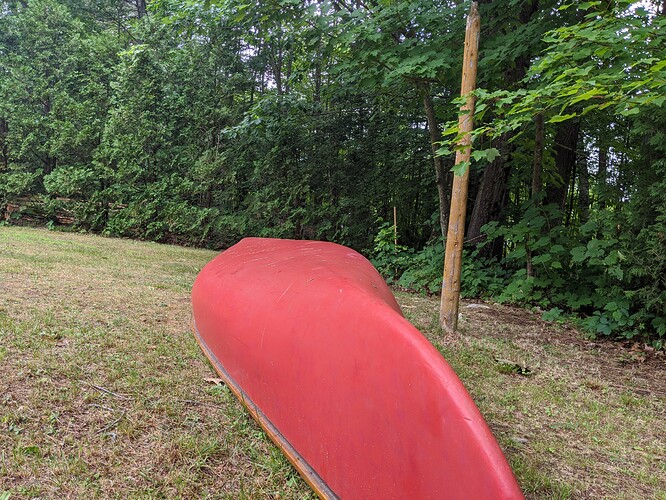 AHA - I did a quick search on Garner Marine Technologies - it was also once known as Keewaydin Canoe Company, which makes sense now, since there is a KW16 on the side of the canoe.