May start slowing down though as there ar no planned paddles until the February overnighter in the AuSable. The weather has really been more “Marchy” that January but it’s all good. January 1 was cool & cloudy but much better that the day before (or after). A couple of hours up the Red Cedar & a short poke up Sycamore Creek. 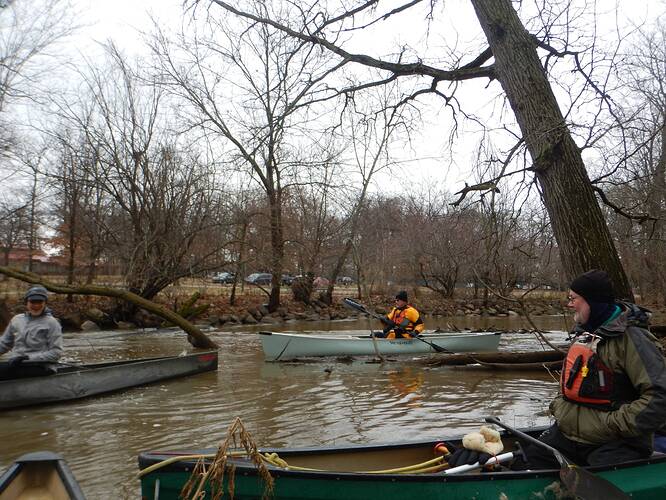 Saturday the 5th though was one of those bonus days. Sunny with blue skies and warming into the 40s. a bigger group on the Grand from Columbia Rd. to Dimondale. Water levels were excellent & an eagle was kind enough to pose for us. A little surf on a riffle and an opportunity to pull off a bit of a rescue of a paddle who disagreed with a log. Not pinned - just flipped bumping over a near water level one. Dry clothes were along & we were about 5 minutes from the take out. 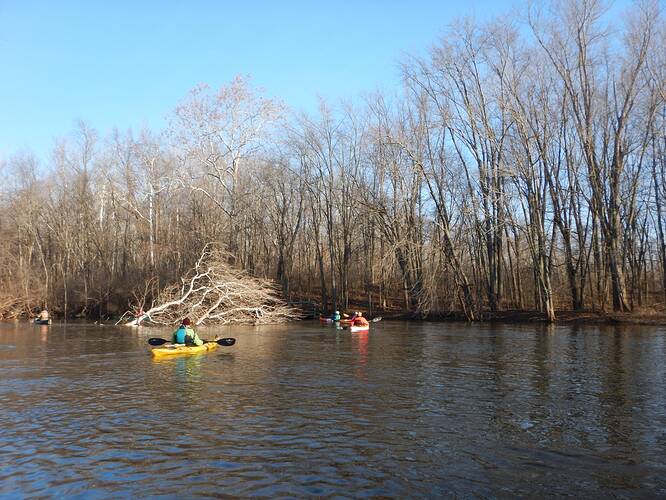 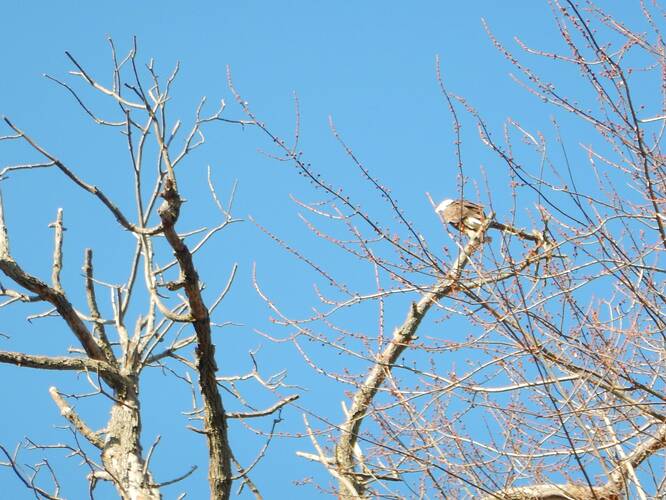 It sure is nice to be able to paddle in January

Actually, at this time of year I’d like some snow for skiing.

Actually, at this time of year I’d like some snow for skiing.

Come on up. We’ve got lots of snow although today we’re getting snow, rain, freezing rain, high winds and back to snow again. Gonna be an interesting drive home.