Uh, did you hear something? Nah

It wasn’t until later when NotThePainter and I had stopped for lunch and gazed down at the car that we figured out what that noise was. 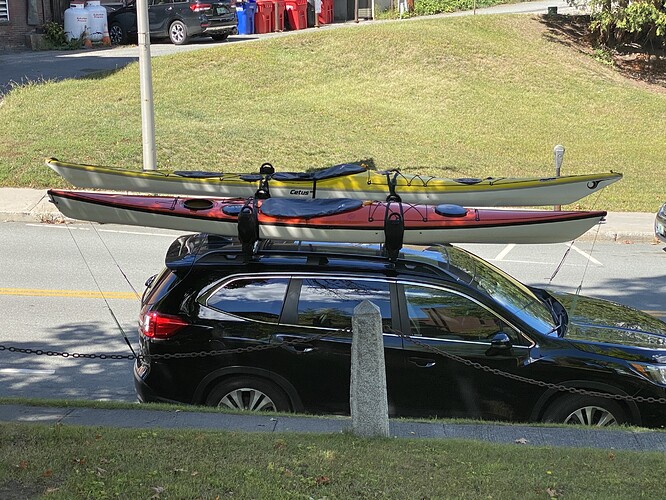 Looks like the tether broke, I see a tether sized bit of line just behind the rear hatch opening…

Bummer. Hope you can get a hatch cover to replace it soon.

Oh Man! So sorry. I hate it when that happens.

True story…I was driving with a friend down the freeway to go paddling. I suggested that he put some of his gear in his Arctic Tern cockpit. He wasn’t wild about the idea as he didn’t have a hatch cover. “No worries” I said. “I have an extra”. I threw my spare cockpit cover on his boat and away we went.

Somewhere along the way we started hearing a noise but it went away so no worries, right? When we arrived at Walker State Park and unloaded the boats it took a minute for Leland to realize that his thermarest pad seat was gone. Then I realized that my cockpit cover was too. Ah, the noise…

He wasn’t happy with me and endured the paddle sitting on a sweatshirt or some-such. It was an all around bad idea on my part and it cost him his thermarest pad. He did come out on top as I carved him a good minicell seat but ever since then I check and double check hatches and cockpit covers.

It sure was. At least until the 65 mph wind disconnected it!

That straight but of line is the tether. At least I wasn’t the last one to close that hatch (looks at NotThePainter. Lol)

That’s a great story. After that story, and today’s adventure won’t be storing gear. 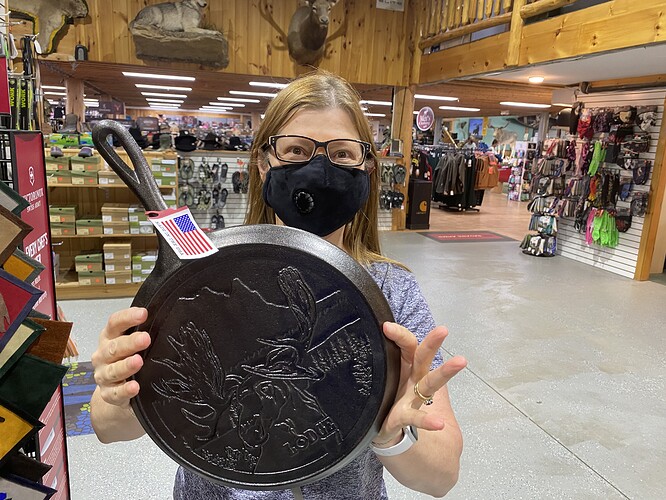 Oops. Same thing happened to me a couple weeks ago. But I heard the hatch cover banging around and immediately pulled off into a driveway. Hullavators made the fix easy.

Lesson learned: check the hatch covers before paddling off and before loading to go home.

It was a quick sound and then… nothing. If it flopped around we would have realized something was amiss. But it was a thunk and done.

New rule at the LillyPainter’s household: flight rules apply. Each checks the work of the other before we leave.

Worth a hatch cover to camp here for a week. 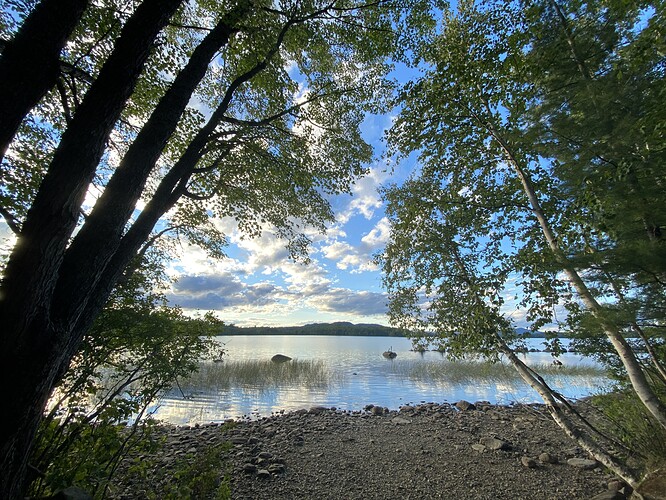 I threw my spare cockpit cover on his boat and away we went.

It wasn’t a cover with a strap was it?