What kind of boat?

Does anyone here know what kind of boat this is and Manufacturer? 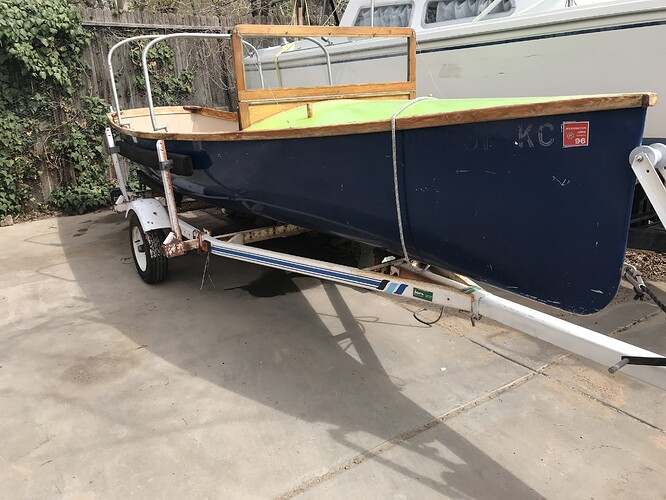 I can tell you that it’s a boat that wasn’t meant to be propelled by a paddle. Did you look for a serial number?

Have looked all over it for numbers, there are none. There are oar locks on it and kind of resembles a large canoe. It is fiberglass though.

Have you got more photos and dimensions? Hard to judge scale, Looks like it could be some kind of wherry or rowing dory that somebody modified for use with an outboard motor by adding the bow deck, clearly home-made windscreen and canopy support. There have been many kits and home build design plans over the years for small open rowing craft of that general shape and people do all sorts of things with them. My friend and former sea kayaking mentor John Jensen in Connecticut on LIS, used to build open water rowing dories that looked similar. They were often used as ship to shore yacht tenders in the coastal area where he lived.

It’s 16’ long and the fiberglass job does not makeIt look home made. No numbers on transom so either homemade or old and it doesn’t seem that old either. 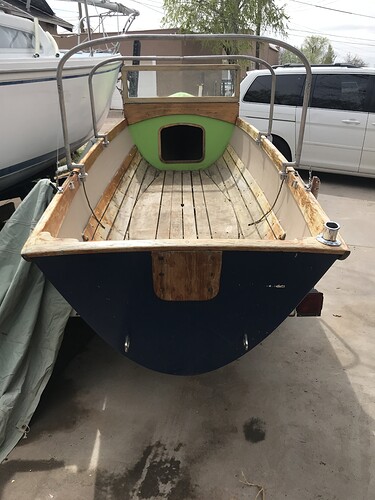 It kind of looks like a fiberglass guide boat.
Then someone added the deck, windshield and frame for canvas in their backyard.
Designed to be used with an outboard.

Thanks, I liked the looks of it so traded a. Bicycle for it.working to refinish the wood and make a canvas top for it.

I would call it a launch. It was made for an outboard motor.
The more I look at it the more I like it.
The deck the windshield and the frame for canvas make sense, since it has a Washington registration.

It looks like a displacement hull. Do not push it too hard. Maybe a 3-8 hp engine. It does not look it was ever designed to plane.

That’s what I was thinking. Mostly plan on rowing but have a electric trolling motor I might try on it. Also going to see if I can find a position it it to paddle and see how it does. Working of refinishing the woodwork now.

Hi John,
Your boat is cool. I think it will paddle like a pig. It will row okay and go with a trolling motor.
With an outboard you will really have something. The wide transom will not squat in the water even at displacement speeds say under 8 knots.

I think it looks pretty cool too. I have a 3hp that I use on my sail boat but think the 55lb thrust trolling motor will move it nicely. Looking forward to the lakes opening up here so I can try it out.

Almost reminds one of a mini African Queen… Good project. 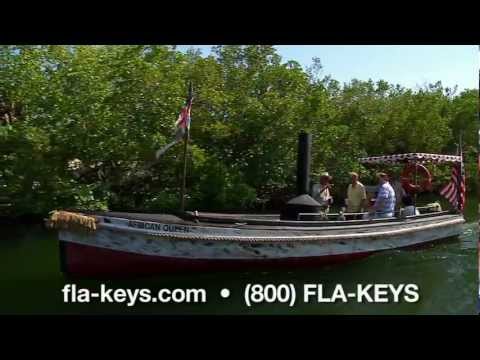 You stole my thunder. I thought the same thing minus the steam engine.

I don’t see a HIN on the transom’s upper right, so the boat is pre-1972. I assume the registration WN is Wisconsin - the secretary of state might have a record of it.

I called Washington mvd and they said it was to old to have a record of.